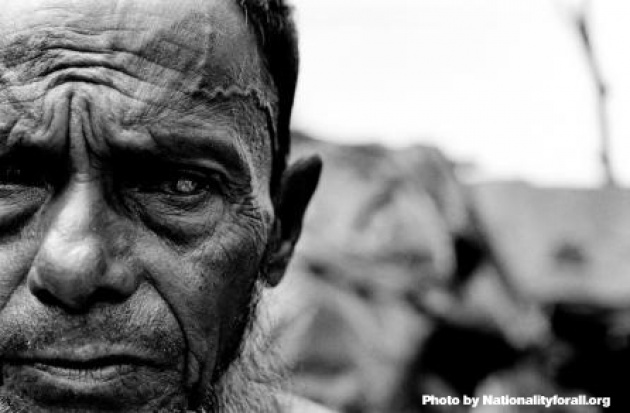 Above headline is troubling both because of what it indicates and for what even worse it can incite. Events and perhaps motives are less evident than a headline that already plays into prejudices and emotions.

Most Oppressed Minority: "Ugly as Ogres"

The facts of this outbreak of killing may not easy to discern. The “Muslim” in this case are Rohingya, a group that Myanmar’s military junta had labeled as being outsiders to Burma. They have been facing severe repression and many have fled. The United Nations has identified the Rohingya as one of the most oppressed ethnic minorities in the world. In an effort to establish that the Rohingya are not Burmese, a Myanmar Ambassador publicly declared that the Rohingya because of their darker skin color and slightly different features are “ugly as ogres.” Read our Blog for Film - “The Most Endangered Minority Group – ‘Ugly as Ogres’” 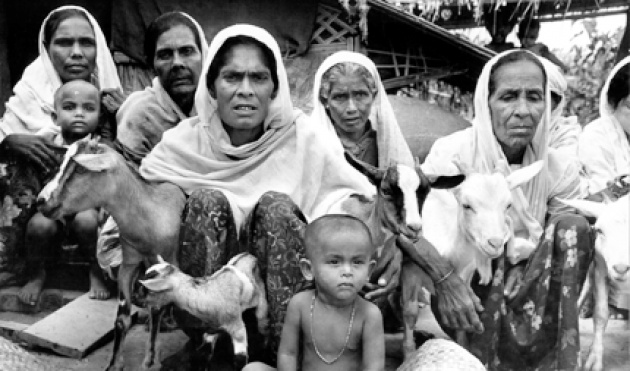 Best I can surmise a Rohingya men/boy (perhaps more than one) were alleged of raping/murdering a “Buddhist” girl. Then, a "Buddhist" mob apparently lynched around 10 "Muslims" (Rohingyas). The Rohingyas retaliated, and it continues in a vicious cycle. However, the underlying factors need to be more closely reviewed. Whether one or more Rohingya raped/murdered a girl is the act/crime of individuals. It does not justify lynching’s/retaliation against a whole group of people. That such group is already marginalized and negatively stereotyped makes it even more subject to potential abuse.

A Patchwork of Exposed Minorities:

The Myanmar junta has managed to gather much credit with international capitals and the UN for its recent relatively small steps toward democracy, particularly in the celebrated case of Aung San Suu Kyi – now a member of the country’s Parliament. However, the political power, as Parliament, is overwhelmingly under the tight control of the military allied junta. The military continues to vigilantly guard its privileged status both under the current Myanmar Constitution and in Parliament. Political prisoners remain. Minorities, and not just the Rohingya – Read our Blog for Film – “Treatment of Minorities in Myanmar”, continue to be marginalized/repressed. The Karen, mostly Christian, continue to be caught in a long-standing rebellion, that despite promises, has not been addressed. 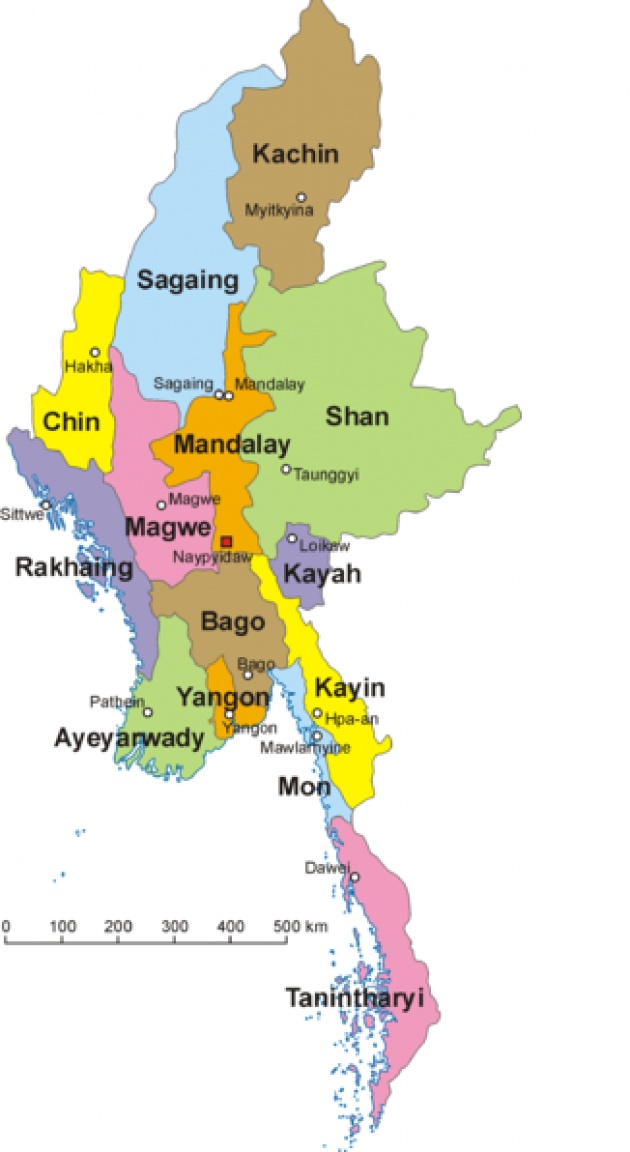 Could ethnic/religious minorities as the Rohingya and Karen  (there are also many others: Kachin, Rawng, Lisu, Tibetans, Langwaw, Zaiwa, Shan, Chin, Mon, Chinese and Rakhine plus more), become targeted as part of a scheme for the current junta to justify its continued absolute political/economic hold on power. No proof that such is the situation here, religion has been evidenced a most effective means to polarize and control-see the former Yugoslavia, Syria, Iraq, Sudan, Ireland and so on. Regardless, when already dealing with a historically marginalized group as the Rohingya, it is a real danger that they become scapegoats as an ethnic/religious minority for real and alleged offenses. I have witnessed this in the former Yugoslavia and in the United States when blacks suffered through another century plus of discrimination and lynching’s even after the end of slavery. Thus, I urge all to be careful in employing religious/ethnic labels to any event of violence for fear of falling into a trap of labeling, stereotyping and incitement, overt or unintentional.

Photo & Read: - US Campaign for Burma.

My first experience in bitlanders

Hello guys! This is my first experience for making a blog. (y) It's me guy's…

Qualities of a true Muslim

Hello friends Im here today to tell you who is a true Muslim and some of its characteristics. Image…