I came across another remarkable story regarding one of the luckiest men on the planet. He goes by the name, Anatoli Bugorski otherwise known as the man who survived a beam from a particle accelerator.

I cannot imagine experiencing such an awful accident and surviving. When I say Bugorski was lucky, I mean extremely lucky. The freak accident goes a little something like this. 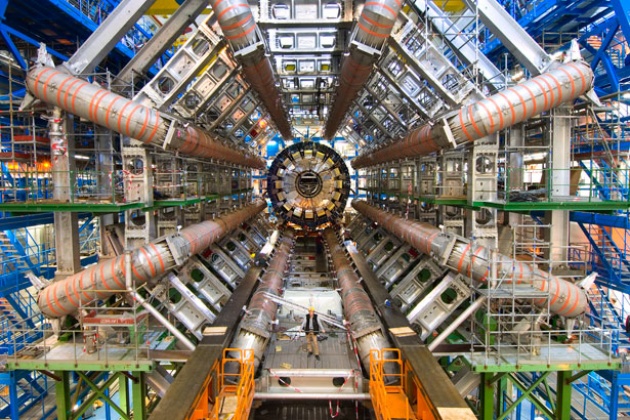 Bugorski was a researcher at the Institute for High Energy Physics in Protvino where he would work on one of the largest Soviet particle accelerator’s also known as the magnificent Synchrotron U-70 (sounds more like a friend of Tranformers' Optimus Prime).

So as this researcher was working on this machine, it happened. On July 13, 1978, Bugorski was tinkering with a malfunctioning piece of equipment. As he stuck his head in the part where the proton beam was running coupled with a bunch of failed safety measures, a beam measuring 200,00 rads entered is skull. 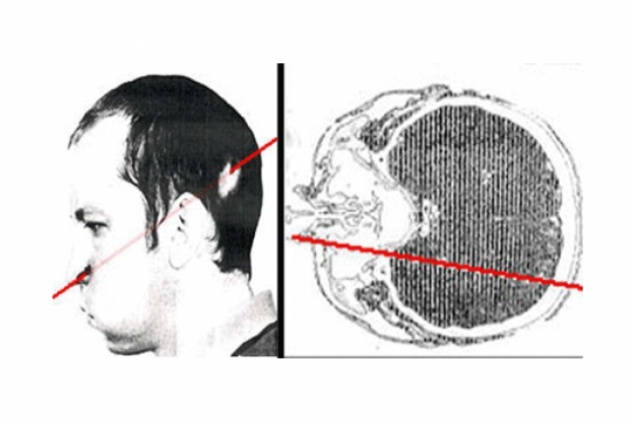 This poor man was really at the wrong place and wrong time. Or actually the right place considering the fact that the beam came into his skull at 200,000 rads and left at 300,000 when 500 to 600 rads is enough to kill a person, Bugorski survived!

He was taken to a clinic in Moscow where doctors assessed his situation but he was perfectly fine, even completed his PhD after the accident. Except for the fact that his face started peeling as this proton bean traveled at the speed of light. But he managed to pull through and is now known as one of the luckiest men in the world to survive such a freak accident. 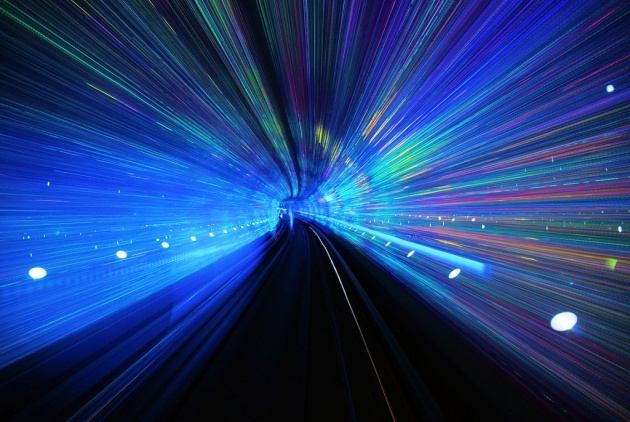 Sure he lost hearing in his left year, half his face is frozen that doesn’t age and occasionally experiences petit mal seizures, but he did survive and continue living his life knowing he could have died with the slightest movement in the wrong direction.

What I would take from this is, we need to be careful oh yeah and a lot of luck because you never know when life will throw you a curveball or a proton beam. Oh, and don’t tinker with large particle accelerators as well.