Building Schools in Afghanistan and the Olympic Vision of De Coubertin

Today, my 6-year old son asked me: “Why do you watch the Olympics all the time?”.

This is a very good question. To me, the Olympics are a panoramic window to the World. What really piques my curiosity and creativity are the performances of other countries in niche sports. For example, in Athletics, I have a limited interest in the 100 mt, but I find the 10,000 mt intriguing and I follow closely Eritrean Athletes. I will watch Russian wrestlers, but not professional tennis players like the Williams sisters or Federer. The Olympics are my opportunity to learn and get inspired.

Watching Kayla Harrison win the first Gold Medal in Judo at the Olympics for the United States opened my eyes. Kayla's coach, Jimmy Pedro, fulfilled Baron De Coubertin's vision and raised a generation of champions willing to make sacrifices in name of the sports' perfection. This goes well beyond the value of money and fame. 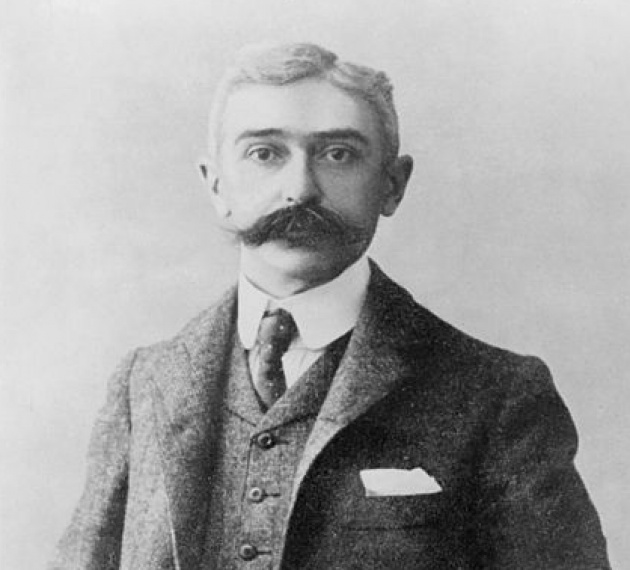 Due to my involvement with the Afghanistan education and economy, I have realized that other countries, with limited representation in the Olympics, in particular Afghanistan, are still at the very beginning of the Olympic journey and dream. Building schools in Afghanistan with Internet classroom is a way to open a window towards the Olympic landscape and teach Afghan children about sports, diverse cultures and traditions, but also to learn about their culture. 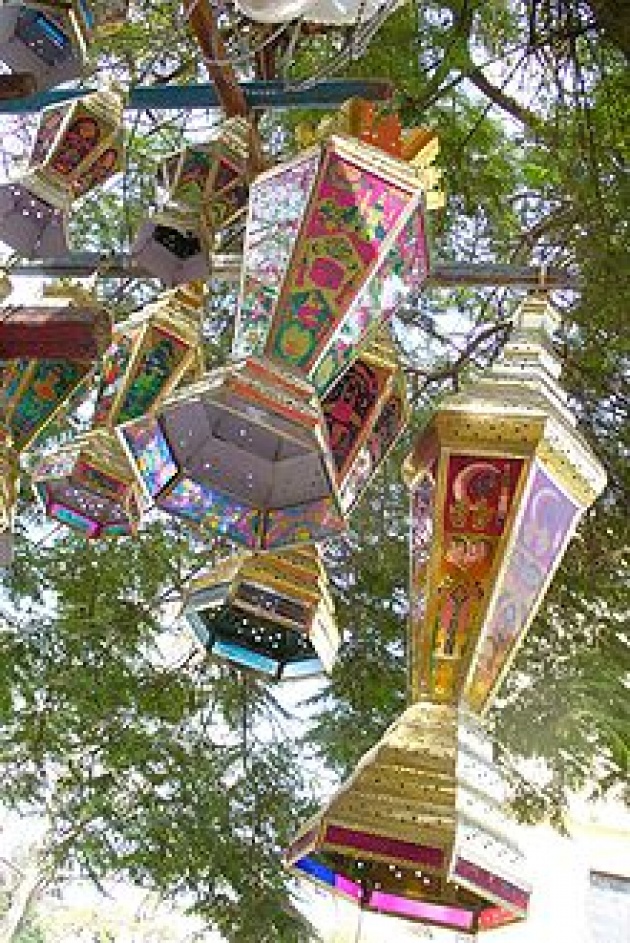 This year, the Holy Ramadan is celebrated during the 17 Olympic days and is an important factor in the performance of the 3,500 Muslim Athletes who came to London. TIME magazine's Aryn Baker gives a great prospective of the relationship between the Olympics and the Holy Ramadan in her article “How to compete in the Olympics while fasting for Ramadan”. One of the most creative solution is by British rower Moe Sbihi, who will not fast because he “will donate 1,800 meals to the poor, 60 meals per day of not fasting, to fulfill his spiritual obligations.” This year will mark the highest participation of Muslim Athletes at the Olympics and the highest number of Female Muslim Athletes represented in every country.

Again, the Olympics gave me the opportunity to enrich my knowledge in different cultural and religious beliefs. It is an important factor in my intellectual and physical growth and maturity. I am proud to watch the Olympics for something beyond the value of a Gold medal, but for its cultural value and my personal growth.

Film Annex INTERNET classrooms in Afghanistan are an “interactive” tool to connect 160,000 Afghan children to the World Wide Web so that they can interact with other children and educators all over the world. The Afghan children are now entering the world of the Olympics through a visual experience. Through a computer screen, they have the opportunity to write to the Athletes, or to Athletic institutions, all over the world. They can share their knowledge and experience with their families and seek support for further education and training. They can follow the footsteps of Taekwondo Olympic champion Rohullah Nikpai and become the next Olympic Champion.

Last month, my Afghan business partner Roya Mahboob visited New York City. I organized her stay at the New York Athletic Club so that she would have a pleasant time in New York surrounded by the most meaningful Olympic stories of America. On her first day, she was introduced to my Judo training partners, and escorted throughout the club including the Medals and Hall of Fame on the 2nd floor. I think she learned a lot about me from a prospective that is very different from traditional business meetings and dinners. Thanks to Roya Mahboob and the Olympics, I have grown my knowledge on the traditions of several countries and cultures.