Building Schools in Afghanistan With a Good Buzz Score

People often ask me how I am building schools in Afghanistan and supporting Afghanistan's education and economy.

b) The Buzz score. 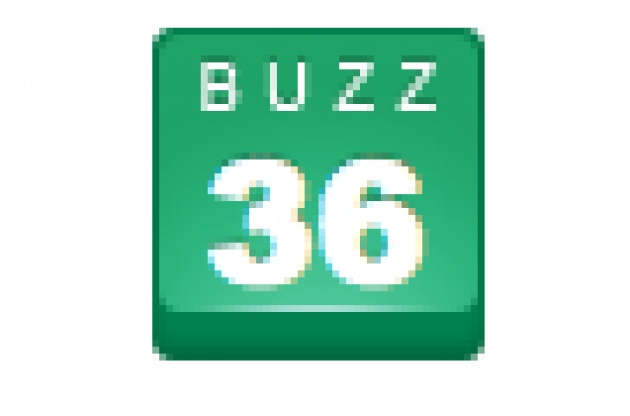 Roya Mahboob is the CEO of Afghan Citadel and the managing partner of CITADEL of New York. She is the eyes, the mind, and the heart of Film Annex in Afghanistan. She plans, invests, and guides our operations in Afghanistan via the Afghan Development Project. Read Roya Mahboob's Wikipedia page and what Angela Shah wrote about her on her Newsweek/Daily Beats article, In Afghanistan Roya Mahboob Connects Girls with Computers. 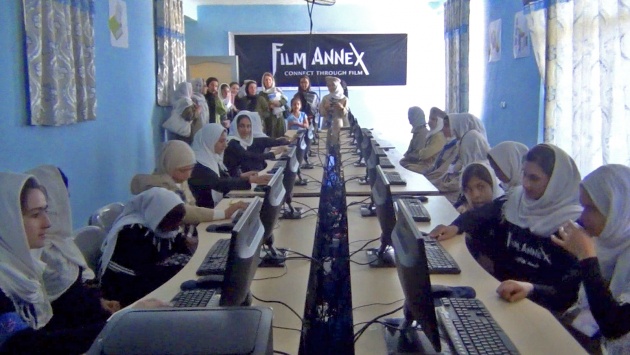 Visit Film Annex, and you will see a new section called Eren's Picks. It's a list of the best Web TVs selected by Eren Gulfidan, Creative Director of Film Annex, and ranked in the order of the users' BUZZ score. The highest the Buzz score, the more frequently the Web TV is featured on the first page, and the more revenues it generates for the content owner. By next week, the Web TV section will be designed with a new series of statistics including the Buzz score, revenues for the last 7 days, 30 days, all-time, and related graphics. 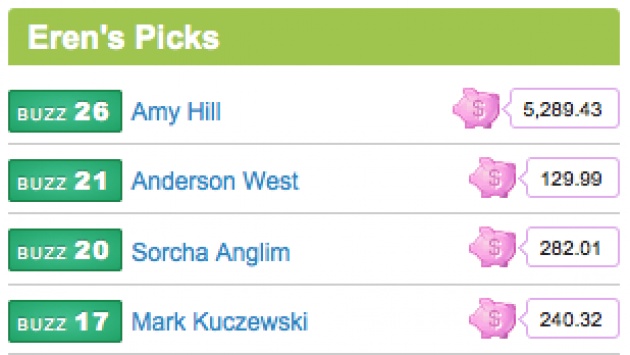 Visit The Annex Press Editors page, and you will see that the editors are listed and rewarded based on their Buzz score. If they have a Buzz Score of 30, they are paid $30 per blog.

Film Annex is applying the same concept and revenue model to Afghan students, teachers, institutions, and companies so that we can further invest in the Afghan youth and help the education system of Afghanistan, produce more content, and support Afghanistan's economy.

With a simple investment of $15,000, Film Annex is connecting a school with 4,000 students to the Internet. Those 4,000 connected children enter the world of social media and establish a digital imprint and Buzz score. The Buzz score is a real currency that finances their studies. The students blog and upload films directly on Film Annex, use the Examer Educational Software, and compete for the scholarships available, starting with the Social Media Curriculum CITADEL and Film Annex are building.

A good student writer can make $36 for a blog and enter the Annex Press to contribute and get paid on a regular basis. A good student filmmaker can enter the filmmakers list and, once passed the quality requirements set by Eren Gulfidan, our Creative Director, he or she can be part of the Eren's Picks list and make thousands of dollars per month. If a good student writer joins forces with a good film student, the combination is perfect for success, and allows them to grow Buzz, revenues, and exposure.

The students and their families are paid with Mobile Money Payment systems, a simple, direct and low cost way to deliver money directly on the phones of the Afghan people and allow them to cash the money or use it as they wish. It eliminates costly fees and corruption.

The above is a mix of business logic, youth and women empowerment, technology optimization, and professional content, not user-generated content like on Facebook and YouTube. Only by using this logic, we can create a self sustainable system for developing countries like Afghanistan and maintain respect for the local traditions and requirements.

One more note: Film Annex is not blocked in Afghanistan, so people can actually use it and rely on it, while YouTube is not an option at this stage.