Building Schools is Afghanistan is a Domestic Matter; Thank the Veterans 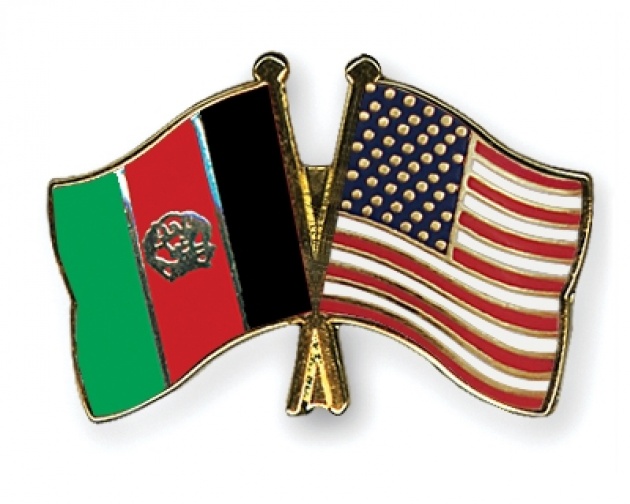 On June 26th, Film Annex and Citadel Software are planning the opening of the third classroom in the area of Herat at the Hatifi high school. We have been contacting journalists from allover the world with the following email:

On June 26th, 2012, we are celebrating the opening of the first Internet classroom at the Hatifi High School in Herat, Afghanistan. Film Annex and the Afghan Citadel Software Company would like to invite you and/or one of your colleagues to attend the ceremony. There will be opportunities for interviews with the school's teachers as well as the Citadel team. This is the third Internet classroom Film Annex and Citadel built within the past three months. You can watch the construction of the second classroom at Houz-e-Karbas School here. Film Annex Afghan Development Project's mission is to show the world the new face of Afghanistan by broadcasting current event videos, interviews, and news clips. We are building Internet classrooms at high schools in Afghanistan in order to empower the Afghan youth and give them free access to information and education. Our goal is to improve the education and the economy in Afghanistan by building schools, providing access to Internet, and introducing social media to the Afghan youth. Film Annex is proud to connect thousands students to the World Wide Web. For more information, visit the Afghan Development page and the Afghan Development Web TV. Please let me know if you or one of your colleagues will be able to attend the opening. Once you RSVP, I will be in touch with the school's address as well as the contact information of the Citadel Group. I look forward to hearing from you.

Here's a reply from a reporter:

Thanks for the email. Is there any Minnesota or Wisconsin connection to this program or project?

Mr Albert's reply inspired me to write this article and clarify a few points:

Minnesota has sent a great deal of troops to Afghanistan. It also have a long list of fallen and wounded heroes.

The Afghan Development initiative is executed thanks to the work and sacrifice of those who left their homeland, the USA, to bring safety and security to Afghanistan. It is Film Annex's intention to thank Minnesota and its citizens by sharing the success story of our initiative. Nothing that Film Annex and Citadel are doing today could have happened without the help and sacrifice of the citizens of Minnesota and other states in the USA. Film Annex and Citadel are running the last mile of the project and benefiting from the great work and sacrifice of the Military involved in the pacification of Afghanistan.

After 10 years of war, building school in Afghanistan and supporting Afghanistan's educational system and economy became a "domestic" matter. The USA lost 2008 soldiers in Afghanistan and nearly 16,000 were wounded. This affects the life of hundreds of thousands of people in the USA.

I invite everyone to follow the development of this initiative on the Afghan Development Web TV, and if you like what you see, please thank the military that made this happen. Here's a link to the stories of 19 heroes. Instead of taking a negative position as most of the mass media is doing, it's time to share positive stories and show what the USA and other countries have been able to do in Afghanistan. This is why a company like Film Annex today can develop business ventures like the Afghan Business Incubator.