C-Blog: 5 Artificial Intelligence Applications You May Didn't Know About 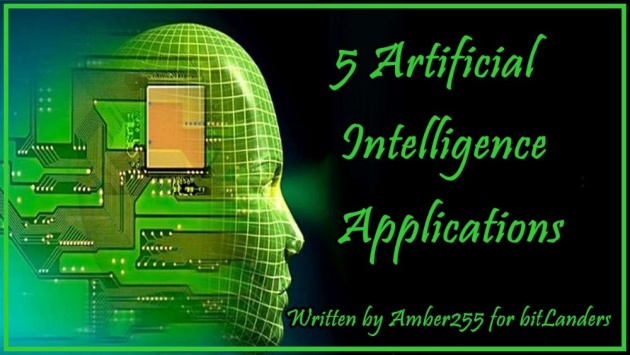 Last year, the world lost one of the most outstanding scientists of the time, Stephen Hawking. A world-renowned British physicist and cosmologist have often spoken on a range of scientific topics, and his theories or opinions not only on physics have been highly appreciated. There is still one question that the famous scientist could not answer: artificial intelligence. Stephen Hawking, speaking of this topic, said he was unaware of whether artificial intelligence was the greatest or most dangerous of humanity's discovery.

Although a well-known British physicist did not give an answer about the future of artificial intelligence, he emphasized that, at least theoretically, computers could imitate human intelligence and even surpass it. However, the scientist also emphasized that if this technology will be properly prepared, the potential threats will not be ignored, artificial intelligence can become a vital tool for the further existence of humanity.

There is now a broad consensus that AI research is progressing steadily, and that its impact on society is likely to increase…. Because of the great potential of AI, it is important to research how to reap its benefits while avoiding potential pitfalls. -  Stephen Hawking

The reason why the scientist most probably doubted lies in the most common definition of artificial intelligence.

It is a technology that learns and develops automatically.

Artificial Intelligence (AI) is already widely used today in many industries: complex physical processes, unmanned vehicles, business, entertainment, advertising, and so on, and so on. It can make our lives better and easier. 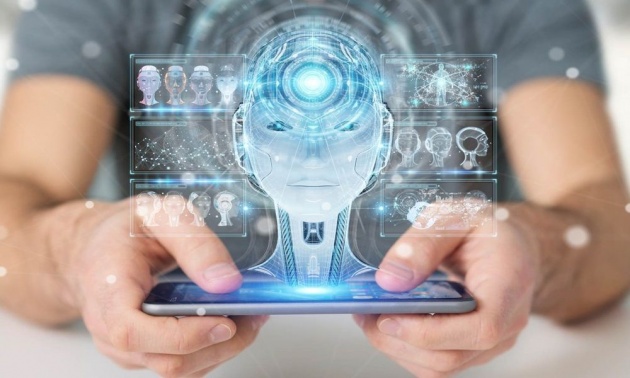 There are already real examples of the use of new technologies, not only in narrow industries but also in applications accessible to any user. Today we will chat about how artificial intelligence can be used in ordinary mobile apps.

Currently, the traditional use of artificial intelligence lies in intelligent applications that are trying to act as an assistant on mobile phones. By downloading certain mobile apps to your smartphone, you can teach your gadget how to think, speak, carry out various tasks, and fulfill your desires. Modern mobile devices can analyze text data, sound, image, location, etc. And all these thanks to the technology of artificial intelligence.

Thanks to artificial intelligence, companies can make their mobile apps smarter and more powerful.

Possibilities of AI applications have already been demonstrated by such giants as Apple, Microsoft, Google. In addition, third-party developers created many smart products too. I want to share five new interesting examples of artificial intelligence that we can try on our smartphone:

Chat with me and get to know more about these artificial intelligence applications for smartphone (or open this Querlo Chat in a full screen):

Artificial intelligence is one of the priority inventions to which mankind aspires. And while programmers are not able to create a full-fledged digital life, in our arsenal, there is a serious number of programs that partially behave like a human brain - they analyze, recognize, etc.

In the apps stores, we can find thousands of applications. It is strange, but people use some apps just rarely, or people leave them without any attention. If developers would apply to these apps artificial intelligence, we may find most of them more useful and interesting. Using artificial intelligence apps in some well-known life's spheres, we could make our life more comfortable and even fun. Yes, we could apply them in the entertainment sphere too.

Today, ideas about artificial intelligence do not disagree with reality; sometimes it is the reality itself and fits in the human palm. The pace of how AI enters our everyday life becomes more intense, and the human and financial resources invested by IT giants in the study and development of this area are inaccessible for the average person. But we, average persons who cannot create AI applications by self, still can use them, created by others.

So, let me wish you - Start Using Artificial Intelligence In Your Life.

And don't forget to chat with me on full screen Querlo chat about AI apps if you missed it in my blog bellow.