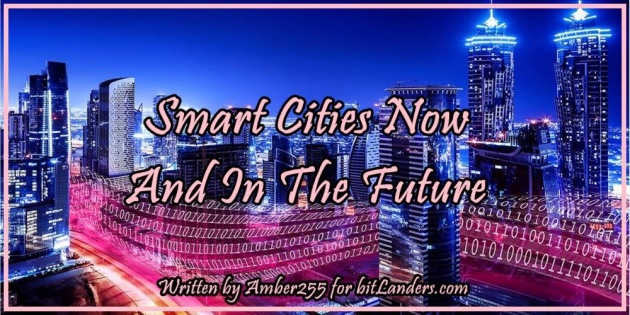 Half a century ago, life in cities grew relatively slowly, and that allowed utilities and other services to satisfactorily perform their duties of maintaining cleanliness and order.

At the 20th century's end, the situation changed greatly. The growth of the urban population has led to traffic collapses; the load on housing and communal services has multiplied. Over the years, the working algorithms of the municipal economy began to fail. Once, half-empty streets began to choke in traffic jams. The queues grew in polyclinics and government organizations working with the public. All attempts to optimize the work of departments and officials did little good. The increase in the number of service workers also did not lead to anything. Experience shows that the more people in an organization, the worse the structure works.

In many cities of the world, ordinary, daily chores, such as going to work or going to the doctor, have become complex, multiple step tasks that need significant time and effort. Living in such places becomes difficult, unpleasant, and uncomfortable. Conclusion: the city economy needs solutions that allow it to transfer most of the administrative burden on computers, which, as we know, do not get tired and hardly make any mistakes, that is, to create the city economy as automated as possible, and the city to be a smart city.

The integration of information technologies into urban infrastructure was actively talked about at the turn of the 20th and 21st centuries, and at the same time, the concepts of the smart city spread in the world.

It primarily included technological and infrastructural development. Thus, the first breakthrough technologies, large data centers, smart sensors, and automated power grids appeared. But then the accents shifted. The researchers realized that any innovation must be treated critically, thinking about the extent to which people will actually use it. After all, even the most non-trivial ways of using surveillance systems, sensors, and applications may not find a response among citizens, and therefore, do not have any noticeable effect on their lives.

It took a lot of time for urban specialists to understand: the ideal model of a smart city involves not only the implementation of technological solutions but also the active participation of citizens in their development.

Today, smart cities stopped being just a dream of the distant future. Some cities already have the characteristics of a smart city: smart waste collection, intelligent lighting and parking, crime prediction mechanisms, and other modern ICT-based solutions. It is predicted that smart cities will soon manage electricity, material flows, logistics, and even traffic.

The quality of life for citizens will depend largely on the smart solutions afforded to them through technology. Through IoT enabled infrastructure, a smart city uses technology and data to generate economic activity, accelerate innovation and better manage energy, resources and services. But most importantly, a smart city improves the experiences and lives of the people who live, work, visit and play there.

We expect big changes to emerge by 2025 - this is the period when will come major changes in the fourth industrial revolution.

A smart city provides a modern quality of life through innovative technologies' usage. It will bring efficient and environmentally friendly use of urban life-support systems.

I created Querlo Chat about smart city concept and invite you to chat with me on the topics:

What is a smart city?

Features of a smart city;

Benefits of a smart city;

Let's chat ( open in a full screen: (C-Blog: Smart Cities Now And In The Future):

All the solutions of a smart city include Machine Learning and Deep Learning, which are important for object recognition in views and recorded views, as well as various methods of artificial intelligence. Knowing that the scale of these methods and improvements usage is extremely high, it is likely that in the short-term, scientists will create and test a prototype of the city at least half managed by artificial intelligence.

In such cities, people could move freely, and various mechanisms - cars, bikes, and other vehicles - would be able to recognize people and objects around the environment, and adjust the direction, maneuvers, and speed of movement in time.

This would be convenient for the public, as pedestrians would not focus on traffic safety but on other things that matter to them. At the same time, however, it would cut the sense of public responsibility.

Is it possible to build a city controlled only by artificial intelligence? Probably, it is possible in the dystopias but not in reality. Part of the city infrastructure could be automated, but the city is not just infrastructure. He is also a cultural, political, and social hub, so putting its complex life into the hands of artificial intelligence is a hardly likely solution. Perhaps for convenience, there could a temptation to do so, but there will be many ethical questions about the privacy and freedom of the population.

Still, why cities need so long time to get smarter?

The reason smart megacities are not growing all over the planet like mushrooms after rain is that there is no single system in the world for collecting and analyzing data. Information is collected by too various devices - navigators, smartphones, search engines. And most of all, a huge reservoir of data is simply dead weight - because it is not clear how to use it and synchronize it as part of working with one platform.

The second reason is the lack of necessary capacity. The development of smart cities requires considerable costs, the use of modern equipment, and for storing large data we need the latest servers. 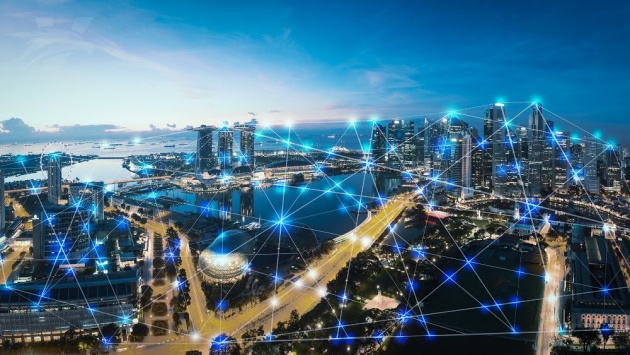 However, scientists are confident: progress will inevitably lead to the fact that smart settlements will become a common trend.

Is this future frightening or joyful for you? In any case, we move step by step toward it.