Cairo University is one of the oldest universities around the world as , it was established in December 21 , 1908 which means almost 106 years ago .

The first president of Cairo University was Ahmed Lotfi El-Sayed and its first name was Egyptian University .

Cairo University contains many faculties which I am going to separate later in the blog . 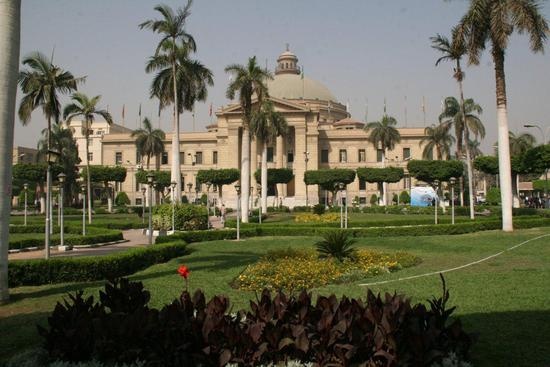 It was established in 1827 as a medical school and it was attached to millitary hospital .

It also has a branch for oral and dental medicine .

In 1925 , it joined Cairo University and its first Egyptian dean was Dr. Aly Basha Ebrahim .

Basically , it was established in 1827 in Rasheed area in Egypt and it had a students from many places around the world .

In 1831 , it was moved beside the school of medicine and it had a practical and cute hospital and a morgue .

In 1954 , it was approved to be a faculty instead of being a school and its first dean was Dr. Abd-ElMageed Wahby then , it joined Cairo University .

It joined Cairo University with the faculty of medicine as one faculty . 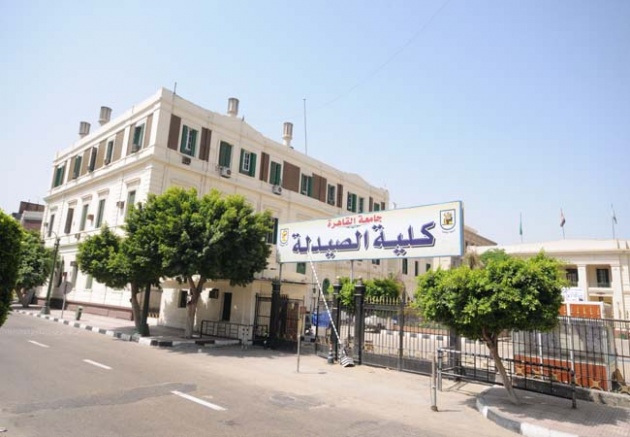 wait for the Cairo University 2 blog .