Another ones were established and closed until 1905 when the last founded school was moved to its current location .

In 1908 , it had two departments ( Irrigation and Architecture ) then , in 1916 , another 3 departments were opened and they were ( Municipalities - Mechanics - Electricity ) .

After that , it joined Cairo University and in 1926 it became for departments which were ( Civil - Architecture - Mechanics - Electricity ) .

Year after year , it had more departments till they became eleven department by 2009 and they are : 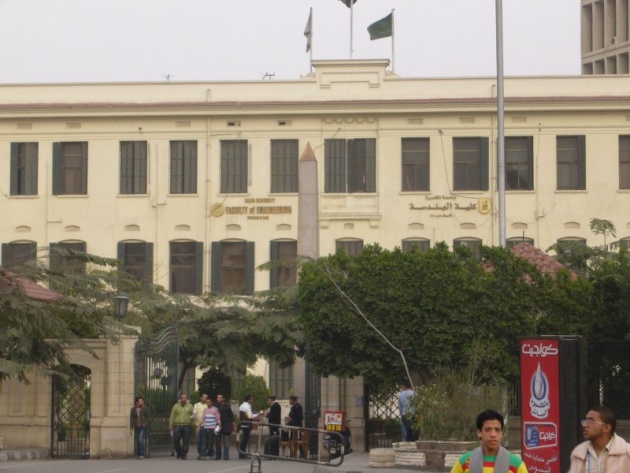 8-Faculty of urban and regional planning :

In 1978 , the Faculty of urban and regional planning was established and began to accept students in its old building in El-Galaa street in Cairo  .

And in 1991 , it had a new building in Cairo University and began to be known as Faculty of urban and regional planning as it was an institute before that .

The faculty has four departments and they are : 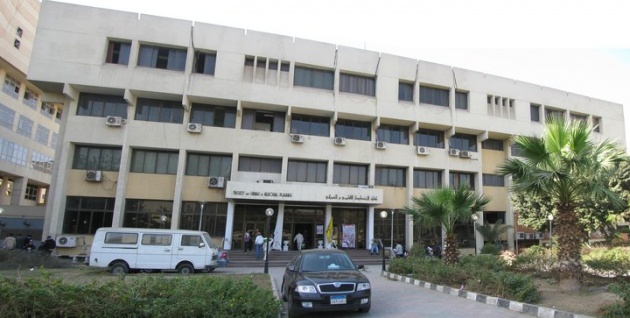 In 1954 , that institute became a department for press and translation in the faculty of arts and in 1969 , it became again and independent institute for mass communication .

The faculty has five departments and they are : 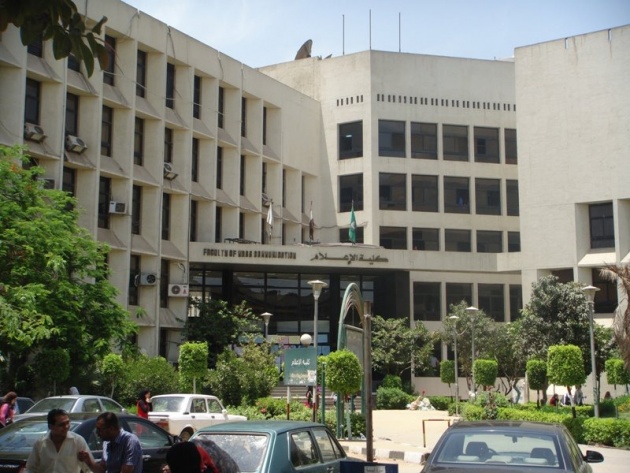 wait for the Cairo University 4 blog .