In 1889 , the faculty of agriculture was established in its current location but it was called Giza palace .

In 1911 , it became a high school until 1935 , in that year it joined Cairo University as the first faculty of its kind in Egypt and the whole middle east and its first dean was Dr.Mahmoud Tawfeek El-Hefnawy .

The faculty of agriculture has eighteen departments and they are : 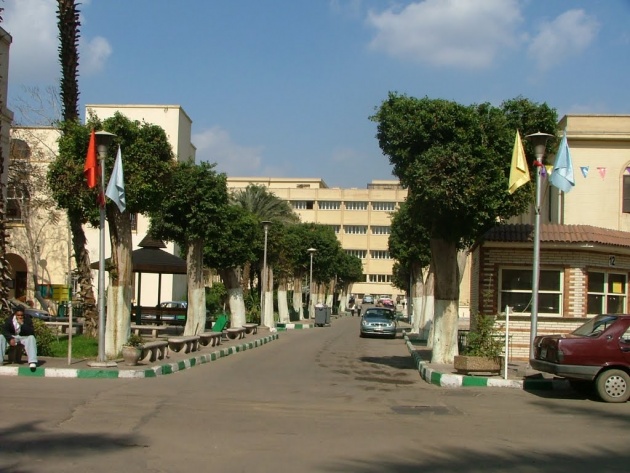 In 1908 , a domestic university was established and was specialized in literary studies .

In 1925 , by a decree from the government the faculty of arts was established and it had six department which are ( Arabic and Semitic languages and literature - Philosophy - Modern Languages - Ancient Studies - History and Geography - Archaeology ) .

And those departments continued to increase as for example History and Geography department separated and each of them became an independent department and now it has sixteen department and they are : 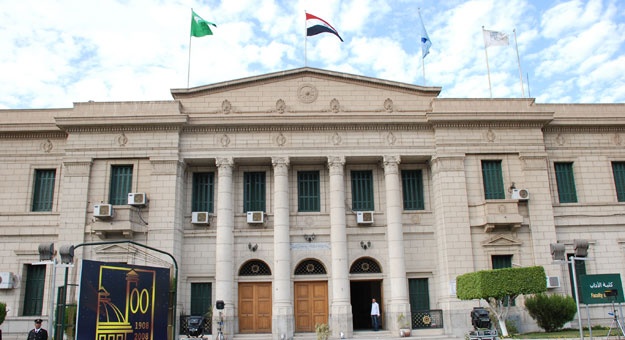 The faculty has seven research and training centers and they are :

5-Studies of Administration and Development center .

7-Committee for Printing and Publishing .

And it has three sections : 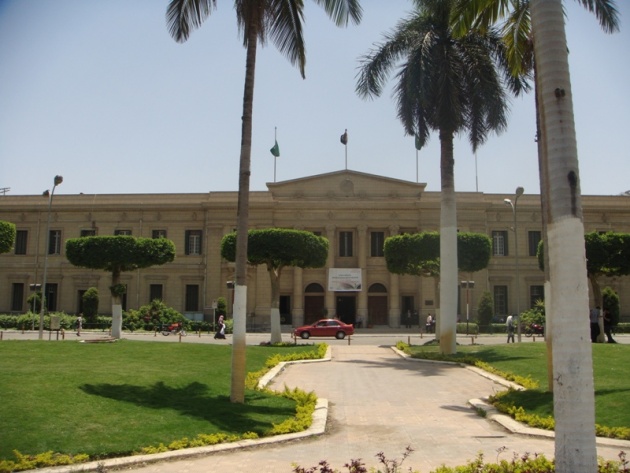 In 1872 , Dar Al-Uloom school was established and it developed until it became a high school .

In 1946 , Dar Al-Uloom high school joined Cairo University and in that year it became faculty of Dar Al-Uloom .

In 1980 , the faculty moved to its current building location in Cairo University .

Faculty of Dar Al-Uloom  has 7 departments and they are : 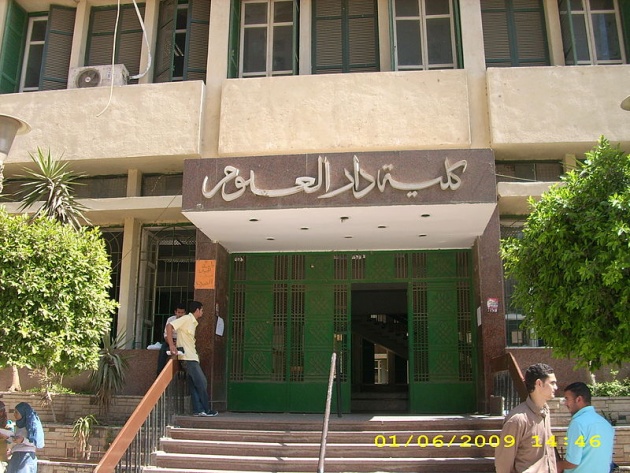 By this blog the series of Cairo University blogs has ended , hope you enjoy reading them .