Can we Trust Our Government(s) on “War on Terror”?

Why perhaps US and global citizens feel need for Wikileaks. Further Confirmation Bin-Laden Killing is Kill Mission? “60 Minutes” interview with Delta 6 special-forces member, (“Mark Owen” i.e. Matt Bissonnette who wrote book of raid “No Easy Day”), only further confirms suspicion that it was purely a kill mission, and had no contingency for taking Osama Bin-Laden alive and/or wounded. While there is a self-serving statement that it was not purely a kill mission, such assertion is put forward only to provide some deniability that the planning and execution may have been contrary to US and international law. Washington has not been forthcoming  in its description of events and in reply to public queries and to United Nations human rights officials, and probably felt little inclination and/or interest in being more responsive. Further, because of the overwhelming political popularity in the hunting down and killing of Obama, "Dead or Alive," no public official in the US would dare ask the questions as to legality or details that might be perceived as unpatriotic  - points we have already made in our previous article. Read: “Bin Laden Killing: Did Washington Lie to UN & World”. 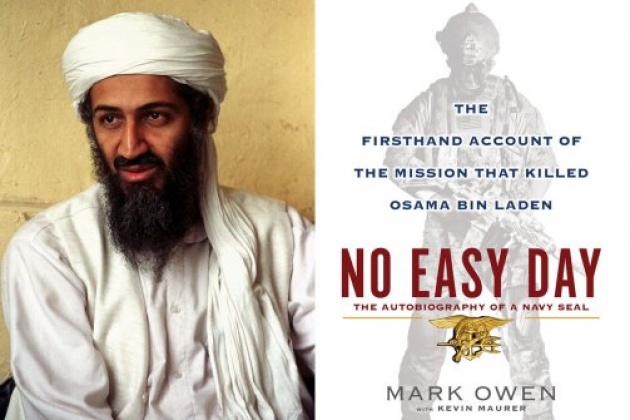 Again, the point is not whether Osama Bin-Laden deserved killing. Rather, it is can we trust the word/projected facts of our (US – I speak as US citizen) government? After all, this was a mission that not only presumably had extensive planning but also was directly overseen by top US officials live from the US President to the CIA Chief(See White House Photo during raid below).. Whatever they may believe are good reasons to apparently deceive US citizens as well as global public opinion, we cannot simply rely upon assertions of their truth, regardless in how many layers of flags and patriotism such is dressed. Read: “UN Human Rights Chief: “Guantanamo is Entrenched” Of course the lesson goes beyond just the US government, and the more autocratic the government, the more likely that facts and history are conveniently placed to decorate self-interest. Unfortunately democracy and largely open society are no guarantee unless someone beyond the system is perceived perhaps as watching. That is generally the “Fourth Estate,” the media. However, even in the most obvious cases where answers should be demanded, the mainstream media may opt not to go against the official line and particularly public prejudices and opinion, especially if a more seductive story can be spun – we’ll call it love of country even if we know it is simply “screwing the bad guys.” The distinction may not seem to matter in many/most instances, but it is a critical distinction when we aspire to import the supremacy of the rule of law in a globe where the bad guys in fact try to make their place in chaos and the grey areas of moral choices.

In the Osama Bin-Laden mission several facts would lead any reasonable inquiry to conclude a kill mission.

---Bin-Laden was shot unarmed and without ever firing shot at special-forces raider.

---Shooting of Bin-Laden apparently took place not seconds but perhaps as many as 15 minutes into raid and Osama was only hiding but not fleeing.

---Bin-Laden, once shot, was then again pumped with several bullets just to make certain he was dead. This was done apparently as part of plan already in place to take Bin-Laden’s body, but apparently only dead.

---While a self-serving assertion is made that this was not a kill mission, no evidence of any other planning to take Bin-Laden captured and alive is offered. In other even more complex/dangerous situations terror suspects have been taken alive. No such apparent plan here. 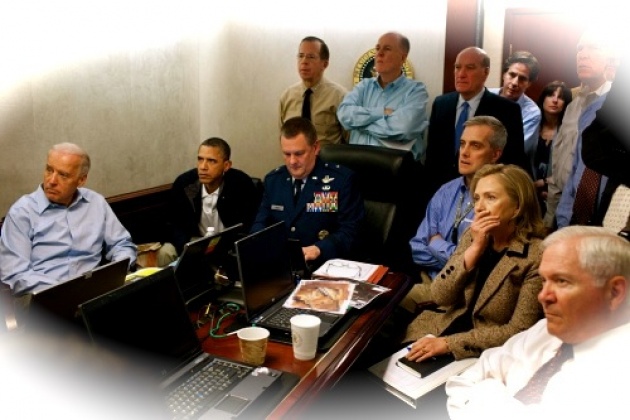 In the end, whether mere confusion or a premeditated effort to deceive US and global citizens, it is apparent that the only oversight of events performed here is by the media, as incomplete as such questions may be. Another argument why democracies are served rather than damaged by institutions as WikiLeaks which at least present the possibility of governments being caught in the fashioning of evidence and history. Also Read “Julian Assange & CIA Secret Prison in Romania". To be certain, all big powers and authoritarian regimes have as much or more to fear of being exposed by global whistleblowers. However, the greatest damage to reputation may be to those who claim chastity but are perhaps not so pure in thought or behavior.