Today was a special day.

We started watching Alleluia, a very sexual and violent film starring a spanish actress, Lola Dueñas, who nailed her character. It´s a very shocking film and she was there to present it together with her co-star and the director of the film. 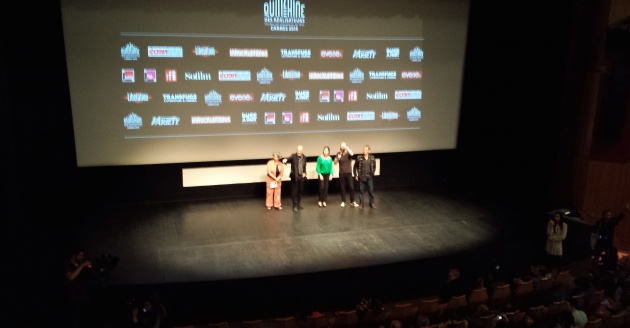 Then I had some meetings and work to do, so I had to go on my own for a while. This was a problem because I had to move from a place to another and today was the second rainy day of our stay at the Festival. 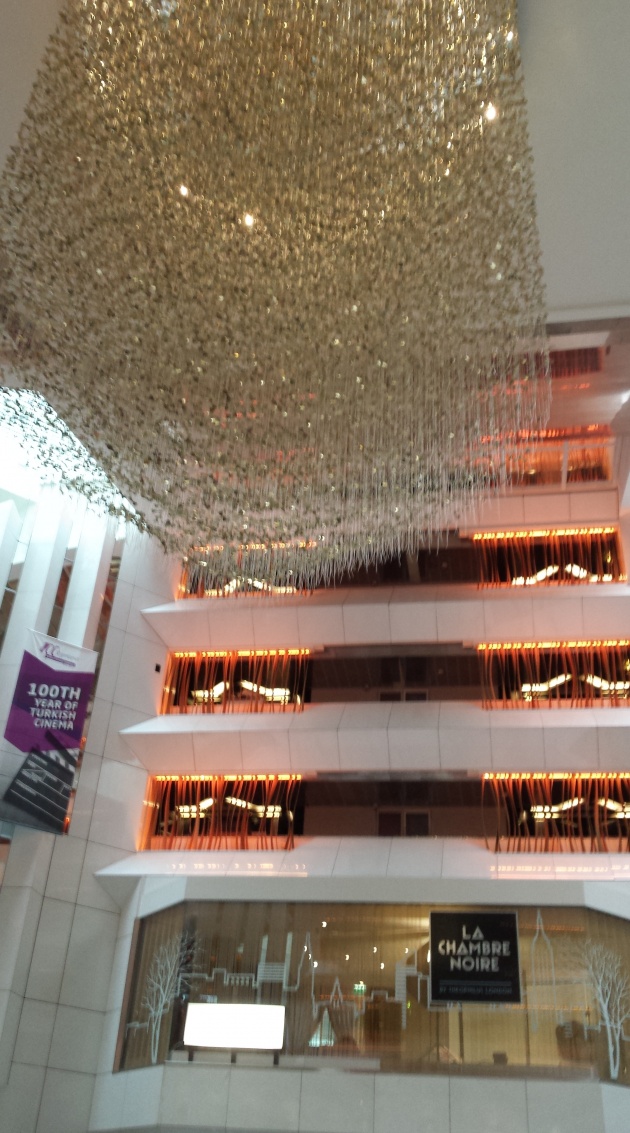 After that I went to the big screening of the day: the worldpremiere of 4k remastered The Texas Chain Saw Massacre!!!! In 7.1 Dolby Surround!!!! 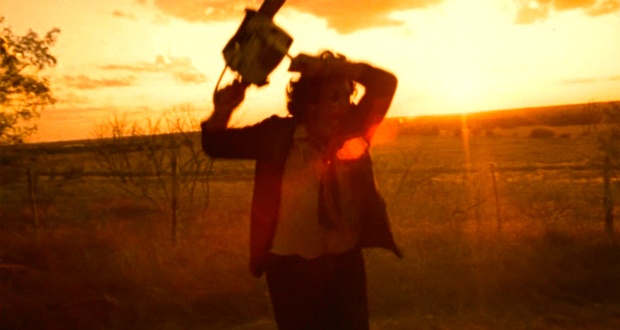 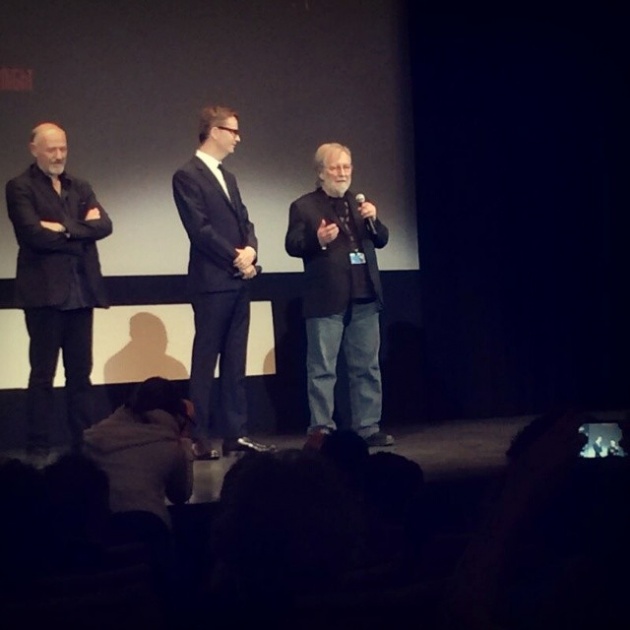 People clapped 5 minutes before the screening and 5 minutes after it. An awesome experience, everybody was so excited! 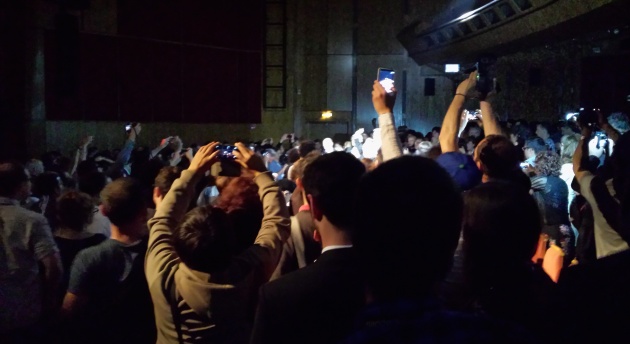 At the beach there was John Waters´"Polyester" screening but given that it was raining we decided not to go.

Tomorrow is our final festival day, so let´s see how does it work! 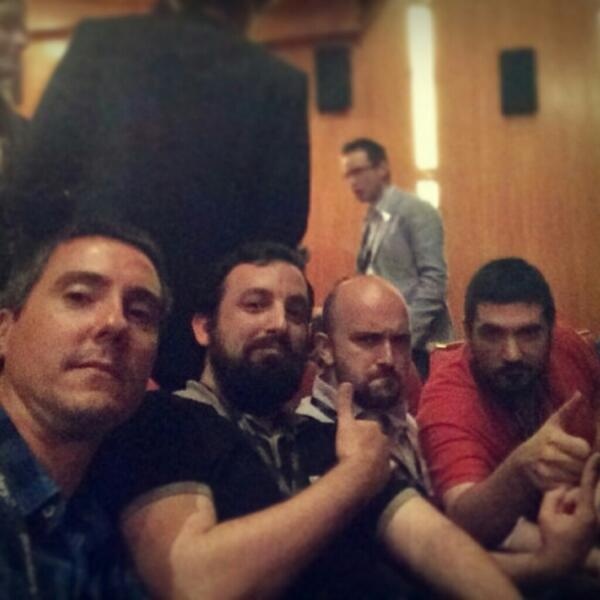