I decided it was time to invest in a good DSLR that could do both stills and video, ideally a Canon 1DX though financially this just was not an option, nor I am sorry to say was the 5D MKIII. This left me, I thought, with the still brilliant 7D. Until recently, this was the camera I was certain I would be purchasing in the New Year…until I discovered the Sony a77.

I had gone into a shop to physically look at the 7D when the salesperson drew me over to the Sony section rather unwillingly. There he started reeling off and comparing the spec for each camera, while I had to admit he made the Sony look good, I still wasn't convinced. After all, how can Sony be better than Canon?

This brief encounter had planted a seed of doubt in my mind so I resolved to go away and research this camera for myself, all the while quietly confident that I would discover a terrible flaw in the Sony… but no such flaw arrived! On comparing it to the Canon, the Sony was coming out on top; the a77 has more megapixels, shoots 12fps compared to Canons 8fps, films slow motion at full HD while the 7D can only film slow motion at half HD. On top of this, due to Sony's innovative technology you no longer pick up sounds of the internal workings while filming as the camera focuses etc.

Having looked at all this I decided the flaw must be with the body itself. So, I went to have a look. But no, even this seemed to work and feel better. There are two different dials for aperture and shutter speed adjustment that sit right under your fingers and a screen that moves every way imaginable for filming in tight spaces.

True, it has an electronic viewfinder that initially made me uncomfortable but having looked through it I began to see the positives in it as well. The menu can even be viewed when looking through the viewfinder. This quick access allows you to adjust any setting and instantly see the possible effects it will have on he image. It my not be a major element for everyone, but I personally find it beneficial.

The main drawback to the Sony was the lenses; while they have got some good lenses the variety available for Canon is much greater. However having already decided on a Sigma - not Canon - lens this argument for me was moot.

Now, feeling confident in my decision I am the proud and happy owner of a Sony a77. 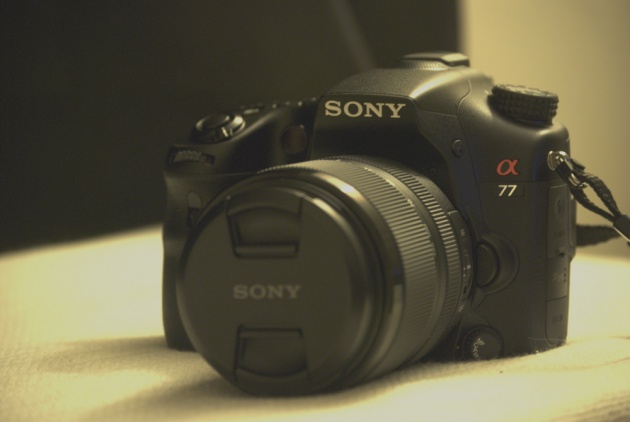 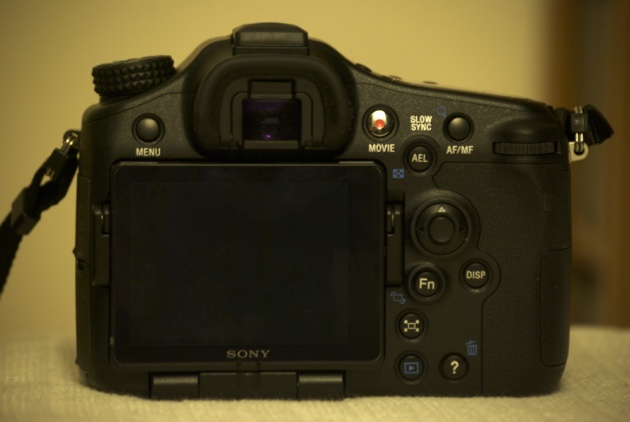 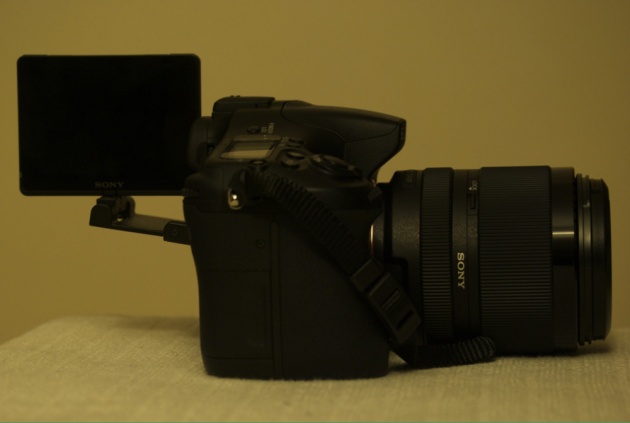 Building a career making corporate videos and traveling the world filming live events has released the sleeping urge to make short films. Since graduating from Staffordshire University and working at QVC, moving to a quaint Norfolk village has impressed nature onto me and with a growing knowledge of the natural…

Journey of a photographer

Levitation, what is the first thing that comes to your mind when you hear this word? Flying, hoverin…