causes of lungs cancer and their effect on body

Lungs are the special part of human body. The function of lungs are respiration. Respiration is a process in which oxygen is intake of the body and carbon dioxide released out from the body. 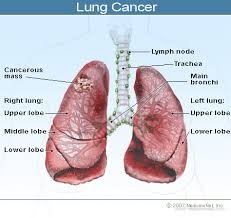 Lungs are also present in animal body because they are also breath in air. Lungs are very important part of the body and no body can survive without it and in this time millions of peoples are the patient of lung cancer. Lung cancer is a disease in which people do not respire properly because the walls of the lungs are shrink down . 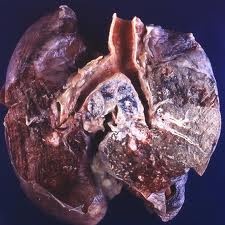 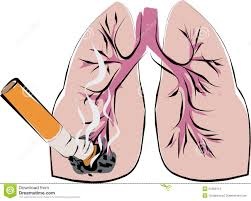 The smoke of the cigarette damage the lungs and the distance of the walls of lungs are decreasing day by day. Another factor of the lung cancer are that, those peoples who work on the chemical industries especially those factories in which the batteries will be made. In such factories led are used for the manufacturing of plates and this lead rapidly effected the lungs. In last 5 to 10 years, the problem of pollution will increasing day by day. 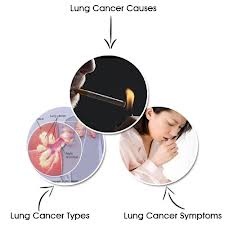 This increase in pollution also effect the lungs because pollution is consists of highly toxic gases like carbon monoxide, carbon dioxide, nitrogen dioxide. All these gases are very dangerous for the human life. Lung cancer is very dangerous disease and their treatment should be possible in fast two stages. 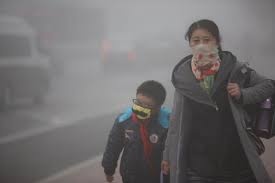 If the lung cancer will be detected in third stage then they will not be cure able as a result the death will cause. The lungs cancer can be treated both medications as well as laser surgery. 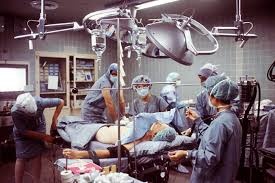 Habits for a Healthy Digestion and Circulation

Education in Pakistan !! Since the Partition of 1947 , Pakistan has suffered and has always try to o…