CAUSES OF OVERPOPULATION IN PAKISTAN

Population means the number of people in the country. We can understand it by different means. People of a country from a nation, and become its strength. But it is also a fact that it also damages the resources of the country. Population has some advantages and some disadvantages. Rapid increase in population causes some serious problems. 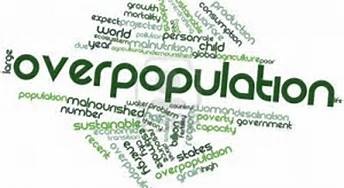 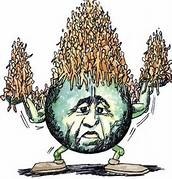 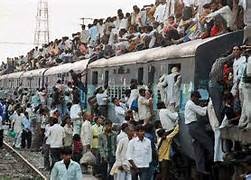 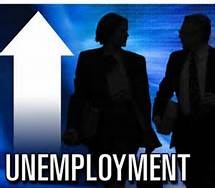 Due to limited resources by our factories, mills and industries give rise to low yield of production. Our necessities and demands are greater than our production. Frequent load shedding is also a big hurdle in front of production. All of these miseries are due to over population.

Now the question is how we can control over population. We have to make people, aware the idea and benefits of family planning according to their means. They should realize than the key of happiness and prosperity lies in small families where the children are not deprived from there basic needs such as food, education, etc. These goals are only achievable when our educational and health departments take responsibility for awareness of the people. 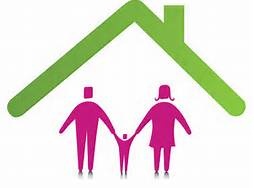 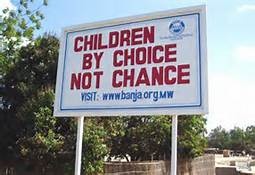 I am very glad, that the federal and provincial governments have taken some positive steps to check the rise in population. Hospitals and health centers guide the parents to have smaller families. Parents are made understand that if the have two or three children. They will be able to give them better education and better life. Especially the poor parents are used to be educated because the have number of children. 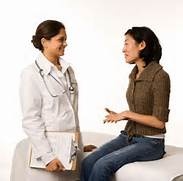 Power Plants? DDoug Do you know power plant is what? Power plant means art! Yeah definitely its an…