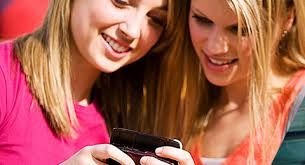 They remain in touch with the whole of the world for the whole day. They can get report about the market fluctuation. In this way, there is no doubt to believe that the world has become a global village. Viewed in this way, his cell phone has brought the traders of different cities and countries close to one another. 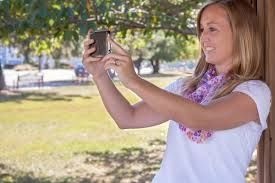 However, cell phone is not without its demerits. Most of the people indulge in useless gossips without taking into consideration the wastage of time and money. Because of miss calls, several adolescents get into contact with the persons whose activities are undesirable and in this way, they are involved in illegal activities. Sometimes, the criminals inform their coronaries about their prey. 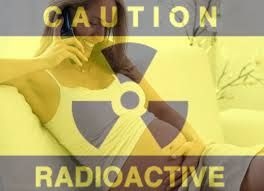 Sometimes, the kidnappers use it for demanding ransom. Recently, the excessive use of SMS has made it very troublesome for its users. Several messages entice the users to get their balance doubled with just one message but results in the less of money. Several young people indulge in love affairs without being aware of the harmful effects that they may have in their future life. 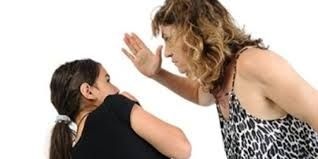 Despite its demerits, it is a very useful thing. It has numerous merits. It is for the user to remain always on alert. If he is careful and cautious, he can make it useful or he will not be able to avoid it s harmful effects.

Where mobile is useful there mobile also has brought some destructions. It is a useful way for commu…

Now a days every body is busy in their own lives . Not just the youngsters but mature men and women …