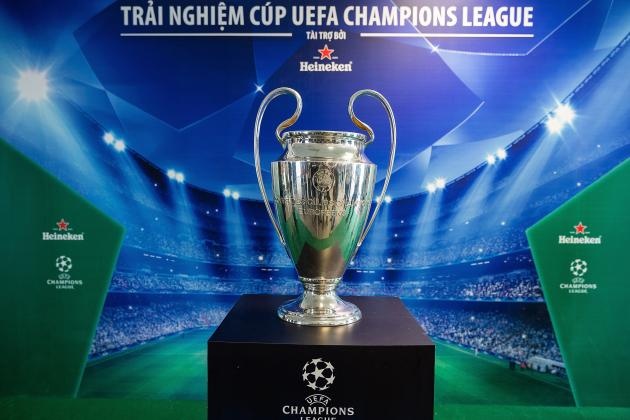 Champions League is coming to its final stages of the season 2013-2014 and the race for the Champion of Champions is heating up. The journey to Lisbon is finally coming to its end the winner is about to be crowned and there are only two hurdles for the winning team to do it. The Semi Final draw in opinion have been somewhat of a shock with all the teams in the draw have been put against almost the same caliber of teams in-terms of both power and recognition in the world. The first draw of teams made being Atletico Madrid against Chelsea two teams that are also competing at their domestic levels for the title. Atletico Madrid is at the top of Spanish Laliga leading the domestic charge as both the biggies Real Madrid and Barcelona are chasing the top spot. 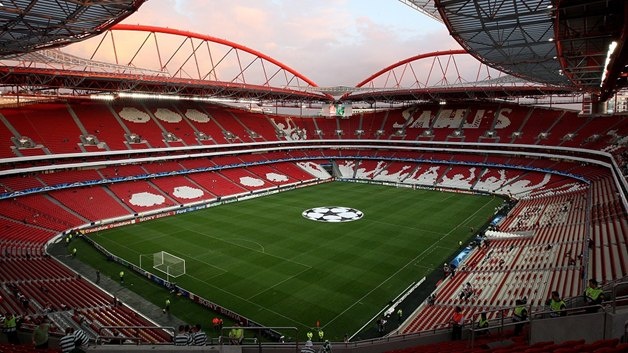 While Chelsea are hanging around the top and are placed second in the Premier League two points behind Liverpool as they are also preparing for the decisive trip to Anfield to decide the fate of Premier League trophy. I am going to assess both the teams and their chance of moving to Lisbon and fighting for the greatest and biggest crown in the club football world. While assessing the teams it is important to look at the history of both the teams in the same competition, Atletico Madrid have reached this round for first time in approximately two decades and their return is stuck with a great fight with a club who are playing their second Semi Final in three years. The history of both the teams is in contrast if comparisons made as Atletico have remained in the shadows of the big Spanish clubs Barcelona and Real Madrid (and Valencia for large parts of history). However, Chelsea have always competed at the very top of the Premier League “the biggest and the best league in the world”, fighting against Manchester United, Arsenal and Liverpool. 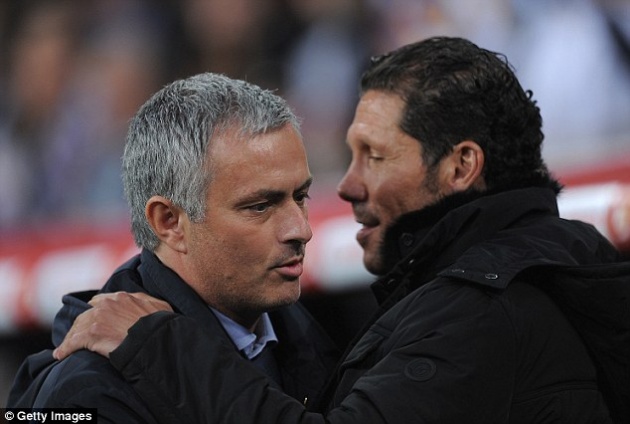 Stats never fail nor lie as history have shown repeatedly and proved its worth repeatedly. If we see Chelsea’s stats and results recently it is somehow patchy and inconsistent but the team’s quality and player’s worth is proved repeatedly against big guns. Atletico Madrid have driven by the class of Diego Costa for large part of the season as the player have proved to be deadly in penalty area, his scores tally and performances have got attention of Chelsea as numerous reporting agencies have claimed that Chelsea have already agreed on purchase of Atletico Madrid striker. This will be a huge fight and no one can ignore it, Chelsea under the charge of Jose Mourinho and huge purchases of big stars have improved vastly both in-terms of results and performances. Chelsea have all season fought at the top and beating huge teams in the process, on the other hand Atletico’s fortunes have been changed under the supervision of Diego Simeone as he has improved Atletico enough to have strong finishes in consecutive seasons. Atletico Madrid defeated tournament favorites Barcelona in the Quarter Finals to move in to this stage team that beats Barcelona cannot be overlooked and it can never be. 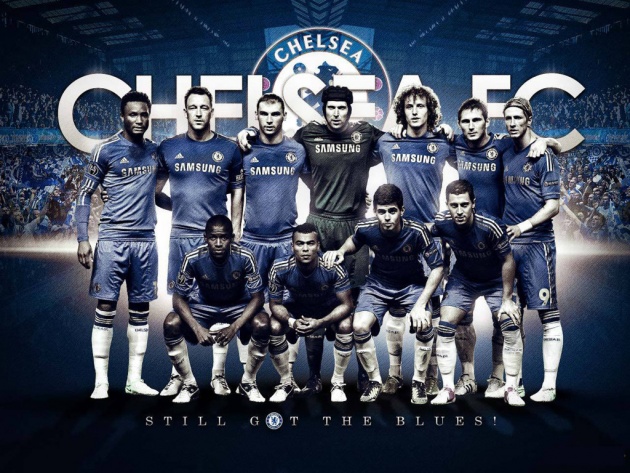 Chelsea and Atletico Madrid both have history of matches most recently in the European Super cup and by then Atletico won the match with the brilliance from Radamel Falcao, but the now the difference is Falcao have moved on while Chelsea has improved a lot both in Managerial terms and players quality. Eden Hazard remains the best player in Chelsea team and that is followed by some other big names like Willian, Oscar, Eto’o, Terry, David Luiz, Naminja Matic and now Mohammad Salah. 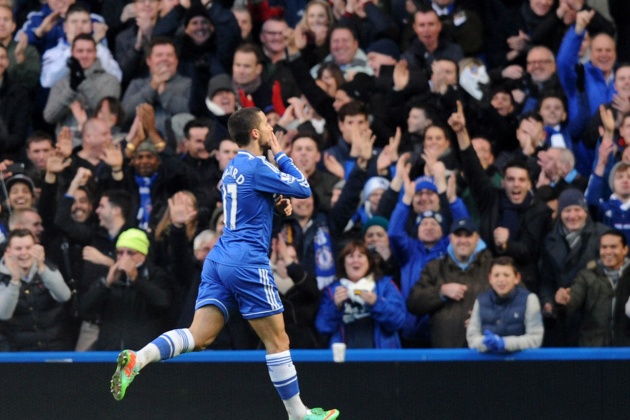 On paper Chelsea have one of the most strongly equipped squad with big names and one of the best players in the world. Chelsea’s major hopes lies on the shoulders Eden Hazard, but the main problem Chelsea have is the capability of its strikers. Eto’o is a huge star but he may have his best time left well before him and the twilight of his career is near, Torres is one of the biggest flops in Chelsea’s history. However, Ba has impressed in previous games as he has won Chelsea last two matches and has moved Chelsea into the Semi Finals with his late goal (87th minute) against PSG. Atletic Madrid have a big problem and a big setback in-terms of their best player, Diego Costa is injured and will not be able to participate against Chelsea and this may prove to be reason Atletico might face exit from the competition. Atletico will look at other big names in their team with David Villa the former Barcelona player top of the list. In my opinion Atletico’s chances of making it to the Finals remains slim and will be a huge surprise for if I see Atletico in the Finals. 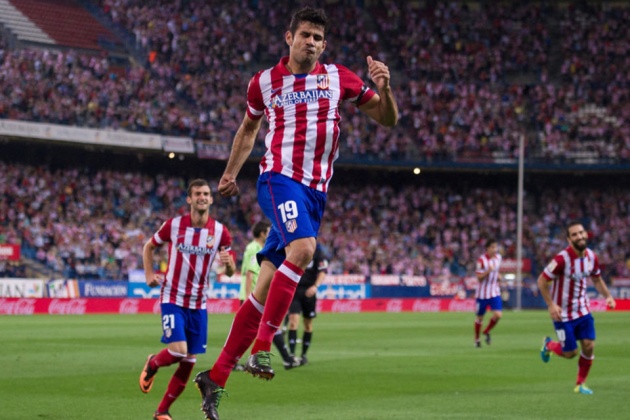