During these 3 decades of war we Afghans lost lots of things and our loved ones and got back in the race of life from many countries, which all of these above thoughts are not related to this Article, Champions talks about the achievement of the brave Afghan athletes in this short term of peace in our beloved country Afghanistan, it shows what we achieved in sports are really mention able and shows the bravery and hard work of our athletes in a short time 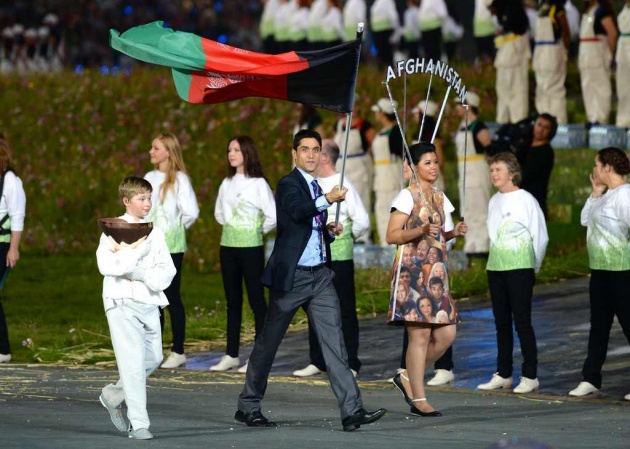 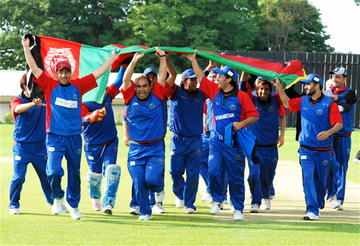 Afghanistan’s Heroes earned many titles for their country and they will In Shah Allah and there are many other fields that Afghans are working on it and earned many medals like snooker, Karate, Body Building and so on and our young Athletes are the prove of powerful and healthy Afghanistan that shows to the world that Afghanistan is not the land of Narcotics it’s the land of Champions, u wont know the power of Afghans until u don't taste it in the ring or in battle field.