Change for a New Generation 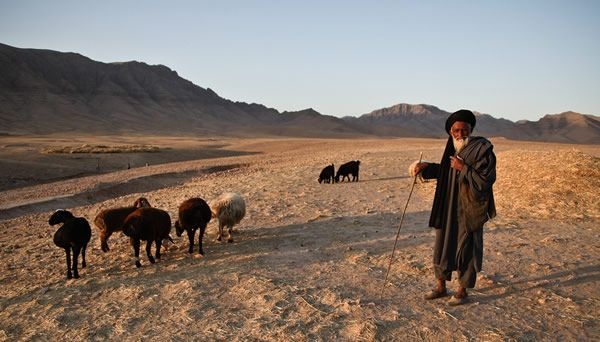 Before the year 2000, in my own village in Bamiyan Province there were no educated people. When people wanted to write a letter or read a document, they asked the clergy—the village’s Mullah.

Real discussion was limited because people weren’t informed about anything. They didn’t know about sending their daughters to school or holding a wedding party at a relative’s house.

Fortunately my family broke through the worst of the culture and sent us outside Afghanistan for an education. After that people began sending all their children, both sons and daughters, to school and to universities.

Now in my village we have the best discussions about our children’s futures. We can solve any argument. We are witnesses to better lives because people are becoming educated. People are traveling to other places, learning from others, working, earning money, and using their money for higher education or to start a business or to invest.

Unfortunately, in Afghanistan we still have backward places and poor people who do not have adequate opportunities for learning or enough land for agriculture. They lack enough livestock for a rural life, and they lack the money to travel to cities. Then there are people whose lives are a little bit better than that, and they are trying their best to send their children to school, universities, and training courses to reach their goals.

These girls and boys are the new generation. They dream of having a comfortable life with a safe home, in a safe city with happy people, a family, and all the things that result from hard work. They dream of an honest government without discrimination among boys and girls, men and women, different ethnic groups or religions.

But change comes slowly. Consider that creatures of God have walked on earth for millions of years.  Day by day they learned language, and now our world speaks a million different languages. Villages were formed, then cities with schools where people sent their children to learn. They developed and made better lives for themselves and their generations.

I think there is no place in the world without discrimination, whether it is among ethnic groups, cultures, religion, or race.  I dream to find a way for all to live on planet Earth. I dream of seeing all people have unity, safety, and progress. If we support the dreams of the new generations, hopefully we will have such a developed and enlightened world.