Look around you in your home, at the mall, and on your way to your office. Are all the things you see now are exactly the same as they were yesterday, a month ago or a year before? 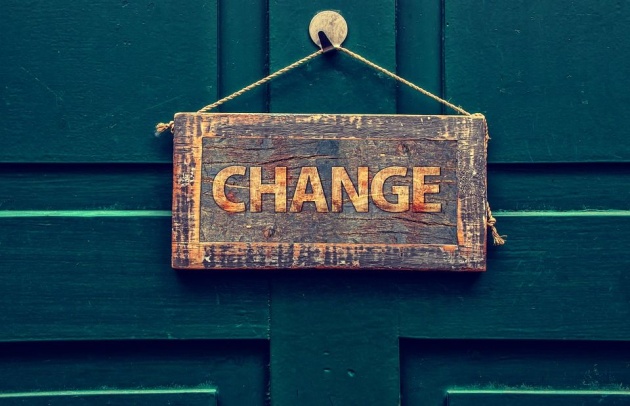 Changes take place in us. We grow slim or stout, weak or strong. Change takes place in our environment, to the food we eat, to the clothes we wear, to the plants and animals around us, to the soil, and even to the air we breathe.

Changes on Land, in Air, and in Water 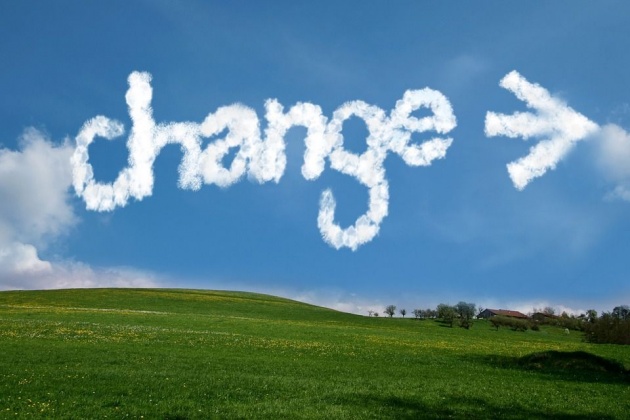 The environment is made up of many parts. The three big nonliving parts are water, air, and land. All these parts depend upon one another as there is a balance between them because they are related to one another. Physical and chemical changes happen because of the relationship between air, water, and land as caused by radiant energy or energy from the sun.

Radiant energy from the sun heats up the air over land much faster than the air over a lake. The warm air rises and the cool air over the lake move in toward the land. Differences in air temperatures over waters and land help create wind. This produces physical change.

The physical process caused changes in the shapes of things but they cannot form new substances. The soil eroded from the land by wind and rain runs off into the sea and is deposited as sediment at the bottom. The energy of the wind is transferred as the energy of the waves of the sea and many others. These are also the changes in our environment.

Changes: For Better or for Worse? 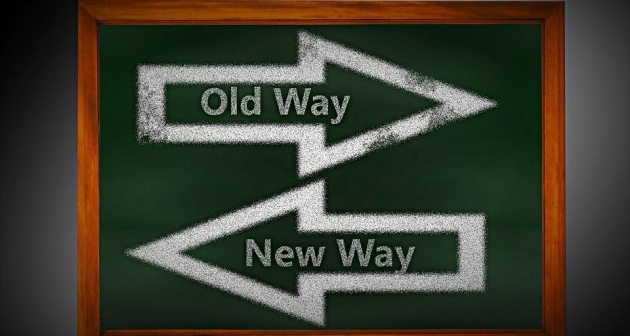 The putting up of factories and industrial complexes, the use of the cars, the use of the tractors to till the soil, and other technological advances are considered in plans for improving the ways of living. Do these environmental changes really make a better quality of life?

We have known the bad effect of waste products dumped into the rivers and the effect of smoke and car exhaust on the health of the people. The air and the water in the rivers can act as storehouses of substances in the presence of sunlight and at the right conditions of temperature and air pressure. The air becomes unfit for life if there is too much carbon monoxide from the exhaust of cars and other vehicles.

One very toxic (poisonous) waste product of some factories given off into the air is a sulfur dioxide. Sulfur dioxide into the air can change into a new substance. If the presence of moisture, sulfur dioxide changes into sulfuric acid which may come back to us in the form of "acid rain." This rain kills many plants and fishes in the rivers and is also toxic to human beings.

Try to go to the government agency on environmental protection if there is any in your community to know more about the toxic products of our new industries if you are curious to know.

In this age of technological advances, we try to change things to make life easier and better. But often, we disrupt natural processes like when we cut down most of our forest trees, thereby causing soil erosion and floods. But if we take good care of our surroundings, then hopefully, most changes in our environment should make for a better quality of life.

If you were living in an area which was denuded of trees, what would you do to lessen soil erosion?

If you were living in a crowded city, what would you do to lessen the bad effects of smoke and car exhaust? 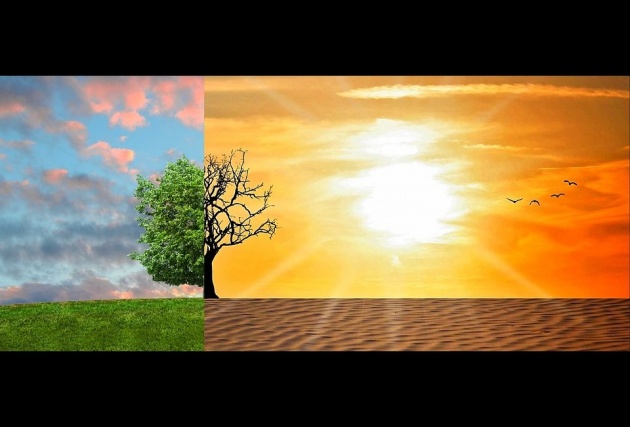 There are so many changes around us. The major issue in our environment is climate change, the rapid growth of technology, the population, and the lifestyle. In science, the changes are in forms, colors, and uses are called matter.

We make use of energy every day. Do you know that energy also changes in form?

Remember the school years experiments like burning the candles? While it burns, the new substances are formed together with heat and light energy. In the presence of heat, a candle and the oxygen are combined. While the candle is burning, the new products, water, and carbon dioxide are in gaseous form. Soon the water condenses on the sides of the bottle. When lime water is added to the condensed water, carbon dioxide combines with making the lime water milky. This kind of change where new substances are formed is called a chemical change.

While the candle is burning the heat turns the wax to the liquid form; but when the wax cools, it becomes solid again. This wax retains most of its properties and can be shaped again into another candle.

Try to:
Scrub the iron nails with sandpaper. Make sure each nail is clean without any trace of rust.
Soak a nail each in water, cooking oil, motor oil, and vinegar in separate glasses or breakers. Leave the set up overnight.
Observe what will happen to the nails the next day.

Observe equipment and materials made of iron. What happens to them after some time? Of course, even the materials undergo a change.

The iron bars in your gate and the iron nails left around rust after some time. Oxygen and moisture in the air combine with the iron bar or nail, forming a new substance, rust. Why do we pain iron fences and gates?

When sugar is heated, it melts. Bubbles form them pop. When the bubbling stops, a black residue is left. This black stuff is no longer sugar. You see this through seeing thoroughly and by tasting.

Sugar was broken up by heat into new substances: carbon and water. The black residue was carbon and water that had given off as water vapor in the bubbles and popped up. 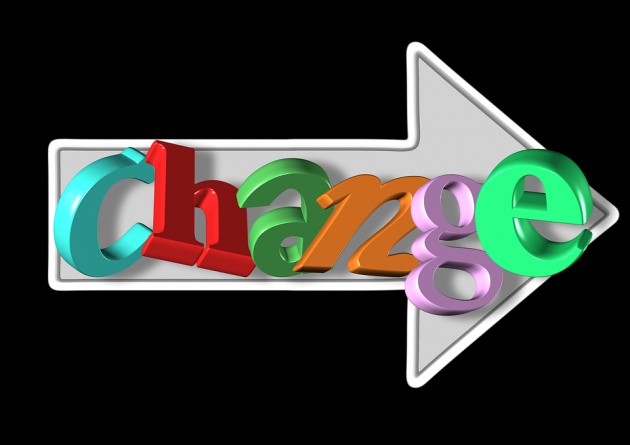 Physical change, however, is a type of change involved in transforming the objects that we see every now and then. When we wash and hang our clothes under the sun, they dry and the liquid water in the wet clothes is changed to water vapor in the air. This is a physical change.

Sometimes, rivers and lakes change direction, thus changing the shape of the land around them. But at other times, the old shape may be formed again. In a physical change, the new form may be changed back into the old form or state like water vapor condenses into liquid water and liquid water evaporating into water vapor. This can happen because no new substance is formed in a physical change. A chemical change produces new substances and it is almost impossible to change the new substances into the old ones.

Courtesy of the video: CNN on Youtube- According to the CNN report, the world will experience more disasters after 2030.

The list credits, by the article, the sources of illustrations, used by the author of "Changes in our Environment". Credit goes to Pixabay.

All rights reserved. No part of this article
may be reproduced without special credit
in writing from the publishers of wikipedia.com.