Have you ever wondered what the world’s cheapest car looks like and the cost?

I surely have especially considered the high cost of quality when it comes to car companies especially during our time when the technology is continuously evolving and taking motor vehicles with it. 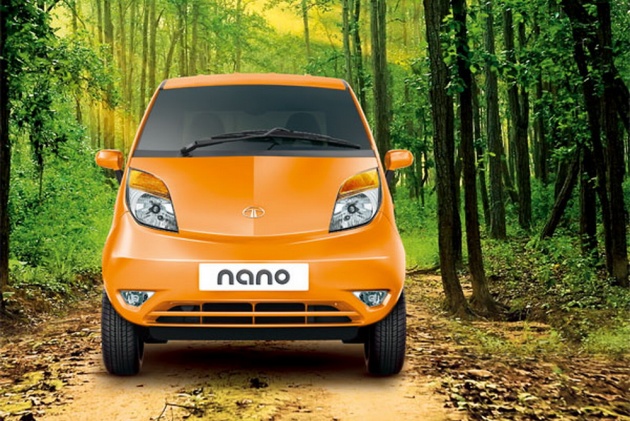 Well, it’s actually a motor vehicle produced by India’s Tata group also known as the Nano. The actual cost of this little guy is roughly 100,000 rupees, 1,400 pounds or a little under 2,200 American dollars.

You would think that the people of India would be eating this concept up with no end and everyone would be seen driving around in the Nano. But surprisingly, sales have faltered for the Nano, as people want to steer away from the image of “low-budget” aka cheap. 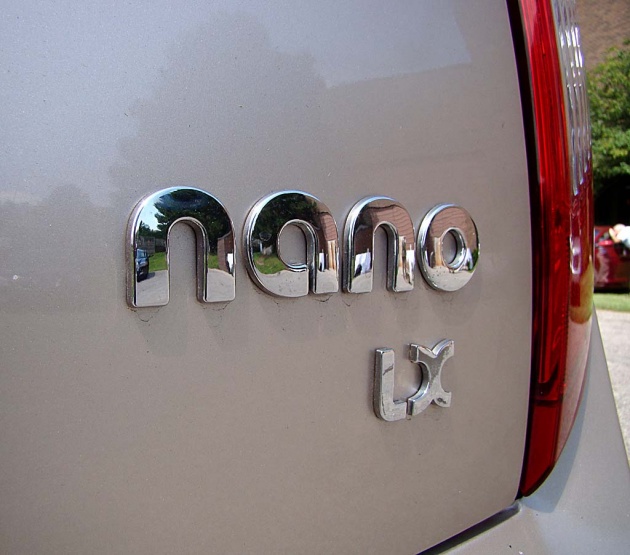 The repositioning of this vehicle is headed toward painting a “smart city vehicle” image as opposed to the common interpretation as cheap. Tata is also focusing more on the younger crowd, which I feel is a very smart move.

Younger people tend to make less money especially college students and the like; however, they would still love to own their own vehicle just that many know they cannot afford a car of legitimate quality. 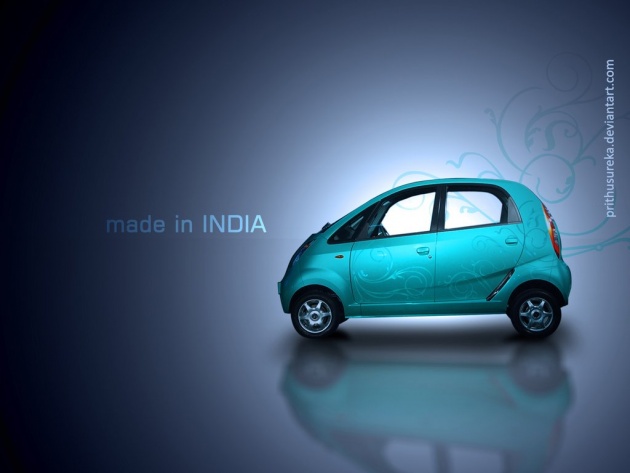 The Chairman of the company, Cyrus Mistry told the BBC that they are looking into improving more of the features with every new model developed. The new Nano’s would include power steering options; it would have better fuel efficiency, along with an improved exterior and interior.

Now this sounds really great on paper and in theory but, in steering away from the “budget-friendly” image, we should most likely expect to see a pretty quick jump in prices with every new and additional model produced by the company, because do even though the Nano may be the lowest priced car now, they probably won’t be for long. 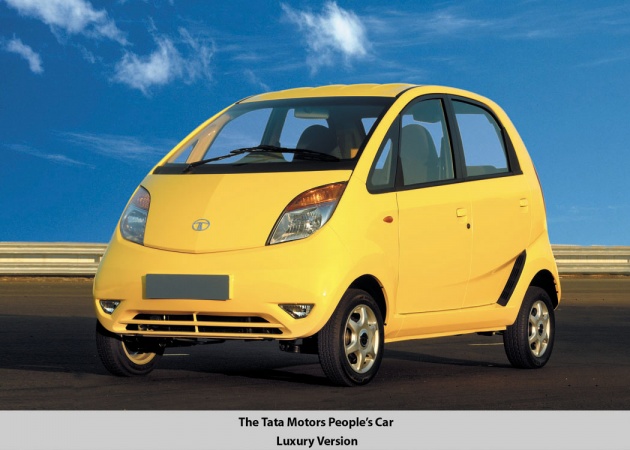 So for those who are interested in buying the lowest-priced car in the entire world, go to India and buy the Nano but make sure to get them while they’re hot because they may not be so hot for too long and not for the same price for that matter.