Child abuse in the world is one of the most serious problems  and ever increasing problem. Although the media is getting really active and reporting lots of issues regarding child abuse. Many institutions are also working on this matter and are taking effective steps against child abuse. Children are living in disgusting environment. Incidents of child abuse are being reported at every 10 seconds. According to an estimate daily 4 children die due to children abuse in their homes. The types of abuses and there percentage is :

Physical abuse includes injury to a child or adolescent  by parents. It is not defined by the kind of act . but its examined by the result of that act which is been done to the child. Like bruises, burns or broken burns . These things happen in the result of hitting, kicking ,slapping,burning, choking etc. 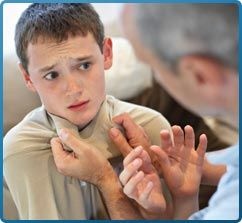 Psychological abuse includes any behavior or attitude of a person which disturbs the mental state of a child. Or creating problems in his social development. This usually happens due to screaming, yelling, shaming , negative comparisons , telling those children that you are bad or you do not belong to a good background and family. Another big issue which is the reason of child abuse is that children are not being motivated. They are not given the positive energy to try and play with their luck.

Neglect abuse can be of many kinds . Absence of some particular events in life is also regarded as neglect. 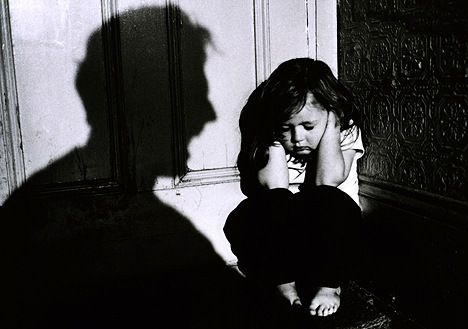 Early identification of children problems and their treatment as soon as possible to avoid the long term effects of abuse. Through treatment the children are helped in gaining their self esteem and trust. Not just the children but the parents also get to know that how to treat their kids and how to communicate with them so they will get better. 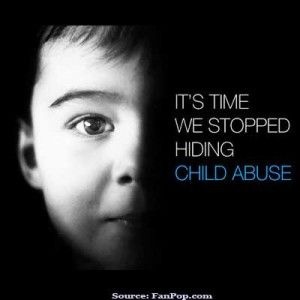 How To Improve Communication Skills

Sexpat: The Disappointing Word Discovery of the Day

I have been thinking of going to another country, as I mentioned in another blog. And over the years…

The only survivor of a shipwreck was a small uninhabited island. He screamed and prayed to God to sa…

What happend with salman khan