Addressing child victims of prostitution, pornography and abuse: “Weaknesses in the education system, poverty, socioeconomic disparities, insecurity and violence all contribute to children’s vulnerability to multiple forms of economic and/or sexual exploitation,” said the Special Rapporteur on the sale of children, child prostitution and child pornography, Najat Maalla M’jid,(bottom UN Photo) in the wake of a ten-day visit to the Central American country. According to a summary, the rate of girls that are sexually exploited is “extremely worrying,” as is the large number of young women who are pregnant due to abuse by relatives. 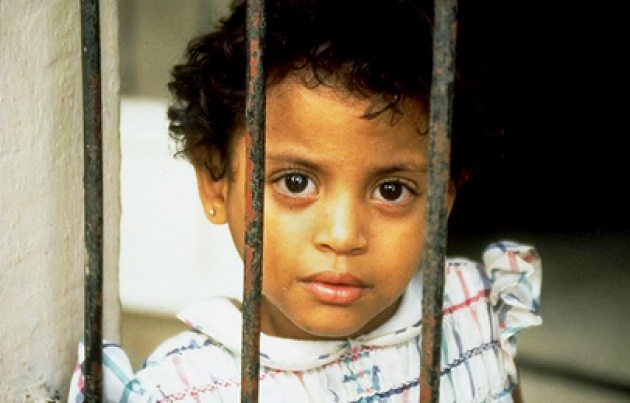 Lack of sex education does not allow children to be aware of the inherent risks of sexual relations and early pregnancies. “The scope of the sale and sexual exploitation continues to be difficult to determine due to the lack of systematic denunciation caused by fear of retaliation and stigmatization, as well as social tolerance for violence and the difficulty in accessing mechanisms to guarantee rapid protection and security of children,” the expert said. The problem may be broader to the region as a previous Report on Colombia also may evidence: "Is Colombia Responsive to Sexual Violence?" 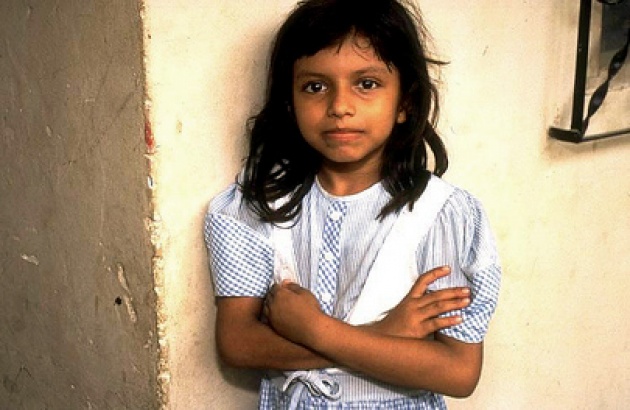 Ms. Maalla M’jid, according to UN News Centre, noted that reforms at a national and local level have not been effective due to a lack of coordination among institutions, limited resources, and slow judicial investigations, which do not ensure protection to victims and witnesses. She further called upon the Government to adopt a unified and integrated approach to address the issue, and to reinforce its police and justice mechanisms so they effectively sanction perpetrators as quickly as possible. She also stressed that progress will not be achieved without strong political will and support from UN agencies and the international community. 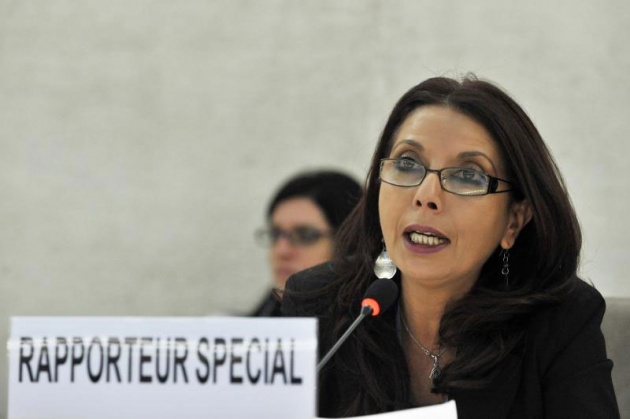 All UN Photos – The photos of children are HIV/AIDS affected (not necessarily sexually abused) who are/were being assisted (2001 & 2004) at "Hogar Amor y Vida" (Love and Life Home), a home for HIV-infected children in San Pedro Sula.