Children with Disabilities Included in “Day of the African Child” 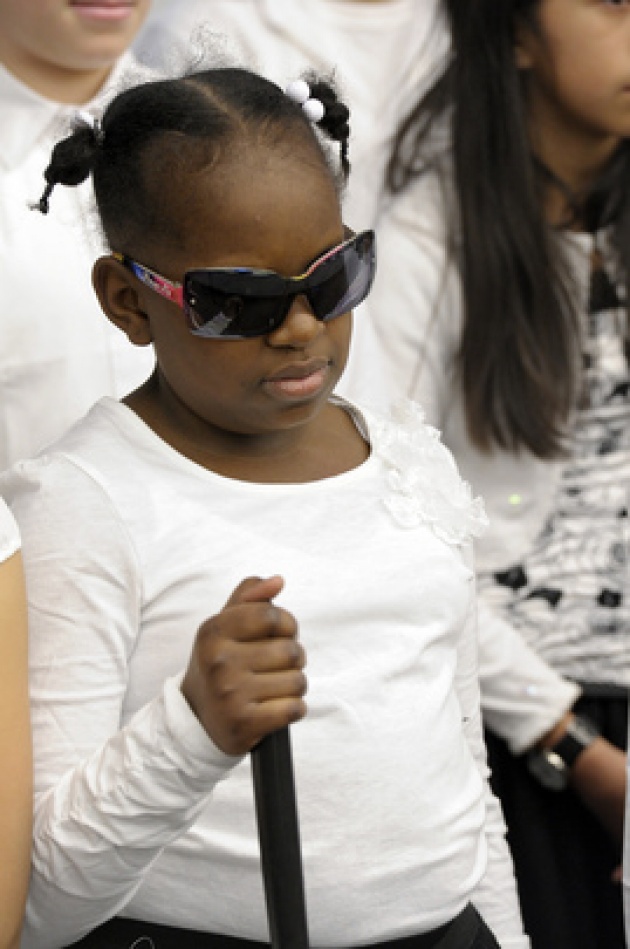 UNICEF this year has called upon families, communities and governments to protect children with disabilities from discrimination, violence and neglect. “Children living with disabilities continue to be the most excluded among all groups of children in Africa. Only a small portion of them are in school, and far fewer receive the adequate inclusive education they need,” said the Chief of UNICEF's Disability Unit, Rosangela Berman Bieler. 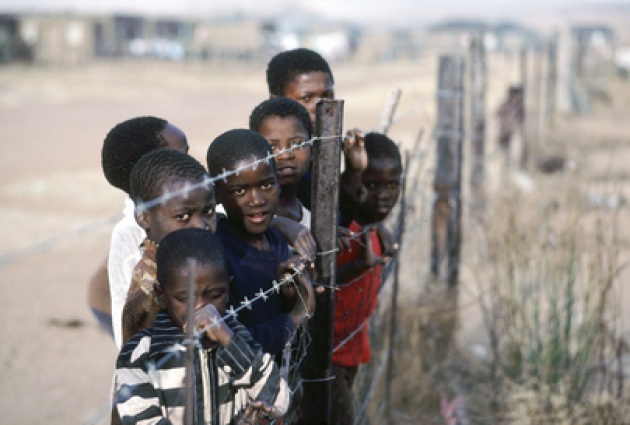 The Day of the African Child is marked on 16 June each year to honor the memory of school children killed in 1976 during a demonstration in Soweto, South Africa, (Above UN Photo from Apartheid era "Black Homeland"), to protest inferior education by the apartheid administration and to demand lessons in their own language. The Day also draws attention to the lives of African children today. The theme for this year's observance is “The rights of children with disabilities: The duty to protect, respect, promote and fulfil.” More African States Need to Ratify Convention on the Rights of Persons with Disabilities: See our Film for Blog Report - “UN/Right of the Child Wrap” 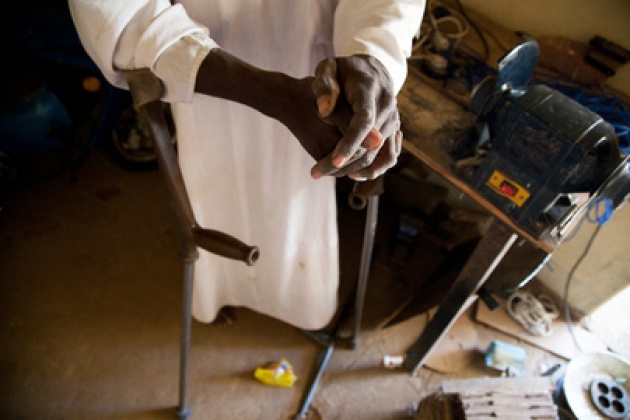 Data indicate that 5-10% of all children in Africa grow up with disabilities. The main causes of disability include genetic disorders, complications during birth, diseases such as measles and meningitis, inadequate prenatal and neonatal health care services and inadequate diet leading to stunting. So far, 25 out of 55 African countries have not yet ratified the Convention on the Rights of Persons with Disabilities, the landmark 2006 treaty that seeks to ensure that persons with disabilities enjoy the same human rights as everyone else. (From UN News Centre). Read our Blog for Film : “Casting a Blind Eye on Those with Disabilities” 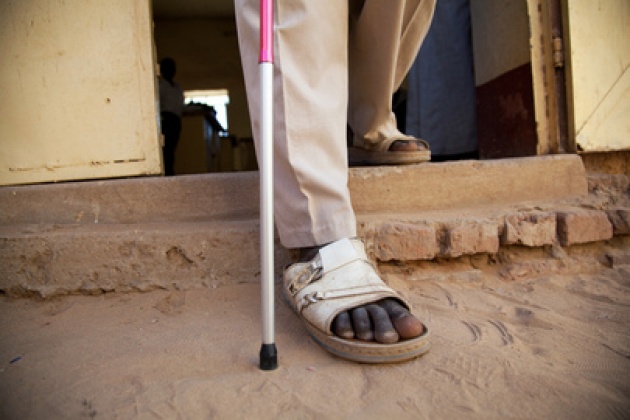 The Convention stipulates that children with disabilities should be protected against all forms of discrimination, and that they should have access to education, health services and protection from violence. School enrolment among children with disabilities is much lower than among other children, UNICEF states in a news release. A 2011 study carried out by the agency in Madagascar found that on average only 11 per cent of children with disabilities attended primary school, with school attendance among girls much lower. According to UNICEF: “Their learning achievements are often worse than those of other children, because schools are not designed to cater for them and teachers are often not adequately trained.” 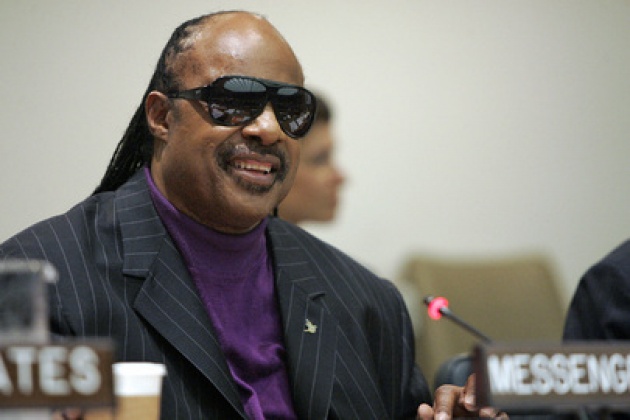