Everyone has a common problem when it comes to listening to indie music: it’s hard to find out about these talented, underground artists, because no one is promoting them! It’s more different from, say, figuring out what the newest single, or related news story is from mainstream pop artists like Rihanna, or rap artists Jay-Z (especially Jay-Z…as soon as these mainstream celebrities release a piece of the music, the whole entire internet community will know within days- without having the intention to figure out the new single in the first place). So that’s food for thought; how can underground artists burst out, and become recognizable in the music community if no one is interested in featuring them? 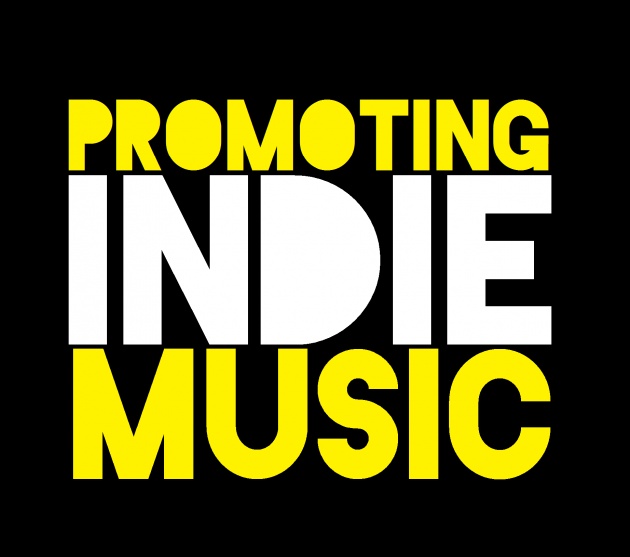 You can’t cruise the Billboard charts, or open up some popular magazines, because you can look forever and you will only find the prevalent choices that consist only of the “popular” musicians. But now, a certain TV show is trying to change that: and who would ever know that music supervisor of top-notch TV shows Vampire Diaries, and Pretty Little Liars is going to start consistently, and regularly featuring constant indie music throughout the soundtrack in the episodes, watched by millions around the globe! This hero goes by the name Chris Mollere, and he trying to start a trend that will possibly save indie. 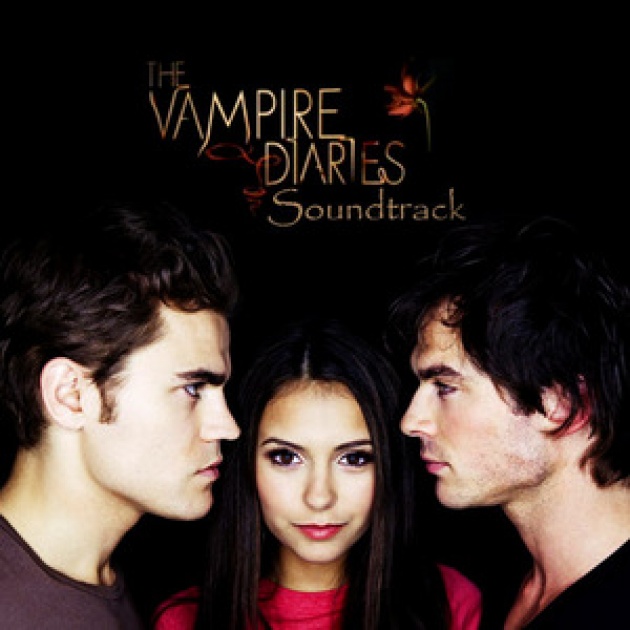 Mollere has spoken with some producers of Rolling Stone just a while back, and revealed to them that there is a lot more than supervising the music that gets placed on these TV shows, and that he sees is as an opportunity to reveal known, but also put an accent on revealing the “unknown”. Reportedly the tv show “The O.C.” inspired him, since he kept up with the TV show back than in 2003, and what stuck out the most was the choice of pick for the music; which most of the time was unique pieces of work that the audience wouldn’t recognize at first, but was meant to influence them to eagerly find out. 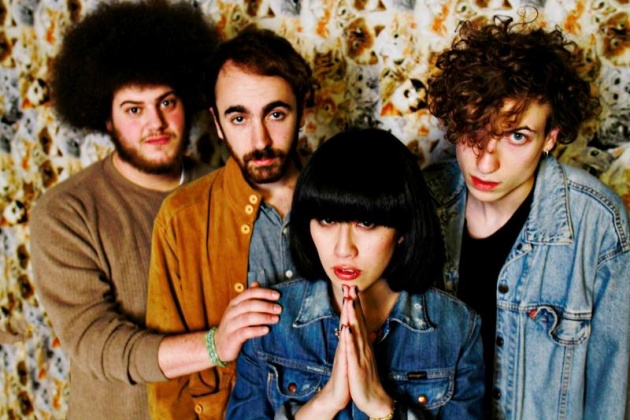 Band "Yuck" might be one of the chosen to be featured on large Tv shows Vampire Diaries/Pretty Little Liars.

Mollere gave us a some spoilers, and stated a preview of some indie artists music he might start including band Cults, Yuck, Arctic Monkeys, etc. All hail Chris Mollere, for attempting to boost indie up the industry!

Here Comes Your Vampire Messiah... with Balls of Steel!

Blood on the Dance Floor At the time of this writing, Halloween would have had ended, but it's never…

5 MOST CUTE GIRLS ACTRESS IN WORLD

The Vampires - Facts and Stories

Photo Credit: maxpixel.freegreatpicture.com Hello guys, I'm back with another blog topic in the ne…