It is again the season when almost everything around us is greeny and colorful because of the sparkling lights and green leafy decorations hanged or put up on the walls or the windows of our neighboring houses. The parks are covered with lights. There are Christmas carols and songs being played in every corner of the town.

But aside from all of those decorations mentioned, there's one which is never really absent on this season and that is the most obvious one above all because it is mostly the center or the highlight of all the Christmas decorations.

And yes, I am referring to the Christmas Tree.

What is a Christmas Tree?

Christmas Tree can be real or artificial tree, It has a triangular shape which is set up and decorated with lights and ornaments as part of the Christmas celebration. It has been a norm for Christians to put up this tree and decorate it with lights. There are also other unique ways of decorating it and it has evolved from the past until the present. There are lots of decorations available to dress up the Christmas trees.

It has been said that the usage of Christmas Tree as a decoration on Christmas season was initiated by Martin Luther who have been noted to add lighted candles to an evergreen tree. But there are also other speculations that this kind of tradition has been already available since the Pagan days.

Also, Egyptians has a custom to use evergreen trees, wreaths and garlands as a symbol of eternal life.

Everywhere in the world, each country has its own origin and history on how they started using the Christmas tree as a decoration, some may have thought of it as a worship of nature as how pagans did while others had been using it as a sign of prosperity.

But as time goes by, it has been accepted to most and has already gained popularity to almost all over the countries and eventually became a custom which has been adapted annually.

From the time that the evergreens or what are referred to as Christmas trees were brought indoors for Christmas decorations, people are already in for a perfect shaped tree. They want a tree which is perfect from all sides, the top should be all erect pointing upwards to the sky and there are no gaps in between the leaves of the trees. If it is not the case, the tree is considered an ugly one.

Since traditional Christmas trees have a needle like leaves, there's a challenge of keeping these leaves intact on the body of the tree for a long time. Thus, the the artificial trees came in hand.

Artificial Christmas trees had also evolved and the design is limitless. It would depend on the idea of the person who wants to get their Christmas Trees up even without the presence of a real tree. 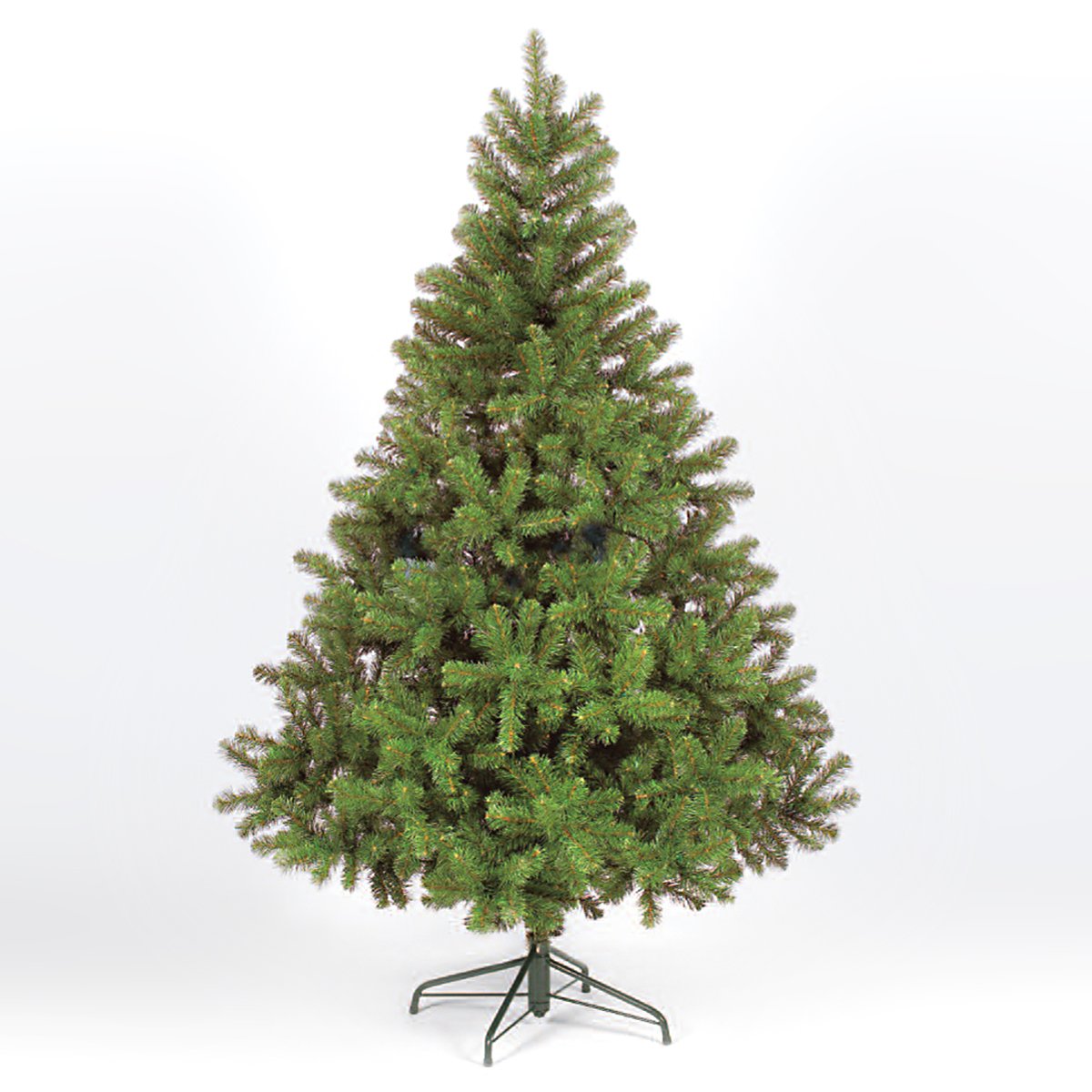 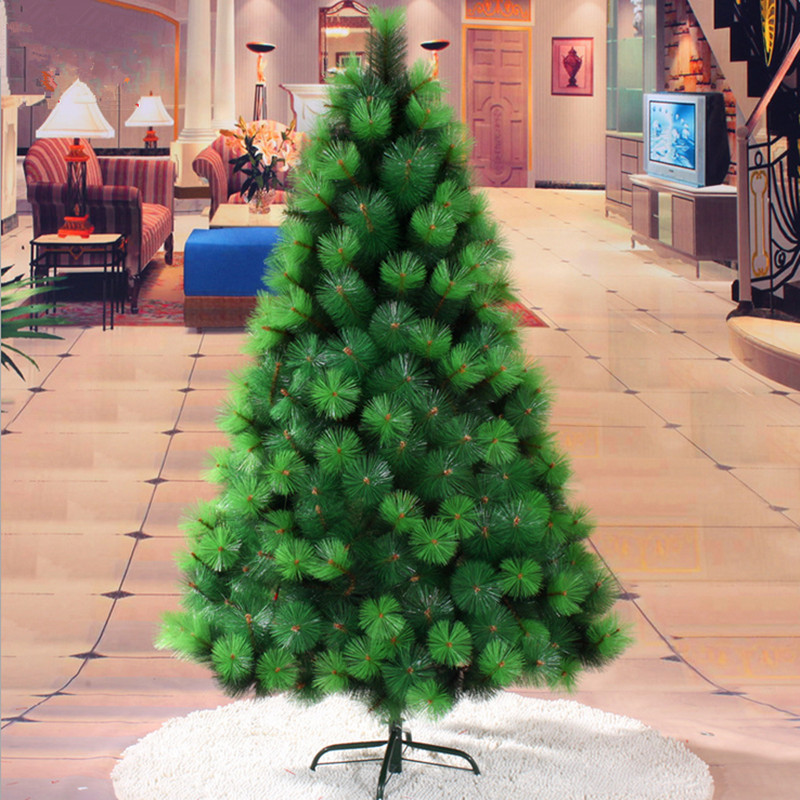 But the first artificial trees which has been available in the market range from the Feathers  , Brush and plastics.

The plastic ones are the most in demand since most of the countries in Asia doesn't really have evergreen trees. As a result, the plastic artificial trees are instead put up during the season. Almost every house would get their own Christmas tree up for the season.

Aside from series lights, here are some of the ornaments and additional decorations which can be put up in the Christmas tree:

These were the traditional ones which has been the usual decorations. Its colors ranges as well and the designs in it. Some may only have simple glassy kind of texture while some has silver dusts in it and others have transparent ones with some items inside for additional designs.

These angels can be hanged in the leaves area or it can also be placed at the top of the tree. These angels also differ in color and sizes too!

This kind of decoration is trying to mimic the actual snow which occurs as well during winter. Christmas season happens during the winter season too so the snow usually falls into the leaves of the evergreen trees. The simple version of the snow on the tree leaves is through the usage of some thickened soap.

And of course if there's snow, there's also a snowman. Just like the angels, it can also be hanged at the ends of the leaves. Aside from that there are also other variations like the Christmas bear and other kinds of stuff toys.

A Christmas tree inspired by the game Pacman:

A pure gold Christmas tree valued at $2 million has been unveiled at Tokyo's Ginza Tanaka Jewellery store. The value of the gold was about $700,000, but the total value of the tree is higher because of labor costs.

Aside from that, the trees have also been becoming bigger and bigger each year. There are malls and stores which had made their own way of getting huge Christmas trees displayed outside their stores.

The largest floating Christmas tree measures 85 m (278 ft 10 in) in height and was erected as an annual tradition in Rodrigo De Freitas Lagoon in Rio De Janeiro, Brazil for Christmas 2007. The tree was sponsored by Bradesco Seguros e Previdência. 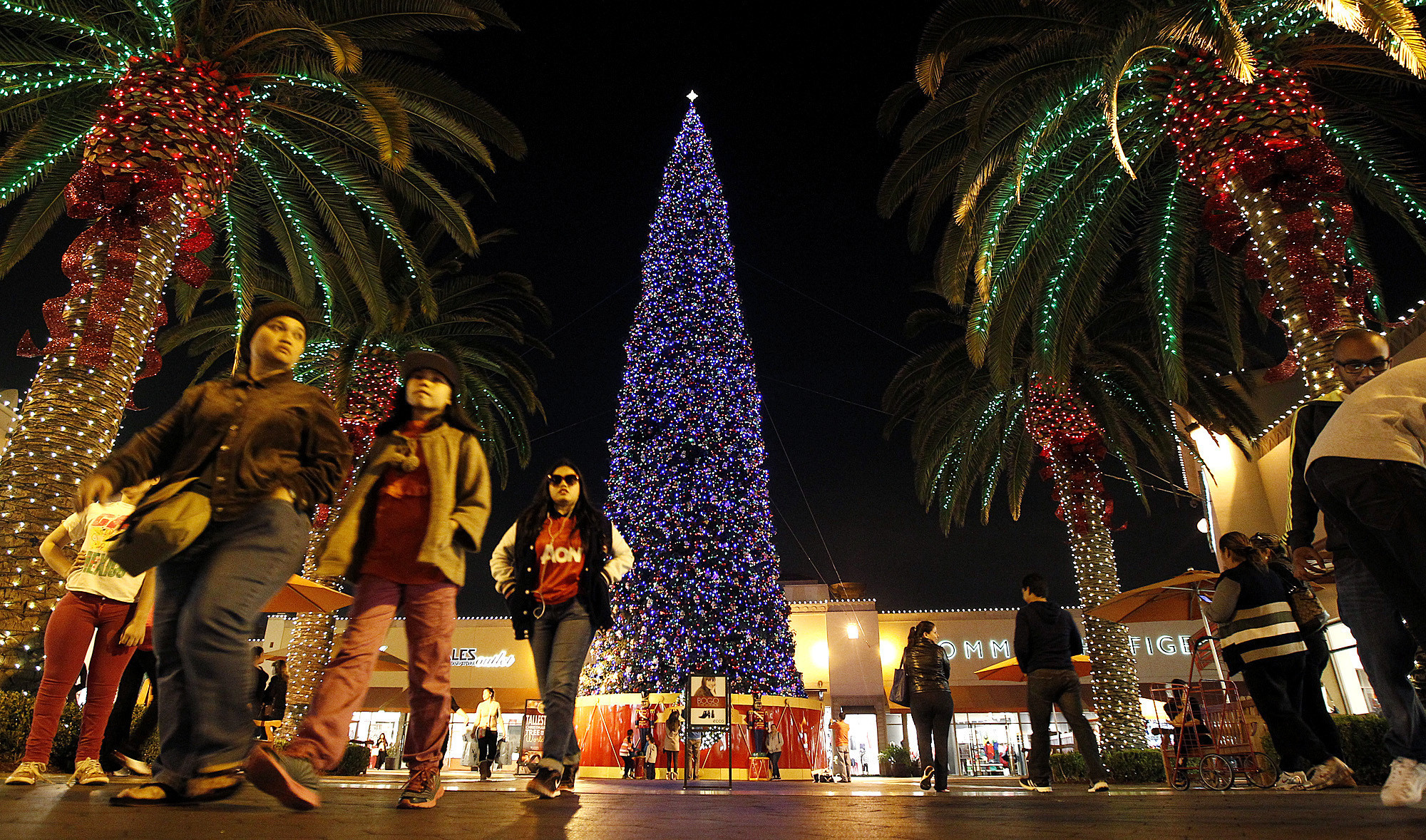 The most expensively decked Christmas tree was erected on 7 December 2002 at the Tsunamachi Misui Club, Minato-ku, Tokyo, Japan by Piaget Japan. It was decorated with 83 pieces of jewellery which had a total value of 1,357,785,000 Japanese Yen ($16 million, or £10.4 million).

Also in 2010, Emirates Palace, a hotel in the United Arab Emirates specifically in Abu Dhabi has unveiled what it says is the world's most expensive Christmas tree. The 13-meter artificial tree at Abu Dhabi's Emirates Palace hotel includes diamonds, pearls and sapphires -- 181 precious stones in all. Most of the stones are in necklaces and earrings provided by a local jeweler.

Standing 43 feet high, the tree - itself worth $10,000 - has necklaces, bracelets and watches draped over its branches among traditional baubles and lights. The total value of the tree is $11m. The large tree in the hotel's lobby also includes bows, ball-shaped ornaments, lights and other traditional Christmas tree decorations.

What's on the Table of Filipinos During Christmas Day