CINEMAS AND ITS IMPORTANCE IN OUR LIFE

Cinema has become one of the most popular source of entertainment the younger want to have the latest knowledge about the film world. The strength of regular cinema is increasing at a rapid and depends on the population. This has also increase the sale of film magazines and other related newspapers. 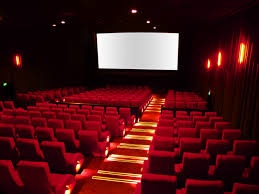 Cinema has a great educated value . A student can gain it permanent knowledge about a certain things,  if he is able to read as well as to see that thing. Knowledge, thus acquired, will read so many things but when we are able to see does a very things on the screen, they are imprinted on their minds. In the cinema hall, we get knowledge of foreign countries even if we do not have time or money to visit them. 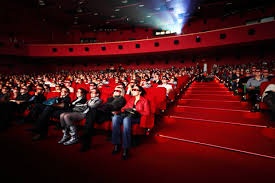 We come to know about the ways of life, culture and traditions. Cinema hall the students also to learn history, geography and science. It teaches these drive in all fascinating manner that is by showing the films of different countries and the even the youngsters remember these incident then and there. 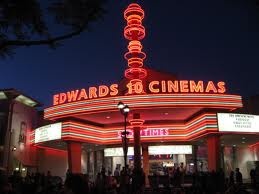 Cinema in is our moral teachers . Every good films has a moral lesson how to teach. In the old age,  the films in the cinema are according to the traditions and culture of the society. Most of the films are produces on the problems of the society. Those people who see that films and think that it is very close to the nature. 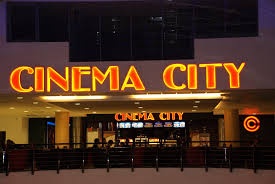 The amount of hit films are greater as compared to this time but nowadays the people do not like that films. The younger like to see modern films of western style . These modern pictures are polluted the mind of the young boys and girls. They really fall prey to modern fashion . They sing rough songs. It is that time when the film industry woke up from its deep slumber and tried to discourage such films as sow the seeds of immorality in the minds of the younger generation. 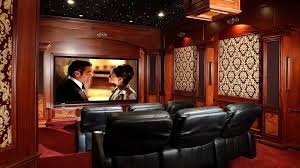 The kids of today are the administrators of tomorrow. So care should be taken to infuse in them the spirit of sacrifice, hard work, honesty, good conduct. Films should be classified into different categories . These classes are social, moral, amusing and literary. So that people coming from every walk of the life may have entertainment according to their taste. In short, cinema has a great educated. 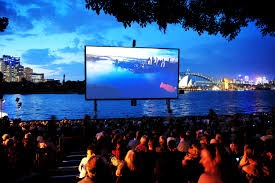 And it is the chief source of entertainment and it can do a lot of good things for the peoples. It is the responsibility of the producers that they made that film which are very close to the nature and according to our traditions, culture and religion. It is the responsibility of the government to banned that type of films which are not according to our traditions and culture.