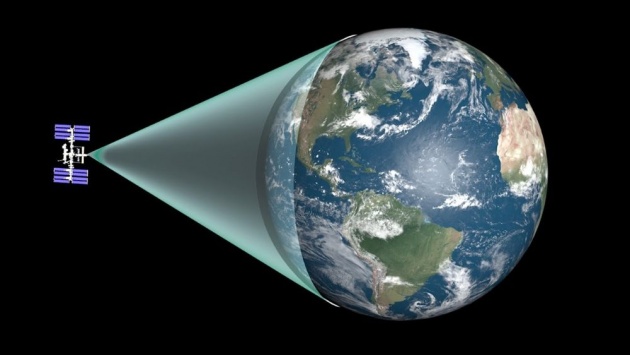 Earth is made up of the gaseous part of the atmosphere, the solid part or lithosphere, and the water part of the hydrosphere.

The atmosphere and the hydrosphere interact with one another. This is evident because of the constantly changing weather.

The lithosphere that seems rigid and stable is also changing. The change in it and its interaction with other parts of Earth is not very evident, yet the slow process of change is going on. Earth is an active planet with changes going on in it.

✿  What are Some Pieces of Evidence of these Changes?  ✿ 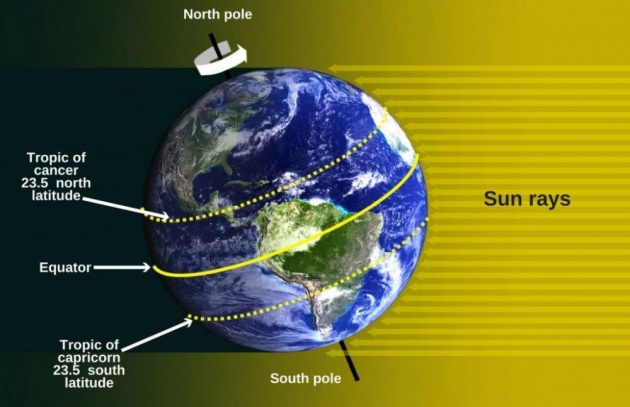 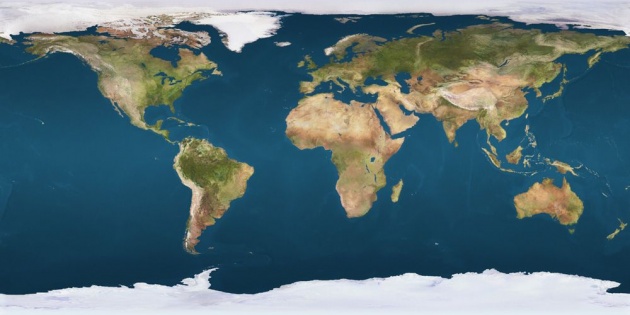 The Philippines is in the tropics. It receives sunlight the whole year round. Yet, the climate differ in the different arts of the country. This is seen from the variety of plants that grow in these different parts.

Plants are very sensitive to the amounts of moisture. So the kinds of plants that grow are the clue to the amount of rainfall and temperature of a place.

How many types of climate do we have in the Philippines? What cause the differences in climate in this country? 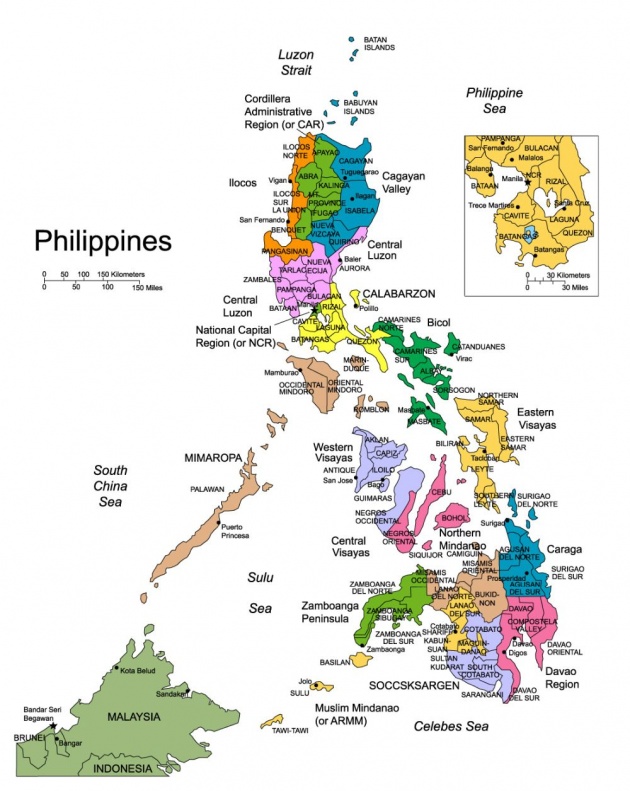 If you examine the location of the Philippines, you will find clues as to the factors that influence its climate. 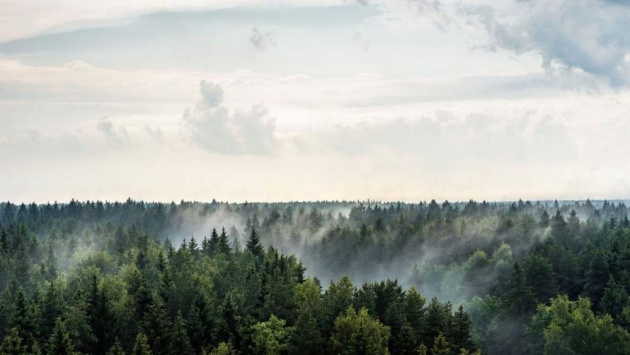 Clouds and rain are formed from water vapor in the air. Air picks up water over water vapor as it passes over ocean s and other bodies of the water. After the air has collected plenty of water vapor it becomes so heavy and release water vapor as a rain. 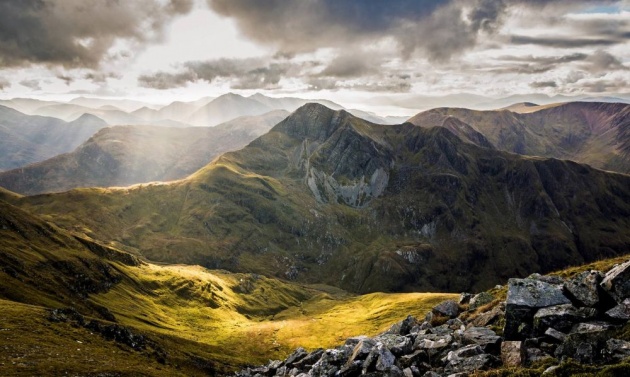 Highlands affect the amount of rain and where it falls. Air is forced to rise over high lands such as hills and mountains.

As air rises, it becomes cooled if it carries water vapor, clouds are formed. If the condition is right, the cloud droplets can form rain which falls on the highland.

The movement of the air from one place to the other is called wind. Wind movement affects the climate of the place. As air becomes warmer, it becomes lighter because the molecules move faster and have lower pressure. As air becomes cooler, it becomes heavier because its molecule becomes compact and has higher pressure. The difference in pressure makes the air move. The wind blows from the place with colder air or high pressure to the place with warm air or low pressure. The speed of wind depends upon the difference in air pressure.

The earth rotates from West to East. The rotation causes the wind to curve side-wise instead of blowing straight from north to south. 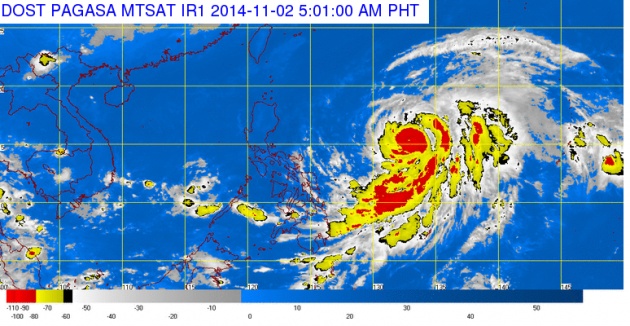 Source of Image
Northeast monsoon. During the months of November to February, in is winter in the Asian continent, particularly Siberia and Mongolia. These places are covered with cold air while big bodies of water nearby are warm.

Cold winds blow from the continent toward the warm sea where warm air rises.

Do you know why it is chilly during early December to about the middle of February?

As the northeast monsoon wind passes over the oceans, it gathers moisture. The moisture falls as rain as it hits land. 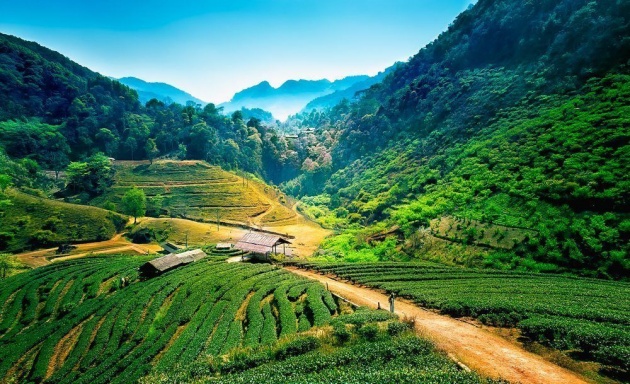 During the months of May to September, it is summer in the Asian continent and the northern hemisphere. The land is warmer than the nearby oceans. There is a reversal in the flow of the wind similar to a sea breeze.

Cold wind starting from Australia and the southern hemisphere where it is winter blows toward the equator. Upon reaching it, the wind becomes war. When cold wind reaches the Philippines, it drops much of its moisture and brings rain throughout the country especially on the western parts.

The wind is called southeast monsoon or habagat. Do you know why?

From March to early May, winds coming from the northeast or east reach the Philippines. These winds, called trade winds, are dominant over the tropics. They affect the Philippines during these months or whenever the amihan and habagat are weak.

These winds bring heavy rains, too. 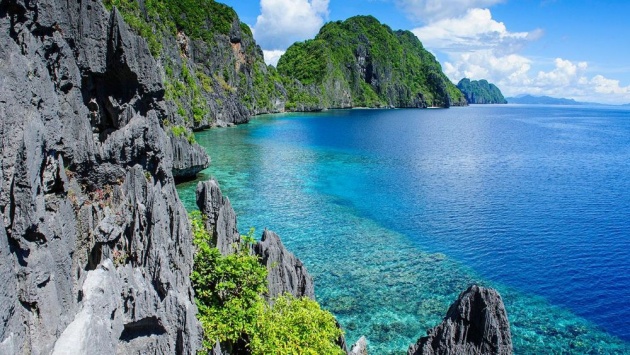 Different parts of the country receive a different amount of the air. The rainy season also falls on different months of the year. This is due to the location of the different places and the different winds passing over the country. Based on these, scientists classify provinces according to the amounts of rainfall they receive. Scientists identify four climates types.

Daet, Camarines Norte does not have a dry season. The amount of rainfall is greatest for three months during the year. Provinces with a climate similar to this belong to the second type.

Cebu has a third type of climate. There is a short season lasting from one to three months.

The provinces with the fourth type of climate receive rains more or less evenly throughout the year. Davao is one of these places.

Mountainous have another type of climate. They usually have lower temperature ad much rainfall as height increases. They, however, can be grouped under any of four types.

What type of climate do you have in your place?