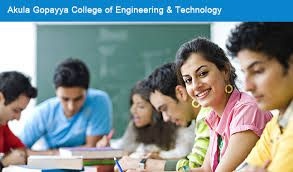 The opponents of co-education argue that in a country like ours the system of co-education in impracticable. Firstly, because physiologically, our boys and girls become young at an early age and the consciousness of the sex is quite violent when they reach at the college stage. In such conditions, co-education excites the sex-lore, and diverts the attention of boys and girls from their studies. Secondly, every one of us knows that the ends and aims of education for the two sexes in our country are quite different from the West. 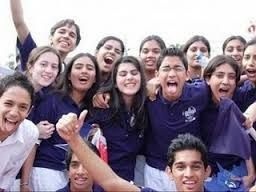 We believe in the segregation of sexes in every field of life. As the boys and girls in our society do not adopt similar careers in their future life, it is silly to five them same education. As their requirements are quite different from one another, it will be false economy to introduce co-education in all colleges. In a country like Pakistan, where the number of colleges is very few as compared to the number of students, desirous to get higher education, our classes are already overcrowded and it is quite easy to have separate full-fledged colleges for boys and girls. 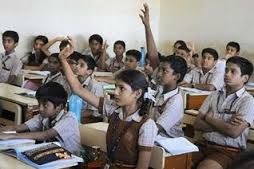 Co-education can prove economical only in such cases where the number of student is very small, and one college can do the job for two colleges. Moreover, one should not forget that we Pakistani still have great regard for our religion, which prohibits such free mixing of the two sexes as co-education proposes to bring. In reality the aim of education should be to make our young people good citizens of the existing society, and not rebels against it.

Co-Education and its Benefits

Co-Education and Separate Education in The Wourld & Pakistan.

Co-education means to educate boys and girls together in an educational institute at a time. It was …

Co-education is a modern fallacy. For the first time it was adopted in Switzerland, but now even the…

Education is derived from word Talum which means getting knowledge. Now a days it becomes important …