Co-Education and Separate Education in The Wourld & Pakistan.

Co-education means to educate boys and girls together in an educational institute at a time. It was first introduced in a European country, Switzerland to achieve a better result in education by means of competition between both opposite sexes; it was very successful due to their natural mood and their pleasant atmosphere. Very soon co-education was adopted in many European countries as well as in the United States of America and became very popular. It has made a rapid progress.

In this video you know about co-education and separate education..

We may say that co education has been in our country, anyhow; its idea has been imported from Europe especially England and united state of America where experiment of co-education was conducted with mixed result, and adopted in Pakistan in view of its atmosphere. On the whole, co education has come to stay in the west, where, as in the east it is still passing through its experimental stage. There are several obstacles to the spread of co, education in Pakistan.

Parents suspect that co-education means damaging the morals of their sons and daughter. Hence they send their daughters to girls’ schools and girls’ colleges. At present there is co-education only in a few colleges of our country. 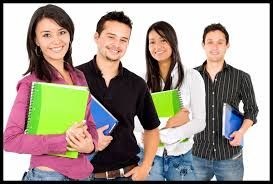 Opinions oddly differ on the introduction to co-education in ht schools, especially in the colleges of our country. The supports of co-education plead for it a on these grounds sociological, economical above all modernism. They say that co-education is the only natural education which provides a pleasant atmosphere of social contacts between the two opposite sexes, and a degree of mutual understanding which may prove helpfully in their future life. The supporters of this view emphasize that co-education is an economic necessity of our country. In Pakistan the number do girls, who study, being comparatively small separate medical and law colleges cannot be opened for them. Since a lot of money is required to set up libraries, laboratories for them in there colleges. There are also practical difficulties to be considered. Thence co-education is necessary in colleges.

As against this, it is said that woman is deferent from man and as such a different kind of education should be provided for her. We find that the demerits do co-education is more serious than its merits ad the result artificial and initial. It is also doubtfully whether this system suits our society as fairly as it does in the west. Co-education is not practicable in Pakistan because boys and girls soon reach the youth and become sex-conscious when they reach the college stage.

The opponents of co-education argue that the aim of education for the two sexes in our Pakistan is quite different from European countries and the united stats o f America. Hence the boys and girls must be fed separately according to their special requirements. It is also argued that there are separates schools and colleges even in England and united sates of America. 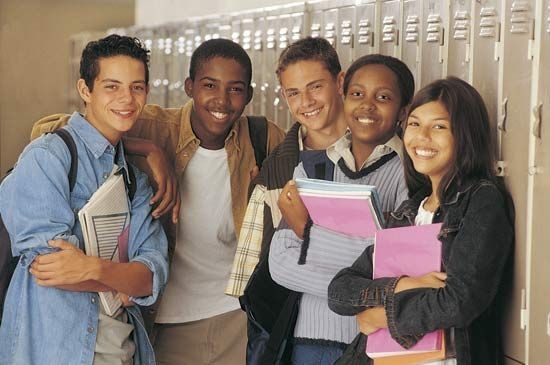 We find that the demerits of co-education are much greater than its merits. Co-education however may be permitted to specialize the two sexes in the same field of professional institutes in the interest of progress and prosperity of our beloved country Pakistan without upsetting the Islamic society under strict and sympathetic supervision over their activities according to the principle of Islam. 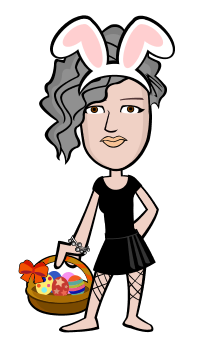