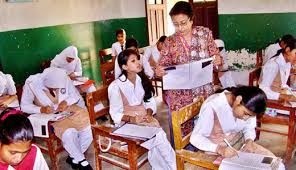 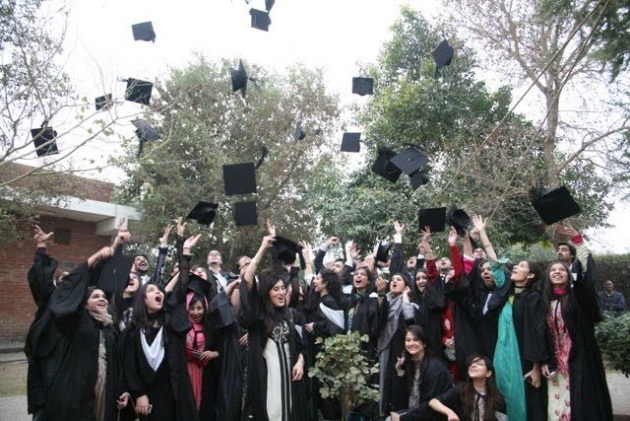 Co-education means the teaching of both boys and girls in the same school or college under the same roof.  In other words to impart the same education to both the Scxes without any distinctions.

This system of education aims to bring the boys and girls together so that they may become the better partner in their life to come. The great Greek philosopher Plato had propagated this system of education in the ancient times. According to him the teaching of women is foremost necessary and to teach them with the men without anydistinction create a better atmosphere because both the men and women are equal partner in this world. He said that it is the only method in which both could become useful members of the society.

We are living in the age in which the participation of men and women is equal in every field of life. If the men areresponsible for the development of the world, women are not in any inferior to them. If we look to the west bettercome to know that how they developed themselves more rapidly. With the equal participation of the women in every field of life they doubled their speed of progress than the other countries of the world.

Secondly if the boys and girls are taught the same roof from very beginning they will not feel it something unfamiliarand boys will not tease the girls and neither girls will feel any kind of shyness in the presence of the boys. To teach them together will create healthy atmosphere of competition in them, which is the basic principal of teaching.

It is also a common experience that the boys do not use rough language in the presence of girls and also dress properly. Thus with the introduction of co-education we will not face the problem of discipline from both sides because it develop in both boys and girls a sense of maturity and responsibility.

The last but not least opinion of  mine is that to teach both the sexes in the same institution is a healthy experiencebecause it is more than that we teach them both the norms and moralities of life, we put them in the real test, so that they better understand it how to do it later in their lives. 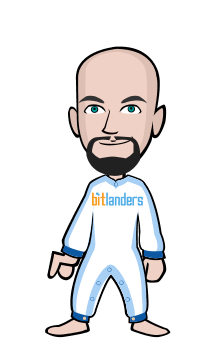