In the Co education boys and girls combine study in the school and colleges. No separate collages and schools are building for the education.

Co education has made a rapid progress in modern times in non-Islamic countries but this system is against the Islamic teaches, because these are two opposite sexes and not allow to set together. It was first introduced and adopted in Switzerland, but now even the most backward countries of the world seem to favors this system. In our country too Co-Education t the college stage is considered with favor even by leading d=educationists. At present, there is co-education only in a few colleges of our country. But, with the passage of time supporters of this system have very cleverly urged the commission on National Education to recommend it as a useful system for the people of this country. It is feared that in the near future almost all the colleges of the contrary will adopt this system at all stages. 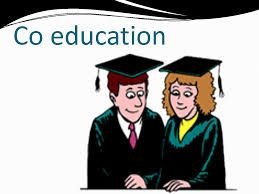 ARGUMENTS IN FAVOR OF CO-EDUCATION

Basically this activity is not fair according to Islam. However,  firstly they tell us that Co-Education is an economic necessity in our country. This economy is still more necessary in technical and vocational institutions where it is not possible to have separate laboratories for boys and girls. Moreover, they plead it is unwise and uneconomical to have two colleges where one can serve the purpose both for the boys and girls some people believe that it is a waste of money to maintain a double system of education and to establish separate colleges for boys and girls. 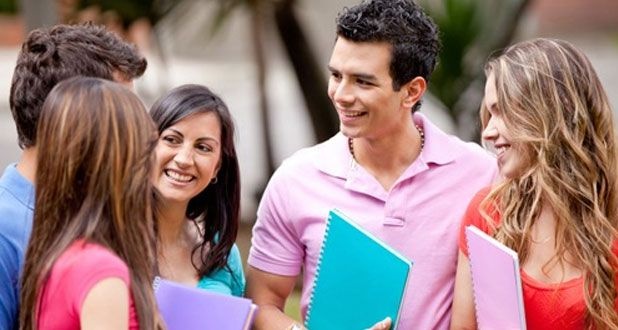 The other point which they put forward with a still greater force is concerning the social contacts which Co-Education provides for the two sexes. The supporters of Co-Education believe that if our young boys and girls are educated together, they shell develop a sort of mutual understanding. This may prove helpful in their future life as men and women.

The enemy of co-education argue that in a country like ours, the system of co-education is not practicable because physiologically, our boys and girls become young at an early age and their consciousness of the sex is quite sharp when they reach the college stage, under such conditions co-education may excite in them the sex urge and divert their attention from their studies. We should also take into consideration the fact that our youth’s are more likely to misuse the opportunity of free mixing than to use it properly. If they are brought by the system of Co-Education, it will upset the whole society.