Coca-Cola was bought out by businessman Asa Griggs Candler, whose marketing tactics led Coke to its dominance of the World Soft Drink market throughout the 20th Century.

The name refers to two of its original ingredients Kola nuts and Coca leaves.The current formula of Coca-Cola remains a trade secret. 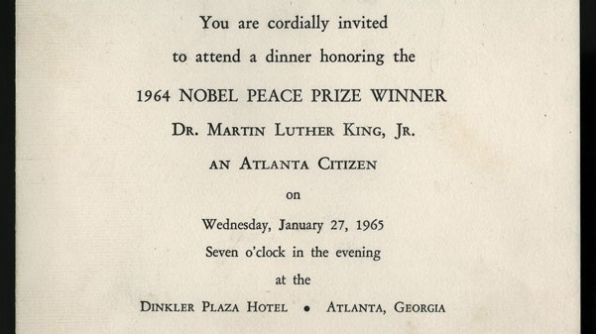 In 1892, Candler set out to incorporate a second company, " The Coca-Cola Company".Candler had gained a better foothold on Coca-Cola in April 1888. he nevertheless was forced to sell the recipe he had under the names of "Yum Yum" and "Koke". This was while Charley Pemberton was selling the elixir, although a cruder mixture , under the name Coca-Cola.

Candler is said to have quickly to purchase the rights to the name of Coca-Cola from Pemberton's Son Charley right after death of Dr. Pemberton's death. One of several rumors was that Candler bought the title from Charley's mother in $300. .Eventually Charley Pemberton was found on June 23, 1894. 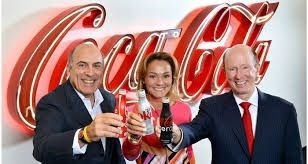 In Charles Howard Candler's 1950 book about his father, he stated , " On August 30, 1888 He ( Asa Candler ) became the sole proprietor of Coca-Cola , a fact which was stated on letterheads , invoice blanks and advertising company.

On September 12,1919 , Coca-Cola Co. was purchased by a group of investors for $25 Million and reincorporated.

The first bottling of Coca-Cola occured in Vicksburg, Mississippi at the Biedenharn Candy Company in 1891.The owner of the bottling works as Joseph A. Biedenharn, the original bottles were Biedenharn bottles.

In 1899, Chattanooga became the site of the first Coca-Cola bottling company. 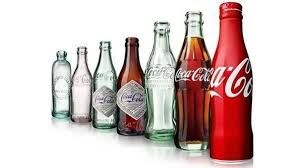 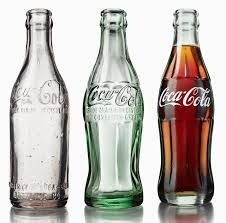 The first out door wall advertisement that promoted the Coca-Cola drink was painted in 1894 in Cartersville Georgia.By the time on its 50th anniversary the soft drink reached the status of a National Icon in the U.S.A. 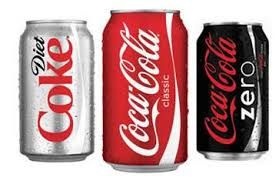 Use of Stimulants in Formula:

When launched, the Coca-Cola two key ingredients were cocaine and caffeine. The cocaine was derived from the coca leaf and the caffeine from kola nut. The K in Kola was replaced with a "C" for marketing purpose.

The Coca-Cola design was created by John Pemberton's Bookkeeper in 1885. The writing style used, known as Spencerian script was developed in the mid 19th Century.

The prototype never made it to production since its middle diameter was larger that its base. 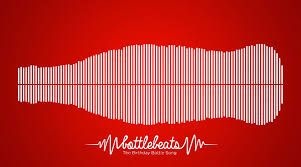 Coca-Cola is now dealing in other products of soft drink as well , which are also famous in all over the world and people love to use the products of Coca-Cola Company and much satisfied from them. 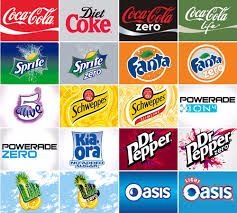 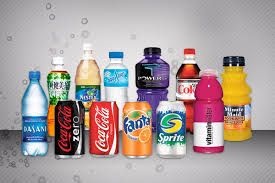 The " Holidays are coming!" advertisement features a train of red delivery trucks with the Coca-Cola name and decorated with Christmas Lights . 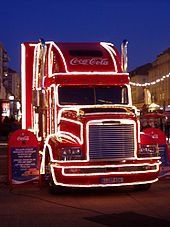 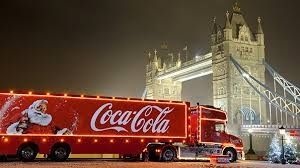 Coca-Cola was the first commercial sponsor of the Olympic games, at the 1928 games in Amsterdam.In 1978 ,Coca-Cola has sponsored The FIFA World Cup.Coca-Cola has a long history and strong relationship with the sports marketing.Coca-Cola also was one of the official sponsors of the 1996 Cricket World Cup held on the Indian subcontinent.Still now a days Coca-Cola is the most popular sponsorship in different sports around the world and in every category. 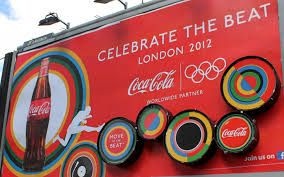 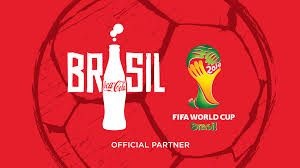 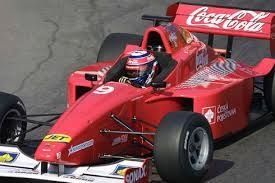 People of any country love to drink Coca-Cola as they preferred the first in soft drink and they loved to take in their dinner or launch even in parties , birthday, holidays vacations, or even with their most likely programs.Most of the people who are teenagers love to have Coca-Cola with themselves and love to make somethings which people love to see and hear .

Coca-Cola has concerning variety of issue such as health effects, environmental issues and business practices,Its products have been subject to criticism by the various groups , consumers group and watchdogs since the early's 2000.

In 2012, Coca-Cola is listed as a partner of RED Campaign, with the other brands as well such as Nike, Girl, American Express and Converse.The campaign mission is to prevent the transmission of the HIV from mother to the baby 2015. The campaign is fighting for HIV free Generation. 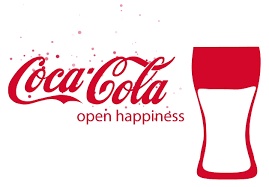 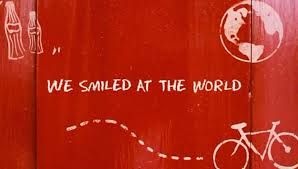 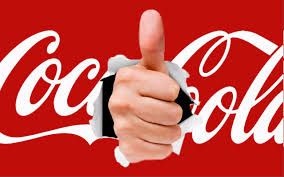