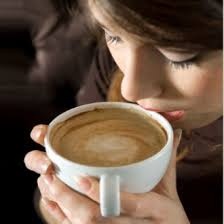 In the evening of winter, if there is a book of taste in one hand and with it, a hot cup of coffee, then weather can be enjoyed in much better way. Coffee as a drink is used at large range all over the world. Coffee is used and liked as both hot and cold drinks. Comparing with tea, there is great quantity of caffeine in coffee. It is get from grinded and roasted seeds of coffee plants. First time this plant had been grown in the land of EUTHOPIA, and then it traveled towards Arabia where it was named as green tea. In kingdom of Usmania, it reached in Europe, and then became famous all over the world. 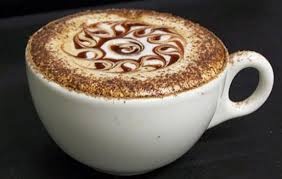 Now you will have been in a mood to take Coffee, then you should know about beneficial and harmful effects of Coffee. 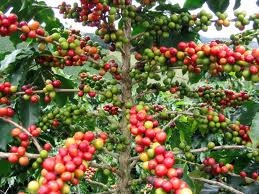 The main advantage of taking it is that coffee is full of anti-oxidants due to which it reduces the effects of ageing. It helps to protect from different types of tumors. According to American experts, taking one to two cups of coffee is helpful to maintain health and to maintain youth. It also provides energy to the brain. It increases supply of blood to brain due to which mental ability also increases. According to German research, it increases ten percent ability of mind. It’s another benefit is that it reduces mental tensions. According to German, Korean and Japanese scientists, its smell decreases the tension in mind that is produced by inadequate sleeping. It is also helpful in decreasing weight.

Experts of Brazil have proved that coffee decreases appetite, but its massage is more beneficial. In case of obesity Brazilian experts give advice to use its mixture two times a day for one month by massaging it own back, abdomen and on the heavy parts of thighs, then it can be applied for eighty percents success. If you want to awake late night, then two to three cups of coffee will help you in this case. 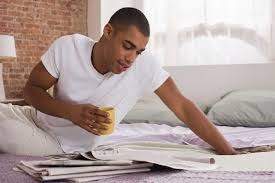 If we talk about harmful effects, then according to research of Italic scientists, in high blood pressure coffee is harmful if it is taken more than two cups; it may increases the risk of harming heart. Therefore such people are advised to be careful in its use. Coffee users always do complaint about insomnia. Its greater quantity increases nervousness. 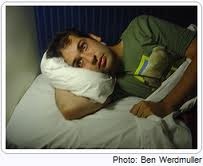 Especially, coffee should not be used in greater quantity at night. Coffee also causes the pale yellowish color of teeth but it does not affect jaws. It also increases cholesterol level in blood because cholesterol is one content of coffee. 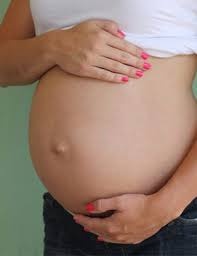 Dutch experts view is that the coffee drinkers that take coffee five cups a day for four weeks, six to eight percent of cholesterol level increases in them. One may become addict of coffee if he uses it in a greater quantity. Its addicts may not be active if he does not take a cup of tea early in the morning, as their brain cannot be activated without caffeine.