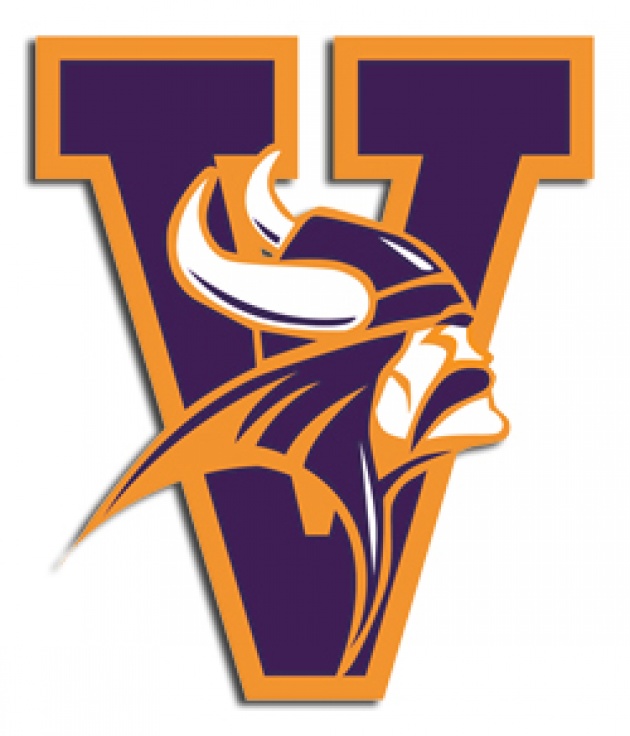 I've been dreaming a lot lately.  Last night I dreamt I was back at Missouri Valley College, rearranging the trophy case.  Over the balcony lay wrestling mats were the Lady Vikings were getting ready for a dual meet.  It triggered me to look back on my college experience and then of course share it with you.
I had only wrestled for one high school season when recruited for the Moval Women's Wrestling team after placing all-american in a high girl's national championship.  Everyone there was a stud and because they were so much better than I was at the time, I got better...faster.  Many of my teammates went on to have successful wrestling careers, making national, world and olympic teams.  Clarissa Chun even has a Bronze Medal from the 2012 London Games. 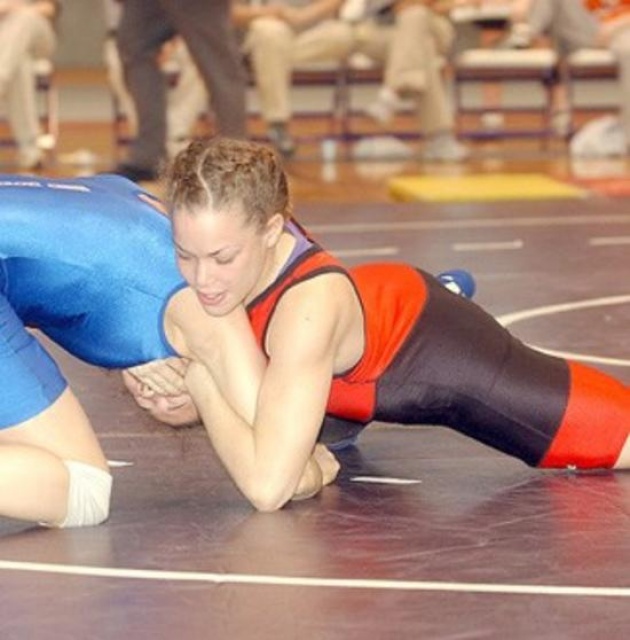 Wrestling on an all lady's team was ideal.  I didn't have enough experience to qualify for the Olympic Training Center so this served as a building block for my future in wrestling. My first year goal was not to get pinned, the next was not to get taken down and eventually, as a senior, it was to win every match.
I went to Missouri Valley College because they were one of the schools that offered scholarships for Women's Wrestling.  Not only did I get to focus on my sport, but obtained two degrees and comissioned for officer through the Viking Detachment Reserve Officer Training Course (ROTC).  Best decision ever!
I've been dreaming a lot lately...about winning a gold medal.  The only way to have a chance for your dreams to come true, is if you can first see the vision clearly in your mind. 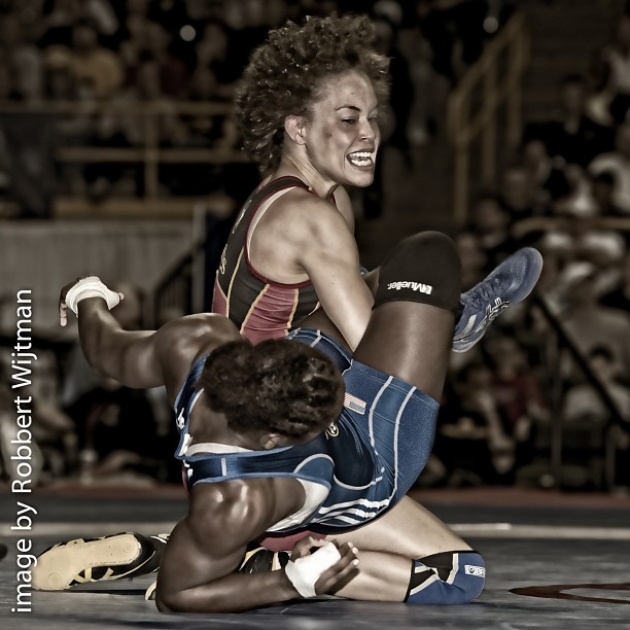 Olympic Wrestler headed to Rio DE Janeiro in Women's Freestyle. Mom to the most beautiful girl in the world and owner of the trademark Chick Wrestler, represent female wrestlers all over the globe.