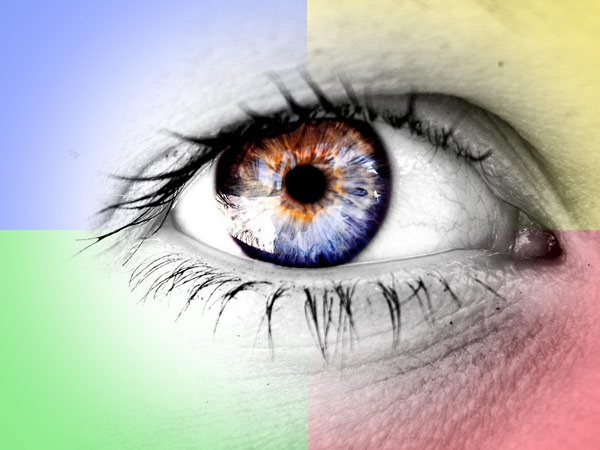 * The English chemist John Dalton published the first scientific paper on color blindness in 1798, called "Extraordinary facts relating to the vision of colors", after the realization of his own color blindness. He thought that shortage in color perception was caused by discoloration of the liquid medium of the eyeball. Because of Dalton's work, the condition was often called Daltonism. Dalton's diagnosis was confirmed in 1995, some 150 years after his death, by DNA analysis of his preserved eyeball. 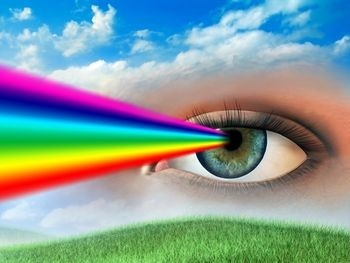 Color blindness can be very frustrating for individuals affected by it. Being color blind can keep one from performing certain jobs (piloting, operating vehicles in response to color-coded signals, and mixing paint colors) and makes others difficult (like being a police officer, captain of a ship, or getting a driving license).

Life's minor frustrations (and occasional dangers) for the color blind: 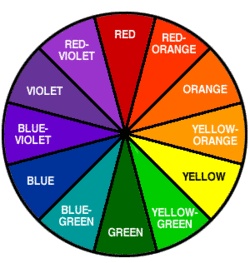 There is no treatment for color blindness, nor is it usually the cause of any significant disability. However, certain types of tinted glasses and contact lenses may help an individual to better distinguish different colors but not actually improving color vision (also special computer software and color filters may be used while dealing with PC). There’s a big hope in future use of gene therapy technologies.

Image credit: Jens Mahnkevia Pexels This is my new C-Blog in the framework of the unique AI-inspired…

Image credit: Ergoneon via Pixabay, changed by Vimi This is my new C-Blog in the framework of a uniq…

Image credit: Aperture via YouTube My new C-Blog in the framework of AI-inspired project named "bitL…