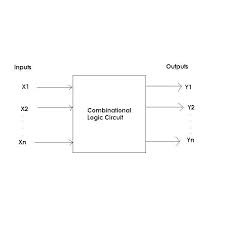 In other words, sequential logic has memory while combinational does not.

For example, the part of an arithmatic logic unit, or ALU, that does mathematical calculations is constructed using combinational logic. 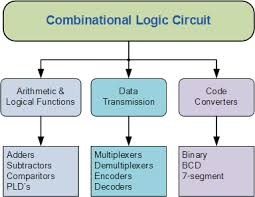 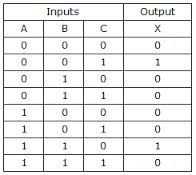 Bit-miles is a technology that is linking to us.If we do not complete the task when it pays.I ask th…

If You've Ever Thought To Commit Suicide

To start with, i'll jump to the conclusions first. Suicide is Cowardice, it's hopelessness, selfishn…

Father:"I want you to marry a girl of my choice."Son:"I will choose my own bride!"Father:"But the gi…