COMMUNICATION WITHOUT BORDERS TO SAVE THE SYRIAN PEOPLE 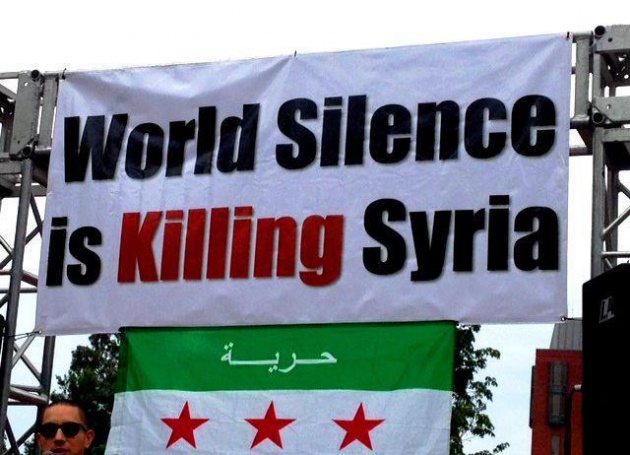 It has been almost 3 years since the Syrian people entered hell. 34 months have gone by without any significant break of hostilities, with peace becoming more and more difficult to achieve. Depending on the area of the country taken in exam, the civilian population has endured - and is currently experiencing - all types of deprivations and injustices, including lack of all basic services, starvation, chemical attacks and summary executions. I often can't even finish to read the countless articles about the Syrian Civil War I receive through my social media, mostly because of the choking guilt I feel every time I look at the pictures of the atrocities committed by whatever side involved in the conflict. I feel guilty, because I'm fortunate I don't find myself in such situation, and because I live in one of the countries that could  - and should - do more to save innocent lives. 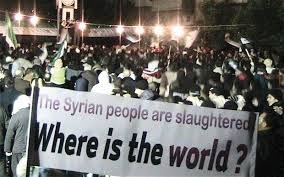 This is not a political article. Although I have my own opinion about the situation, this is not the stage I'm choosing to publicly side with one group or another, exalting its merits and omitting its barbarities. This is an appeal for the civilian population of Syria, for all those individuals who are not carrying a weapon, and are suffering through this never ending war without having any responsibility for choices they didn't make. The situation in Syria couldn't be more complicated, and, because of its complexity, it makes it very difficult for the world superpowers to intervene. There are just too many forces playing a role in the conflict, and while the International Community sits by the sideline unable to come up with any constructive agreement on what to do to stop the atrocities, innocent Syrians continue to be slain on a daily basis.We don't even know for sure how many lives this war has already claimed (at least 100,000), but we sure know that more will die if nothing is done to protect the civilian population. 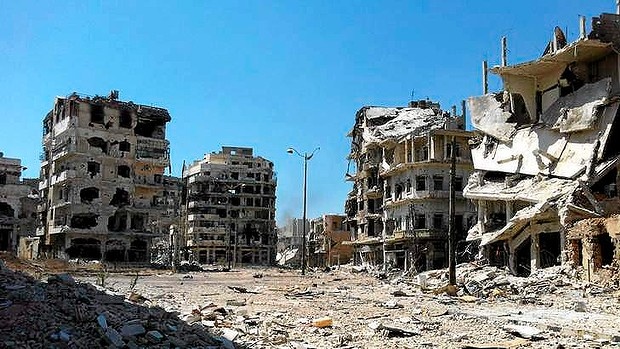 The Syrian Rebels are fighting the Assad Regime for independence. Al-Qaeda forces took advantage of the situation and are currently confronting the Syrian Rebels, competing for the supremacy of the opposition forces. At the same time, Assad and Al-Qaeda are fighting each other for the control of the country. As soon as the Western World realized that Al-Qaeda joined the conflict, they retreated to a passive role, hoping that Al-Qaeda and the Assad regime will annihilate each other. In the meantime, Assad himself is taking advantage of the weakening of the Syrian Rebels fighting against Al-Qaeda, and is planning his next move. If this weren't disgraceful enough, by halting the United Nations in their effort to do something constructive, China and Russia are speculating on the lives of the Syrian people, while Iran continues to supply the Assad Regime with weapons to fight all opposition forces. 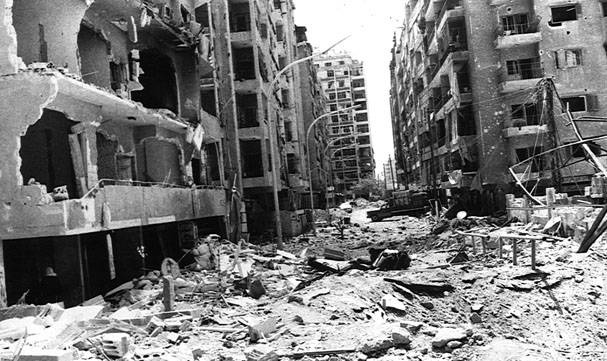 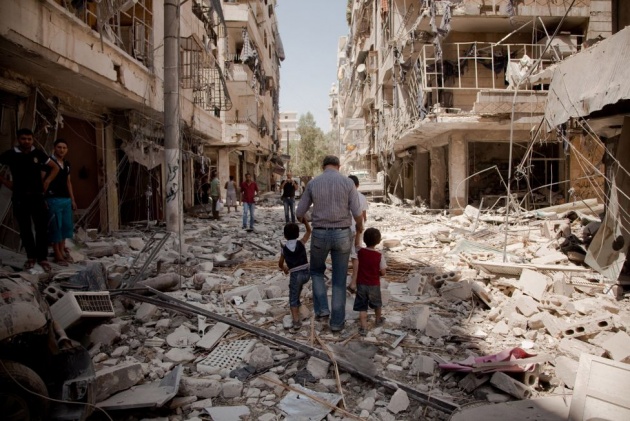 I was in Syria in 2006. During my journey I visited the vibrant city of Homs. Now it's gone. I passed through the beautiful city of Hama. Now it's gone. I didn't make it to the stunning city of Aleppo and now I regret it, because it's gone. I have no news about the wonderful people I met during my trip, and whether or not they are still alive. I feel totally powerless in front of this situation as there's nothing I can do to have a direct impact on this conflict. However, I can use my social media network strategies to increase global awareness about the dramatic conditions of the Syrian population, and hope that more writers around the world will follow my appeal. If everybody wrote a social media blog to support the Syrian people against the injustices they are enduring, maybe the people in charge of changing the situation will be pressured to try harder. If everybody joined me on a social media campaign aimed at stopping the implementation of unjustified terror tactics, maybe the indiscriminate violence would stop. If everybody shared on social media their eagerness for a peaceful solution of the conflict, maybe we could avoid the loss of additional innocent lives. As I wrote on one of my previous articles: "We have a moral obligation to the Syrian people and their heritage to try and do what we can to help."
I'm pleading with you to join me in making our voices heard, and pressure all world leaders to find a way to implement an immediate suspension of all hostilities. It's not an utopia. With the help of digital literacy and communication without borders we can make our demands more concrete and influential. Just write one blog and see where it will take us. 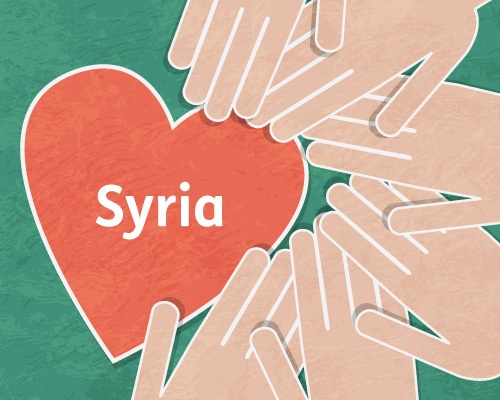 If you have missed my previous article about this topic, please read below, and feel free to share it on your social media network. Thank you.
JOIN ME ON A SOCIAL MEDIA CAMPAIGN TO STOP THE SYRIAN CIVIL WAR