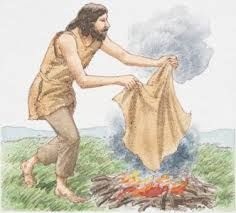 Starting from the early lives and early history of mankind there were no means of communication. People used to send messages through smoke and the other tricks and standards they have made. Just like when there was an emergency and some of them were in trouble they send the smoke signal for indicating this that they are in great need of help. Similarly if someone is dead or any other issue they summoned each other by some specific voices such as by beating the drums and then after beating the drums the people used to send another signal they want to justify that they are in great need. 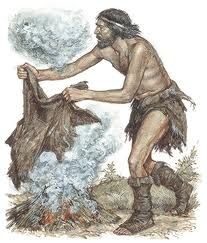 Then at that time there was a problem of transportation people used to travel long distances by foot and walking all the way to their destiny. Any how this was the early method of communication.

The another method they used was the pigeon such as they write their message on a piece of leaf or some other thing available that days and just tie it to the feet of the pigeon and that pigeon flew away to the destiny where that message has to be dropped. That’s why the pigeon nowadays is used as the sign of PEACE and Love. 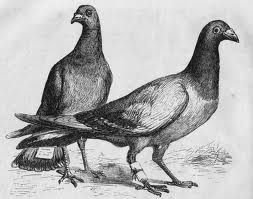 After the pigeon method the people themselves used to do this method, mean that a person was hired for that purpose in the town which carried the messages of one another and he was the mean of communication to them because they paid him on every message. When a lot of messages were gathered then he used to go and just drop them at the house of the specific person.

Then there came the government system which introduced many reforms and as a result they also created the post office. Where the people used to throw or drop their letters to their loved ones living at a long distance to them. So they were the hard and tough people and they also used to drop there parcels at the post office and the post man just delivered the goods to the specific person. This was the mean of communication in early days when there was no much technology. 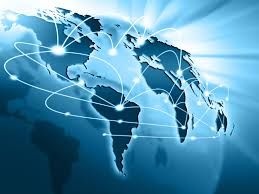 Then there came the internet and let me throw some light on the history on internet. As the word internet suggests that this is derived from the word net and as a reason inter means to meet. In another words the net also means some type of web and the wed means a small beehive or that kind of something in which the spider lives and all of them are interconnected with each other. 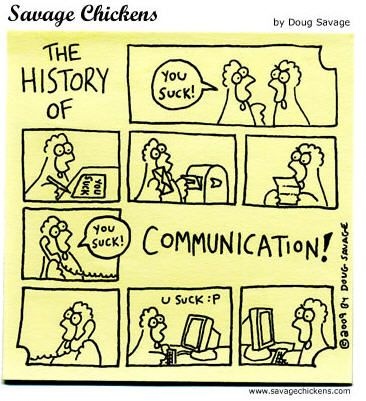 Basically the internet was created in an American company by a person which wanted whole of the building to communicate with each other easily on a protocol. And as a result the he called it the web or internet. Just he wanted to do was that he thought about the people to come closer and contact each other easily. Basically the internet was just in one building and that building was just consisted on small offices. Then they thought to enhance this vision of internet to other places as well. First it was in America only in the offices then as the time progressed they also started to give the internet services in the houses as well and as a result they were able to achieve their goals and this was the biggest achievement to them. 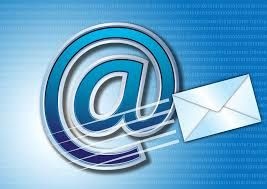 Gradually as the technology became more and more good the letter system became vanished because the Email system and you can say technology was made. As we know that the humans always go for the ease to them while sitting at home. And this thing suited them the most and because while having the internet facility you can use the email system while sitting at home and you can send receive messages within seconds and this is the reason of vanishing the letter system. 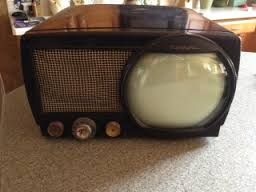 Email system has the facility to send and receive messages within seconds and where ever the desired man should be, if he or she is having the internet facility then he can also receive and send messages wherever he want to send on any corner of the earth. This email system gave us many reforms in the technology systems and all that kind of Medias. As we go for the ease and everyone knows the nature of the human that he is much lazy.  Then came the TVs and radios which were also a great reform in the history they remained the greatest mean of communication up till now any how I will consider their very detail in my next blog. 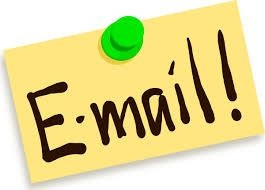 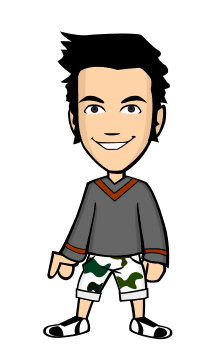 i am working at filmannex.