The name concrete is of Latin derivation; con means together and crete  to grow; and its history can be charted from 5000BC to the present day. It is a mixture of cement, water, and sand and aggregate, and is used primarily as a building material 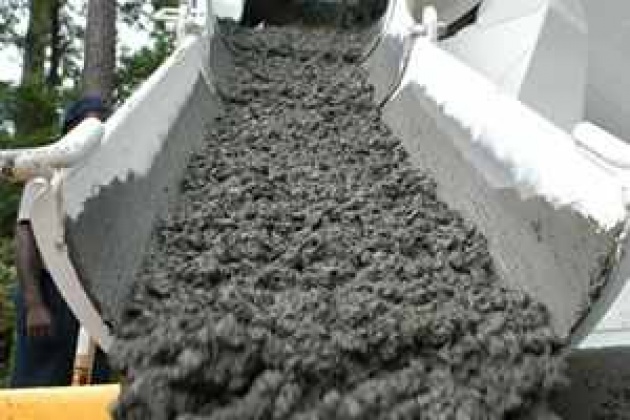 The History of Concrete;

Recent excavations show that crude forms of concrete were used up to 7600 years ago in parts of Eastern Europe. The earliest known illustration of concrete work in Egypt depicts the stages in the manufacture and use of mortar and concrete.  Greeks used lime and sand to produce very weak mortar in 500 BC.

Hydraulic cement (sets under water) was first developed by the Romans (300BC -500 AD)  who used mixture of lime, and volcanic ash from a source near Pozzuoli at the base of Mount combined chemically with the lime. The term pozzolana is still used today to describe such materials.

Concretes, containing cements like these were used many of the great Roman civil engineering projects.

The 18th Century saw the beginnings of the industrial revolution and the widespread use of concrete. John 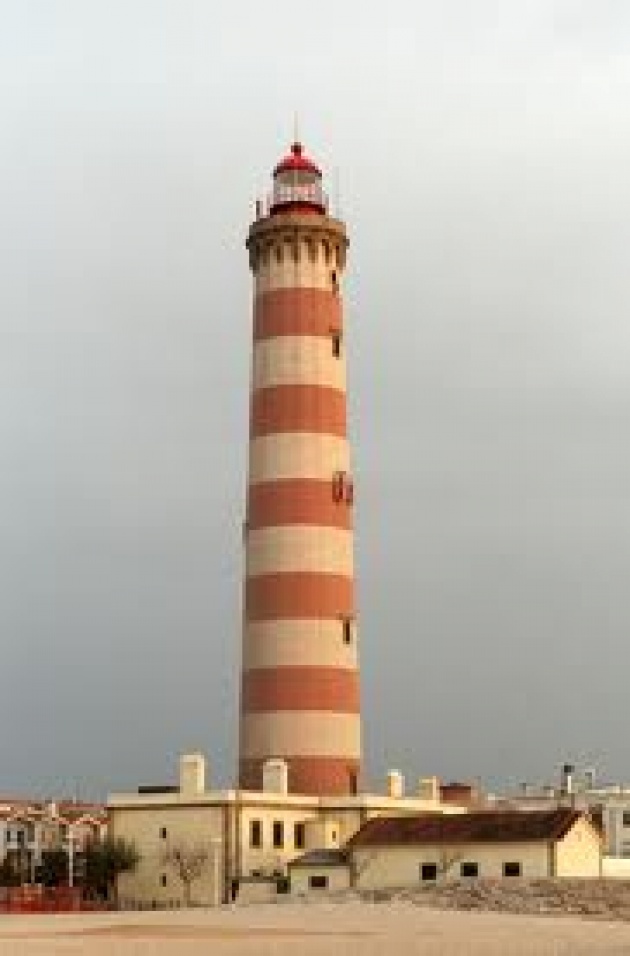 Smeaton (the first person to call himself a Civil Engineer) used hydraulic lime (burnt limestone and pozzolana from Italy) to build a lighthouse on the Eddystone reef off the coast of Cornwall. It was constructed with stone blocks cemented together by a material made from a limestone and clay mixture from South Wales and a pozzolana imported from Italy. Eventually in 1845 AD Isaac Johnson used chalk and clay with firing temperature raised to 1400-1500 ̊C.

The resulting clinker (containing c2s and c3s) was ground to a fine powder.

Hi! My name is Sharifullah and I am a Civil Engineer.I went to Gov High school and Higher Secondary school in Pakistan then studied Civil Engineering at Cairo University.I like
writing, reading, surfing on the internet, and traveling.
I love my country and my people.