Climate change otherwise known as global warming is the topic of discussion for any individuals who vaguely care for the sustainability of the world that feeds and nurtures us. The topic gained a significant amount of press and attention when Al Gore released his documentary An Inconvenient Truth back in 2006. 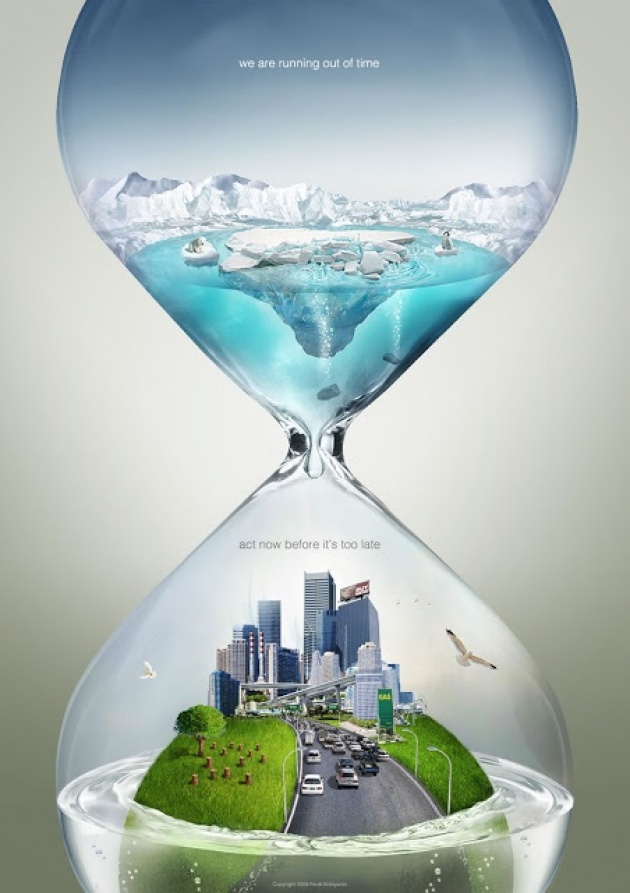 The existence of global warming is clearly evident in the severe weather changes occurring on a global scale. Australia, a country known for its high temperatures, is experiencing record level heat waves. According to The Guardian, “Global warming has increased five-fold the probabilities that Australians will bake in record hot summers, according to new research from the University of Melbourne”.

Our initial ignorance to the issue of global warming is our own demise. The use of fossil fuels accounts for a significant amount of greenhouse gas emissions. Certain facts are staggering. 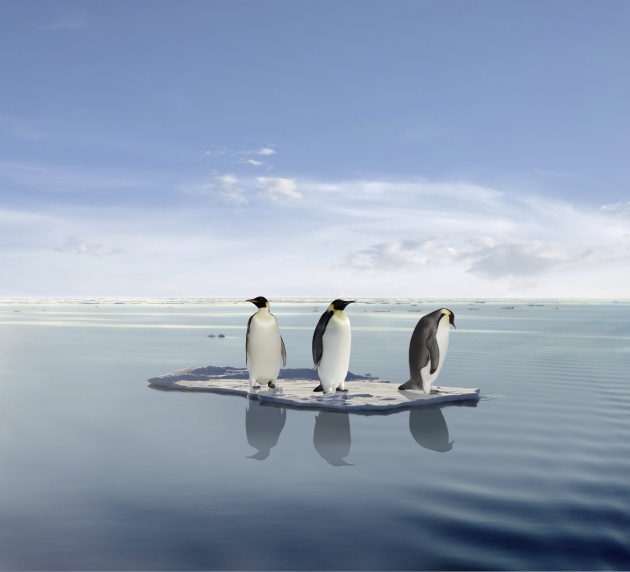 There is more carbon dioxide in the atmosphere today than at any point in the last 800,000 years. In total, the U.S. emits approximately 6 billion tons of carbon dioxide every year, 40 percent of that comes from power plant emissions alone.

Industrialized nations are definitely more responsible for global warming than the semi-peripheral and peripheral nations as coined by Thomas McPhail. These core nations are the primary cause for the ozone hole which, ironically, developed due to our mass consumer society and will ultimately allow more ultraviolet rays to reach Earth, increasing the risk to humans from skin cancer, cataracts, and other health impacts, according to the United States Environmental Protection Agency.

A significant cause for global warming is a hyper-consumer society and overpopulated earth.  We broke the record in relation to the global population clocking in at slightly over 7 billion.

In a Darwinian style perspective, Earth is not designed to house this amount of people. Instead, we are consistently genetically modifying and developing “food-like” substances to play catch-up and force Earth to feed more. 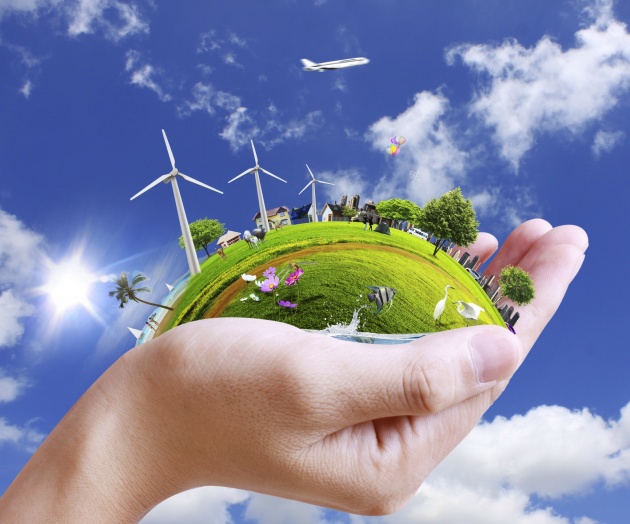 An example of our struggle to feed more mouths with science is the recent creation of an in Vitro burger, basically beef made in a petri dish costing roughly $325,000 to produce.  Dr. Mark Post created the “Frankenmeat” in the Netherlands. It was assembled from tiny bits of beef muscle tissue grown in a laboratory proving to the world that cultured meat, is a reality.

Just to come back to the initial topic, global warming otherwise known as the politically correct term, climate change, is a domino effect and stems from the overpopulated Earth, hopefully we will have the brains to instigate change in our environmental decisions.