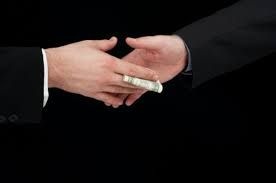 Today corruption is almost it word phenomenon. It is, infect a universal problem, having existed in all age. It has clung mankind like an incurable disease. Prevalence of corruption has created disappointment and discontent among the community. The machinery of government gets rusted and ceases to work in the intended manner. Corruption decreases respect for law and sense of allegiance to the government. 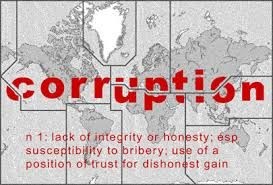 In a society governed by corrupt officials, the whole system of moral, ethical and religious values is impaired. The factors that contribute to the prevalence of corruption differ from country to country. Those that are common to most countries including Pakistan are five. 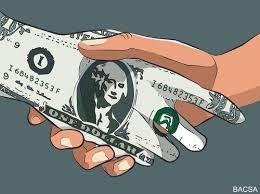 First, general economic condition of the country is poor and everyone tries to feather his nest. Second, the rates of remuneration of the public functionaries are low, and they are tempted to accepted bribes. Third, social conditions and customs demand banish expenditure of money. Fourth, there exists no strong opinion against corruption. It has been accepted as a common thing. Lastly, there are no adequate means to corruption. 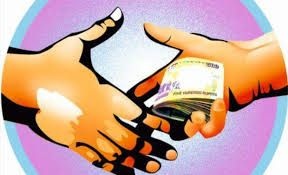 To root out corruption, a complete change of th3 political, social and economic system is necessary. Four steps can be taken to remove corruption. First, wide discretionary power should be taken away from individual official. Second, Anti-corruption department should be made more efficient. Third, the people should be tough the lesson of contentment. Last, the punishment for corruption should be more exemplary.

How much Panama Leaks has affected the Pakistani Politics!

Hello bitsters, I am sure you haven't seen me writing often about politics as I do when it comes to …

Introduction to libertarianism: the non-aggression principle

Image Source: Google Images Hello, everyone. Welcome to theblog. This is the second part review of t…