I hope you all are fine and waiting for my new blog ;) I am here with another topic :)

Saudi Arabia is an Islamic country and beloved country of all Muslims. Because in Saudi Arabia there are two cities, Madina & Makkah Muslims go there from around the world to perform Umrah & Hajj. It is famous not just because of Islam, there are vast oil resources and whole countries around the globe really admire its vast oil resources. Due to such resources, Saudi Arabia is one of the most wealthy countries in the middle east. Today I will introduce this country to all of you via my this little blog! I hope you people will enjoy rest of the blog! Happy reading guys! Here we GO!!!! 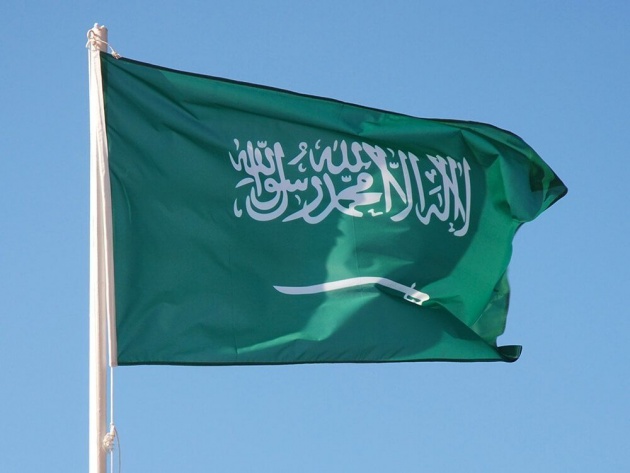 The exact size of the country remains unknown. According to Saudi Arabia's government, its area is 2,217,949 square kilometer.Saudi Arabia is famous for its oil resources and Islamic sacred places for Muslims. But its whole area is not suitable for cultivation or agriculture purposes. 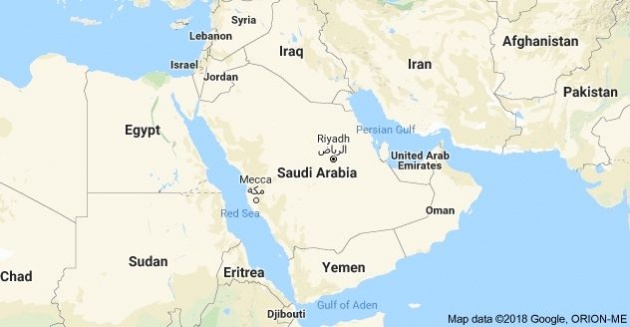 The language of Saudi Arabia is Arabic but many other languages are also spoken here because people from all over the world come here and settle here. Most of the people are Muslims because it is Islamic country and language of Islam is Arabic. But other languages like Turkish and other types of Arabic languages are also spoken here. Omanis speak different Arabic than Iranian so Arabic of various kinds is spoken here. Its population is mixed because not just Arab people are living here, There are many people around the globe also living here. The population of Saudi Arabia is 33,554,343. More than twenty percent of people are foreign nationals. It is very peaceful country and for especially Muslims come here for their annual Islamic events so many of them settled here too. So its population is increasing day by day. 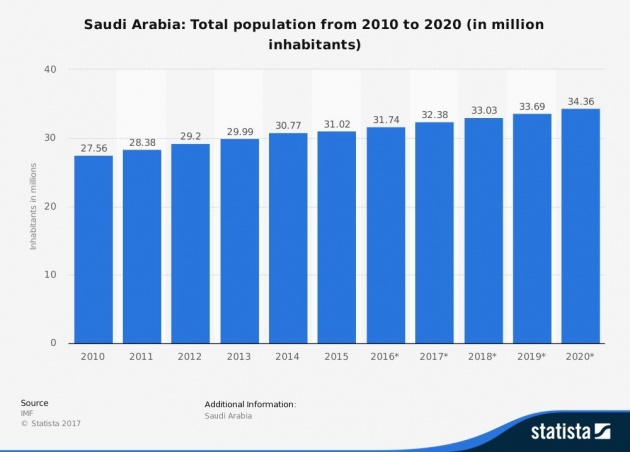 Culture is the social behavior and norms found in human societies. Culture is considered a central concept in anthropology, encompassing the range of phenomena that are transmitted through social learning in human societies. Some aspects of human behavior, social practices such as culture, expressive forms such as art, music, dance, ritual, and religion, and technologies such as tool usage, cooking, shelter, and clothing are said to be cultural universals, found in all human societies.

The culture of Saudi Arabia follows Islamic laws, rules, and heritage. People of Saudi Arabia give most importance to practicing Islam. Women wear Islamic dresses and even cover their faces. Men maintain their Beard and never clean their Beard because these little acts are most important for them and they never compromise on it. They restrict women from many outdoor activities and even restrict them to drive a car. Because people of Saudi Arabia have their oldest customs and traditions, which they are following for centuries. Anti-Islamic activities are strictly prohibited even some of their places are prohibited for non-Muslims. Their laws are Islamic laws and they give punish according to Islamic laws in their Islamic court of law there is only one law which is Islamic Law!! 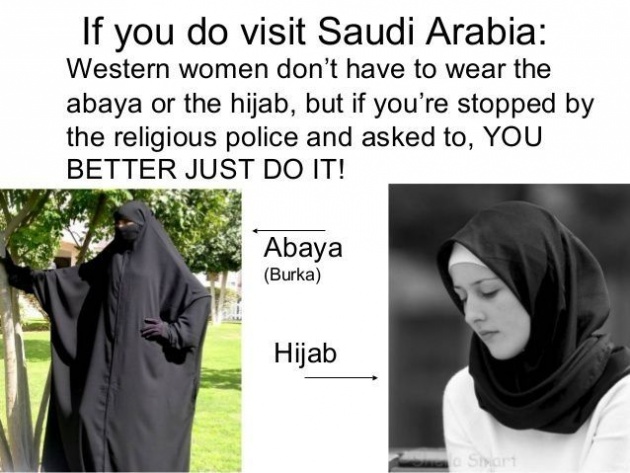 Riyadh is capital of Saudi Arabia and very famous around the globe due to its modern architecture. Roads and surroundings of the city are very clean and neat. A huge network of roads is spreading and very impressive over and underpasses are constructed there. Riyadh is an Arabic word meaning of Riyadh is a place of the garden. The total area of the city is six hundred square kilometers. It is very easy to enter in the city no restrictions by the government of Saudi.The population of Riyadh is near six million. It is worth visiting city, whenever you visit Saudi Arabia must visit here too! 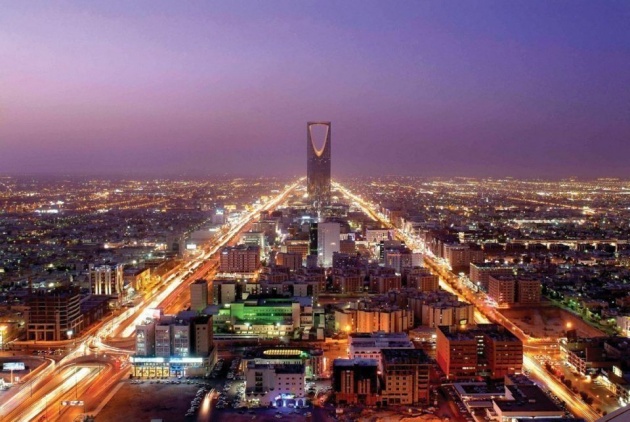 Madinah Munawwarah is holy city of Saudi Arabia. Its total area is four hundred and forty-seven kilometers. This city has so much importance in Islam. The last prophet of Islam Muhammad (Peace Be Upon Him) departed to Madinah in six hundred and twenty-two AD. Islam was started from Madinah. This is not just a city, it is considered as the first state of Islam. It is the place where the last prophet of Islam Muhammad (Peace Be Upon Him) is buried. Muslims from all over the world come here and visit the grave of Prophet. It is also the wish of every Muslim to visit there at least once in life. Compilation of Holy Book of Muslims, "The Holy Quran" was done here. It is the second holy city in Islam after Makkah. 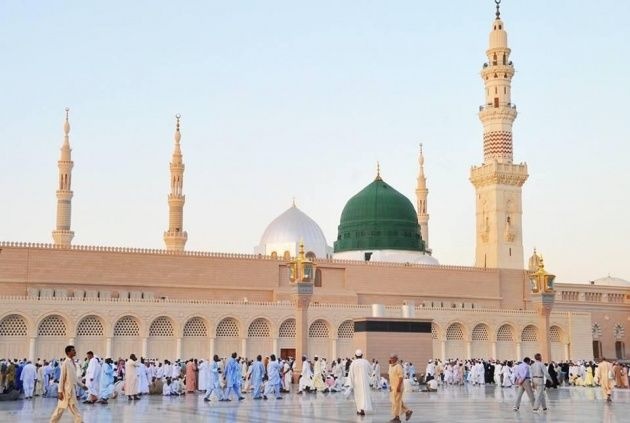 The holiest city for Muslims is Makkah Mukarmah, it is situated in the east of the Jeddah. The total area of the city is seventy-three kilometers. It is a very sacred city because last Prophet Muhammad (Peace Be Upon Him) was born here. When Prophet was returned from Madinah in six hundred and twenty-two AD, He stayed here. It is the city where for the first time, He received the message from ALLAH and became Prophet. Another reason to the holiest city for all Muslims is because of Ka'aba. All Muslims around the globe and especially those who can afford expenses, come here and perform Hajj. So this city has most importance in Islam due to many religious reasons.

Jeddah is the modern and beautiful city of Saudi Arabia. It is very famous because of its airport and seaport. Jeddah connects all cities to the whole world via its airport and seaport. This is the city who is growing very fast and Saudi government give much importance to this city as it works like a bridge between Saudi Arabia and other countries around the globe. its total area is four thousand, six hundred, and eighty-six-kilometer square. The tallest building in Jeddah is The headquarters business park. Its population is more than three million. A very rich and having the best architect designs city. If you ever go to Saudi Arabia, must visit here and enjoy its views.

Camels Racing is not just a race or game, it is more than this for people of Saudi Arabia. Winning this game is a matter of honor for them. When a camel wins it is a very honorable moment for trainer and owner of winning camel. Every year in winter, camel racing happens. People around the world come to watch here. World's most grand camel racing also happens here. Competitors especially train their camels for such kind of racing. Winners then celebrate their success according to Arab culture. If you visit Saudi Arabia in winters, Must watch camel racing and you will never regret! Because it is something worth watching!

Golf is the most favorite game of Arab people. Saudi Arabia offers best Golf courses. Best trainers of golf you will find in Saudi Arabia. You can apply for these courses in Riyadh and other big cities of Saudi Arabia. Many Golf shows held in Saudi Arabia and Golf lovers come all over the world to watch and participate in it. This is a traditional game of Saudi Arabs. From past two decades, they are fond of this game. Saudi people never leave their traditions. 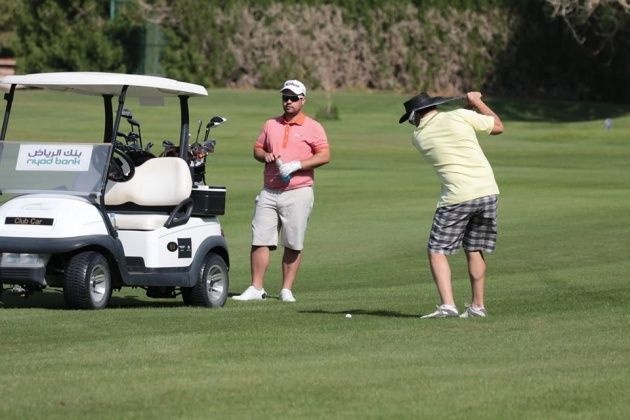 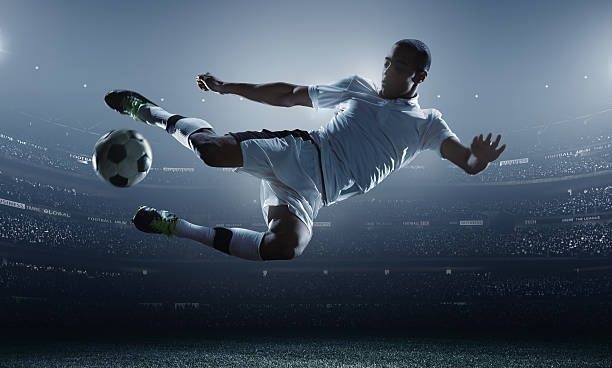 Hope you enjoyed my this blog too!

See you soon with a new blog! 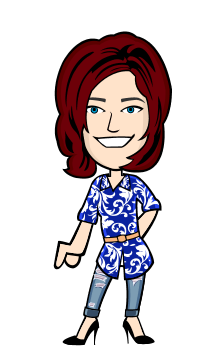 Most Popular Sports Of The World

Most Popular Sports Of The World Image Credit:guardian.ng ✔ Introduction Dear Friends, I …

The offer that suits most of Keseru! A Romanian coach calls him to take the title: "It's a very exciting version!"

Advise For All Muslim