Sports and games are an important part of our lives and somehow we love to see to the games. All of us are a fan of one game or another. Some of us like cricket, some like football, some like badminton and etc.

Football is the most important game of all. It’s one of the biggest games played worldwide. Many players made their name in football. Among the most remarkable football players, there lies a name Cristiano Ronaldo. let's see who he is:

"Cristiano Ronaldo dos Santos Aveiro GOIH,  is a Portuguese professional footballer who plays as a forward for Spanish club Real Madrid and the Portugal national team. Often considered the best player in the world and widely regarded as one of the greatest of all time, Ronaldo has five Ballon d'Or awards, the most for a European player and is tied for most all-time. He is the first player in history to win four European Golden Shoes."

Christiano Ronaldo is an international football player. He belongs to Portuguese. Almost everyone is familiar with this exceptional player. He is known for his remarkable and splendid skills. His goals scoring skills are amazing. People love him a lot not only because of his skills but also for his looks. He is the most beloved soccer player in the history. People from all over the world love Cristiano.

He is surely a living legend and inspiration. He is one of the most influential sportsmen nowadays. Ladies are a huge fan of him because of his dashing looks. His hairstyles are copied globally. This man is much more than a player. He is doing many things side by side. Here are some facts about Cristiano for all his fans. You will love to read these facts. Let’s start:

Every successful person has suffered a lot before getting fame. Similarly, Ronaldo went through a lot in his childhood. He belongs to a working-class family. His father was a gardener and his mother worked as a cook. His family faced many financial problems.  All the credit of his success goes to hard work.

Ronaldo achieves everything by struggling day and night. He turns over his life by putting all his heart in his game. Today his family is living a peaceful life because he worked hard for it.

Cristiano Ronaldo was a crybaby

Since childhood, schoolfellows always tease Ronaldo because of his family. He was a crybaby in these days. Whenever something gets wrong Ronaldo shed tears. Because of this reason, his mother and friends use to call him a crybaby. He was very sensitive in those days. But, now he had recovered a lot. He is no more a cry baby.

Cristiano Ronaldo did not drink and smoke

When Cristiano was 20, his father died because of Alcoholism. This incidence affected him badly. From that incidence, Christian decided never to drink alcohol. Therefore, he doesn’t drink. In this era, where drinking refers to status, Ronaldo is an example. I am much impressed after knowing that fact. I think everyone should follow him in that.

Cristiano Ronaldo has no tattoos

Another interesting fact about Ronaldo is he does not have any tattoo on his body. Unlike other celebrities, Ronaldo doesn’t like tattoos because he donates blood regularly. According to him, if he will have a tattoo, he would not be able to donate blood. It’s a very good initiative for mankind. Going for tattoos just for the sake of fun and show off is not a good option indeed.

Cristiano Ronaldo is an aggressive person

Christiano can be called as an angry young man. He becomes out of control in anger. Due to his anger, he was expelled from school. When he was fourteen years old, he throws a chair on his teacher. He did so because the teacher insulted him. Till now, Ronaldo becomes aggressive whenever something gets off.

His ego and arrogant behaviour never bear anything faulty. He can fight with anyone, anytime. He never cares about what others think of him, he just does what he likes.

Cristiano Ronaldo was once arrested in charge of rape 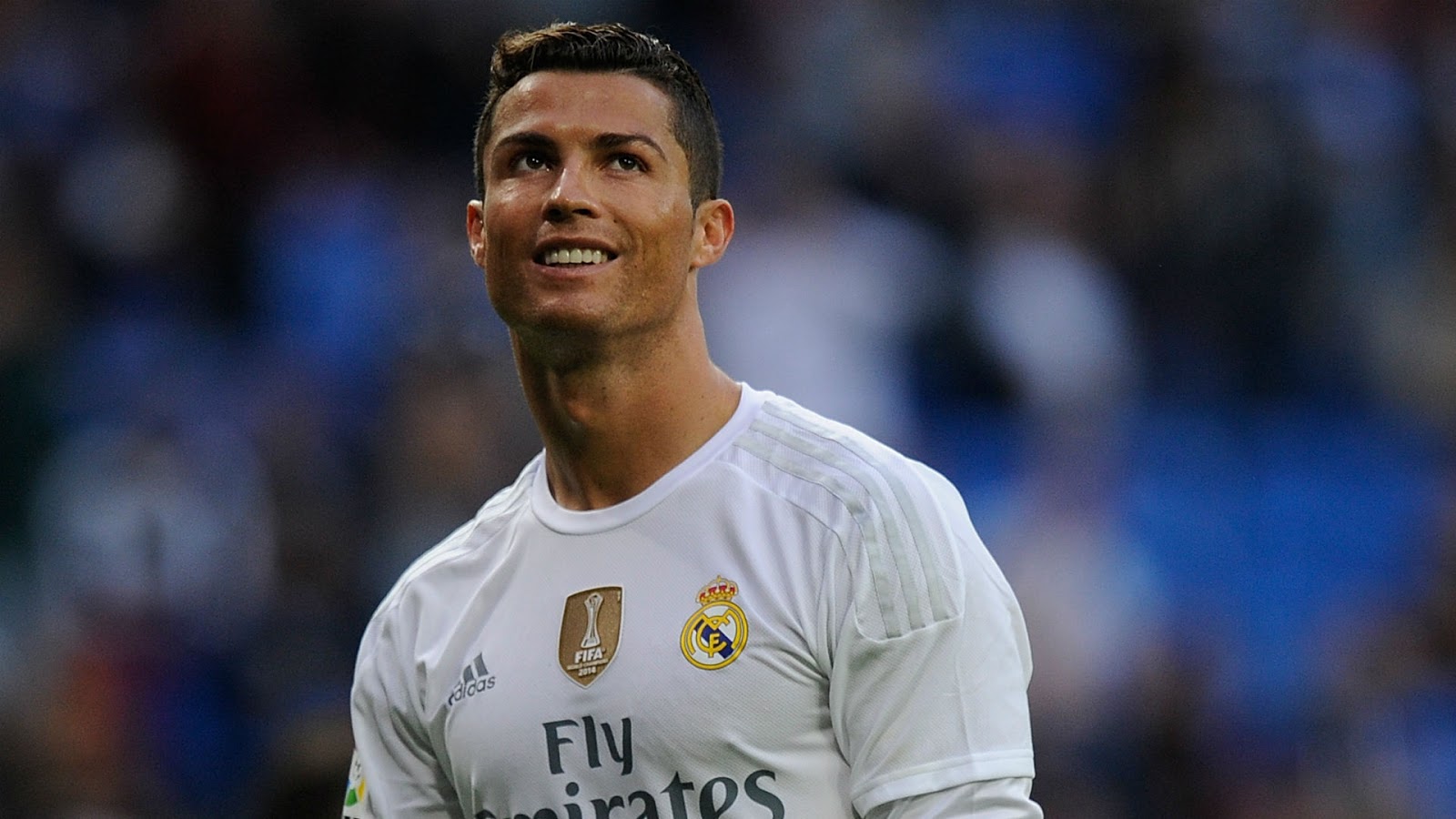 In 2005, Ronaldo was taken into custody after being accused of raping a woman in London. This situation was much devastating for Ronaldo. But Ronaldo was granted bail due to lack of evidence against him. The case gets dismissed and charges against him were dropped a month later. Ronaldo was much upset during this case. 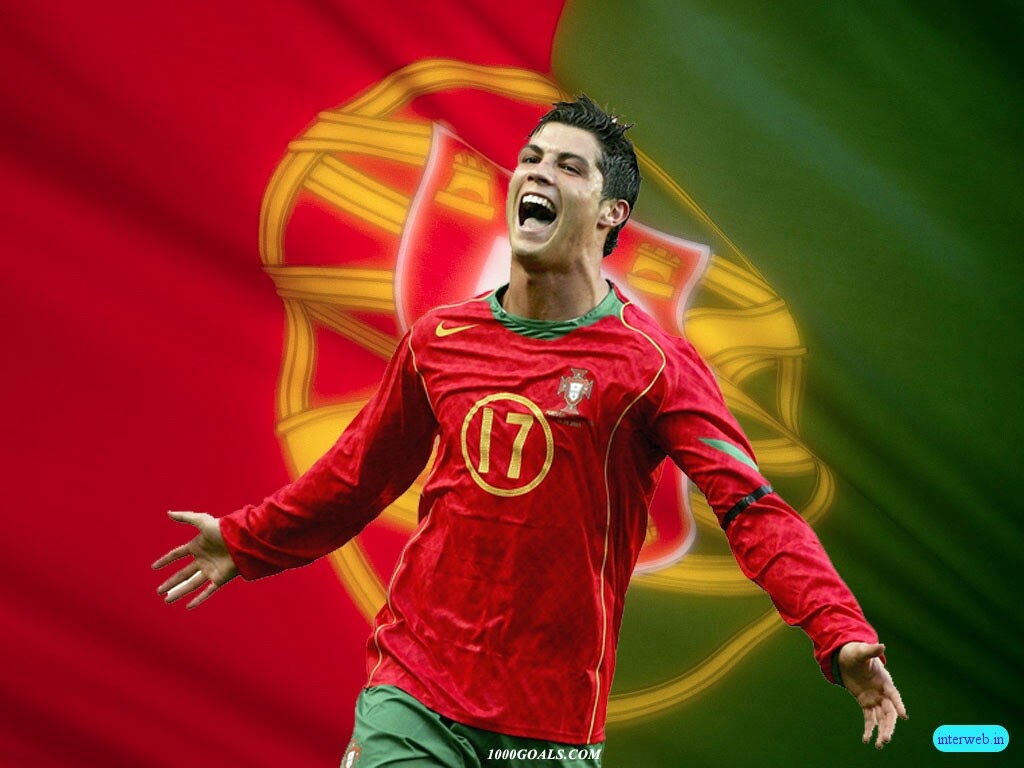 Ronaldo has massive female fan following because of his style and personality. His stunning looks spellbound on all the females. He is the fittest sportsman. Globally he is famous for his looks. But, he did not pay heed to ladies and remain arrogant. He is a bit egoistic in that case. He did not fell for anyone.

"Your love makes me strong.

Your hate makes me unstoppable."

As I already said, people love his looks. Therefore, Ronaldo has a boutique in which he launches jeans and shirts. His fashion sense is amazing that’s why he chooses to launch a brand. It is called CR7. He knows a lot about fashion because he is much careful about dressing. He is more fit than a supermodel.

Ronaldo is much serious regarding his workouts. Ronaldo put himself through challenging rigorous workouts to become the best soccer player. He uses too does workouts for hours. His efforts give him results. And now, Cristiano is among the two best soccer players.

He makes goals in every minute. His speed is amazing because of special workouts. He is the highest paid football players in the world.

Cristiano Ronaldo is the soft heart and generous

Besides having an ego, Ronaldo owns a very soft heart. He has always been involved in fundraising NGOs and donations. He donated $100, 00 to a hospital to build a centre in his hometown Madeira. He is much helpful for needy. Once he also sold his Golden Shoe, he won in 2011 for donations. He used this money for the education of children of Gaza City.

Besides that Cristiano Ronaldo is an ambassador to "Save the Children”. He is active in these activities because he wants to help humans as much as he can.

These are some facts about Cristiano Ronaldo. Every person has positive and negative sides, so as Cristiano Ronaldo also has. Judging him by looking at only one point is not a good option. He is a great person indeed.

© This blog is written and presented by ®Kiran Abid, a Pakistani blogger, and student of Computer Engineering. To read more blogs written by me, click here.