It was a minor incident which encouraged me to write this article. It has been long time since I used different way of transportation than a cab or my brothers’ cars so I am not used to deal with this much crowdedness. Anyway enough with this and let’s talk about my incident; well I took the under-ground or as we say here in Egypt (Metro station) ;there were a bunch of teenagers who were sitting in front of me and their appearance was very abnormal, they were wearing so much makeup and awful outfits. Everyone in the car was staring at them except some practical people who were not. I did not realize their presence till they left the car cause when they left the car everyone start talking about them in loud voices and some called them names, here what they said about them:

As for me I always put on my headphones when I go for a walk or when I am going anywhere alone, but I was so furious that I took off my headphone and listened to this meaningless conversation. Why would they talk about people they know nothing about them, about their circumstances! Do they have that much free time to care about something that do not relate to them by any means!

And if they really care about these poor girls why would not they have taken a positive action towards them! Why would not they have tried to talk to these girls in a nice way so they might have listen to them instead of talking behind their backs. I know this will consider breaking the privacy of these girls but it is still a better reaction than calling them names behind their backs.

I was depressed after this incident because I realized how much our society is ignorant about the fact that everybody should start by himself/herself in order to be better. Everyone should start by his flaws, try to fix them, try to be a better person, do your best to be a responsible member of the society, and finally enough with the criticism.

When everyone in this world tries to be a better version of who he/she is, there will not be something called war or racism. I promise you, we will be far away from all negativities we are witnessing these days. 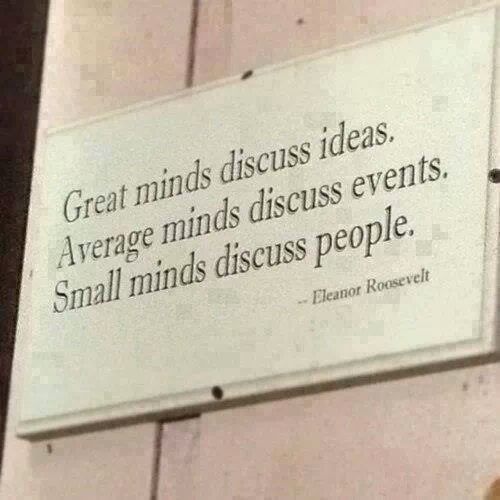 Mariam is a clinical pharmacist, she was born on 23rd of October 1987 in Egypt.she was graduated from faculty of pharmacy,Cairo University,Egypt year 2009,and she love writing

Movie Review: BlacKkKlansman - The laugh with tears in eyes

Movie Review: GREEN BOOK - Oscar Worth Trip To The South of America

Here's how to find the perfect man