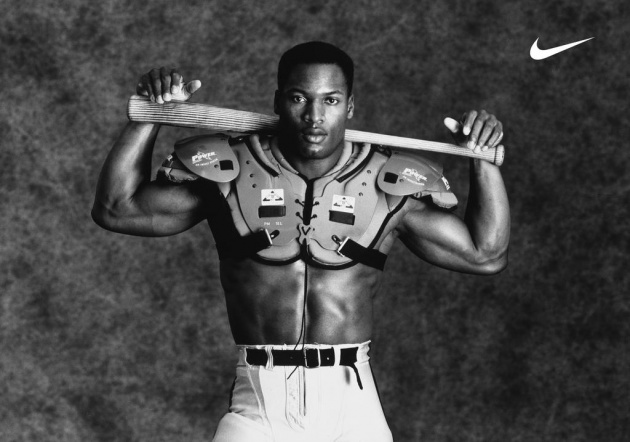 For most people who play sports at a competitive level, they grew up playing two or three sports throughout the years. As time progressed and as they grew up, they decided to choose one primary sport and have that sport be their sole focus. The same goes for me. I grew up playing many sports including baseball, basketball, soccer, tennis, squash, and many more. As I grew older, I decided to stick to one sport and have that sport be my primary focus. That sport was squash. I have been playing squash for many years now, nine to be exact. I have also played in many different tournaments around the country and around the world. With all of these tournaments and matches came the numerous amounts of hours that I had to put into training for the game. A lot of this training is on court work as well as work in the gym. However one other type of training that most athletes do not think about (including myself) is cross training. 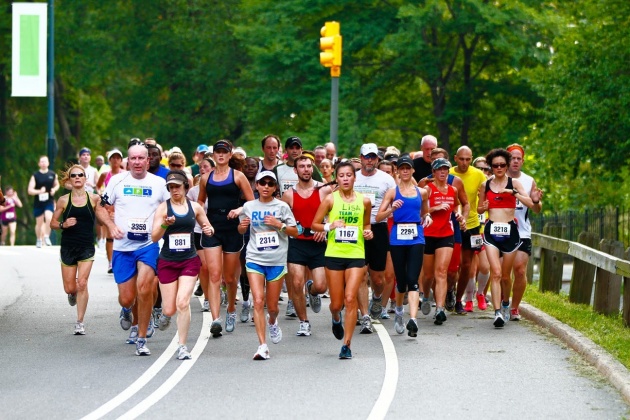 Cross training is defined as an athlete training and competing in more than one sport to improve overall performance. One of the greatest multi-sport athletes of all time was Bo Jackson who played baseball in the major leagues for the Kansas City Royals during the summer and then played professional football as a “hobby” for the LA Raiders during the fall. I am going to take this theme of cross training and I am going to put it into action over the course of the next couple of months. For the next two months I will be training for a Half-Ironman triathlon which consists of a 1.2 mile swim, a 52 mile bike, and a 13.1 mile run all within the same day. My school has allowed me (and the rest of my senior class) to create our own projects and these projects can be anything we want them to be. My training and participating in the Rev3 Half-Ironman Triathlon in Middlebury, CT on June 1st will be part of my project. 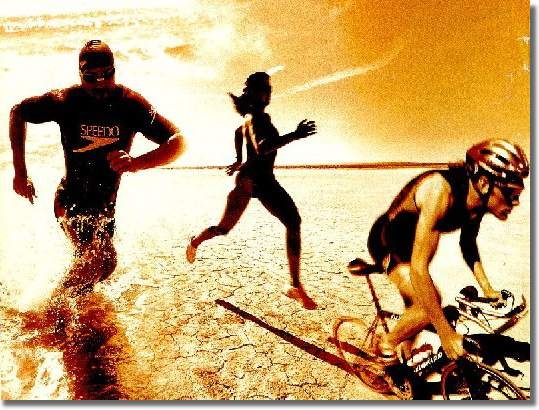 A Day at Boso Boso Highlands Resort and Hotel in Antipolo

Our entire team at work decided to hold our first-ever team building. This is the first for our curr…