Funding for my new film project, now currently in pre-production, has officially gone live and now down to the final stretch (Finishing March 28th). It's a short film based around a true story from a nurse, actually mu mother to be exact, who worked closely with a particular patient during the IRA Bombings in Northern Ireland. 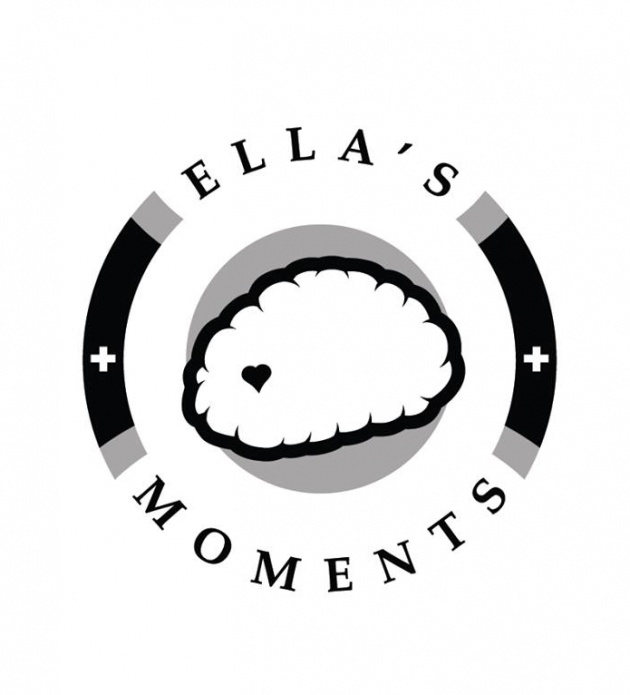 It would revolve around Ella who as an Astrocytoma (brain tumour/brain cancer). She’s had surgery and treatment of the tumour before but it keeps coming back.

During her time in the hospital she gains a connection with one of the nurses who treats her every time and becomes a friend and moral support for when her family are not around. When the nurse asks about the family Ella regrettably informs her of the death of her father and sister.

Nurse comforts and joke around with Ella as she does routine checks on Ella’s vitals before discussing her deterioration with the tumour and symptoms such like seizures, vomiting and hemiparesis. It’s not long until Ella’s mother comes to visit and you see the knowledge and connection between the three.

When alone Ella begins to lose control of her body due to the hemiparesis caused by the brain tumour. When she refuses to be incapable of minor tasks she attempts to stand but unfortunately falls over. The nurse hears a thud when at the Nurses station and rushes in to see Ella collapsed on the floor weeping in despair. After being so embarrassed she hides away in her room and doesn't allow her mother to visit until she is assisted from the nurse.

Mothers being mothers, she storms in thinking something is wrong and comforts her daughter, staying up late and talking about their memories/moments together with their late husband/father and other daughter/sibling.

The nurse comes in the night to give Ella a dose of medicine and to check in on her. They discuss her plan and that is when she is adamant to sign a DNR (Do Not Resuscitate) suggesting her conversations with her mother is how she wants things to end with them. Nothing but love and memories.

After sleeping side-by-side all night in the hospital, the mother wakes up alone.

After the panicking and crying the nurse tried to calm her by comforting and hands her the DNR form signed by her daughter and informing her that Ella told her that she believed it was the right time.


You can find out more all about the film, it's style inspirations, how you can get involved and what you can get out of helping.