Crude Greenpeace ad has created a serious problem for Lego

"Lego is one of the most beloved companies in the world and admired toys, and Shell knows that this agreement not only increases their profits, but also enhances the reputation of a company known for their recklessness that threatens the fragile Arctic ecosystem," say from Greenpeace.

The campaign revolves around a shocking video that parodies the Lego film itself, to turn over his classic message and say that "Not everything is fabulous." The recording, of impeccable quality, the Arctic has as main stage, mounted with toy pieces. But what is shown in the spot is not exactly the kind of situation that the multinational likes that dramatize their products.

The idyllic setting of ice and polar bears is soon disturbed by the presence of a platform for oil extraction, the oil spill just taking everything in front and causing an environmental disaster. Faces of fear and sadness of locals have no waste, and will bring to video despite being rather crudely made ​​toys.

This campaign seeks Greenpeace petition to ask Lego to disengage from Shell, a situation that has certainly put in serious trouble to the Danish company. Time will tell if this action achieves the desired effect. What is certain is that they are already making a lot of noise, as the spot has been viewed over 4 million times in less than a week. 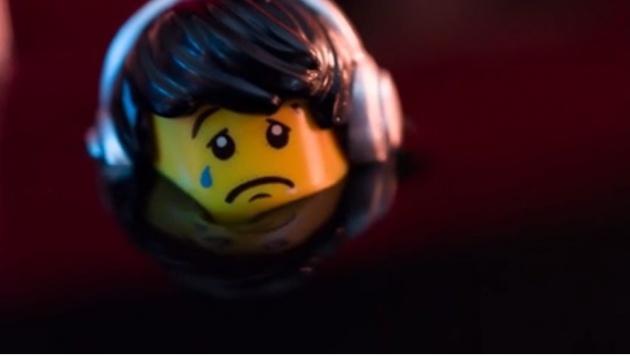 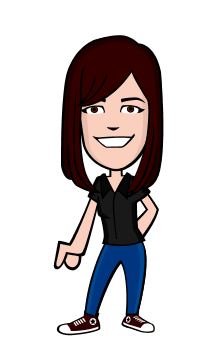 I like many things, but most movies. I acted and assisted my brother in one of his short films, I would like to continue doing it. I do not have a fixed idea about publications, so you may see several issues.

Creation of process with fork()

Creation of process with fork()…

This 3D-Printed Hydroponic System Snaps Together Like Pot-Laced LEGO

As we move towards a 420 future, hydroponic systems for a bit of homegrown foliage will be in great …

Lego This is how they turned the Philippine map in one of the malls here in our city. They created …

Lego has a new game in the works with Warner Bros. Interactive, which brings the building blocks int…