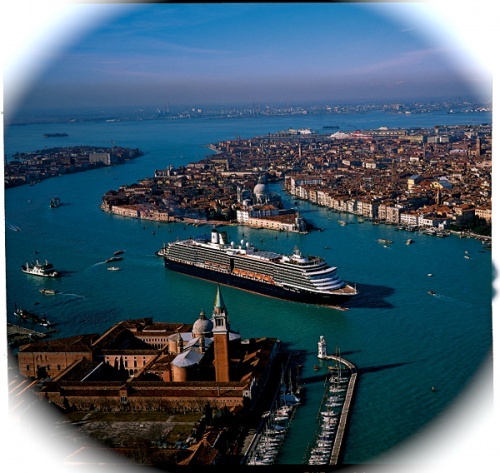 The Floating Restaurant of Loay

What If All Oceans Disappear?

Oceans cover 72% of the Earth. It has been estimated that there are 350 quintilliongallons (i.e. 350…