Hantuchova is also regarded as one of the most hard working tennis player on the tour.She is famous for her 'long legs' in tennis which are 110 cm long and that's why she has been nicknamed 'The long legs from Slovakia'.She can cover a long distance in a short amount of time, due to her long legs which helps her in returning the shots. 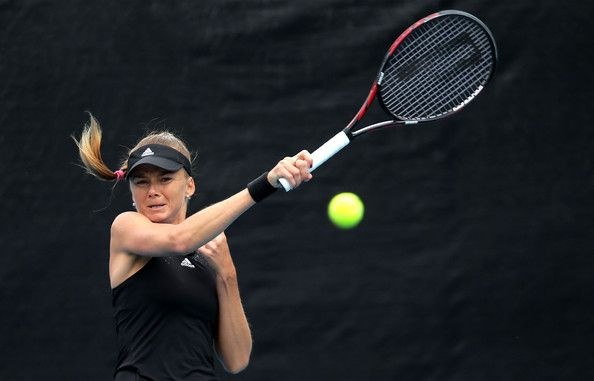 2002 is regarded as her breakthrough year as she won her first WTA title that year in March at the Indian Wells which is considered to be a very prestigious event.She also became the lowest ranked player ever to win the Indian Wells(tournament).She defeated the former world number 1 Martina Hingis in the final.

Daniela Hantuchova had a very poor season of 2015.Her win-loss record was 15-20.Though she won a title at the Pattaya Open in February.Her performance in the Grand Slams was also very poor.She lost in the first round of the French and US Open and she lost in the second round of the Australian Open and Wimbledon.She started the year ranked as the world number 61 but she finished 2015 ranked 81 in the world. 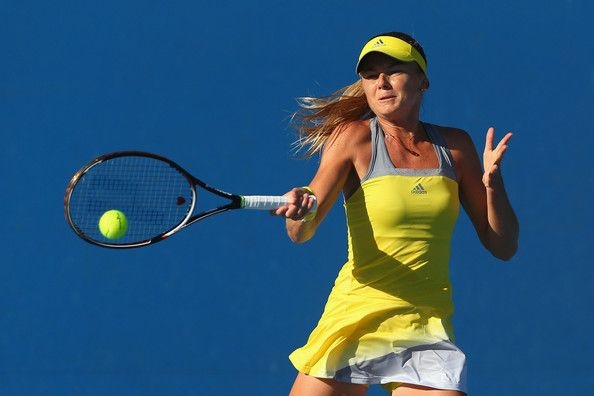 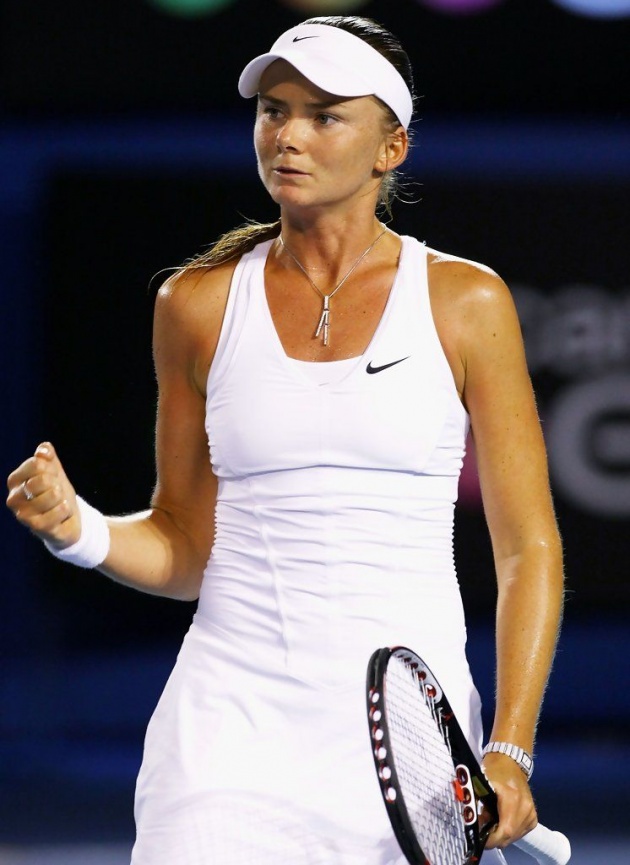 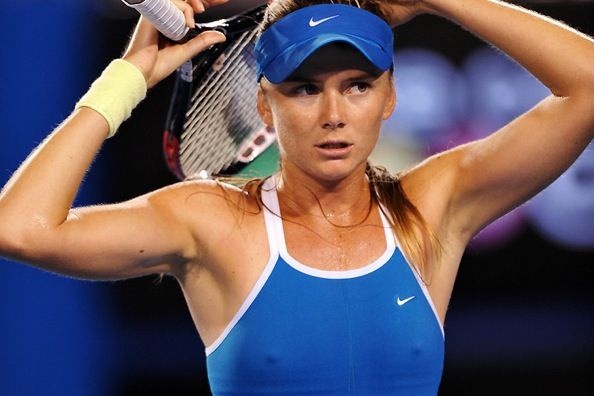 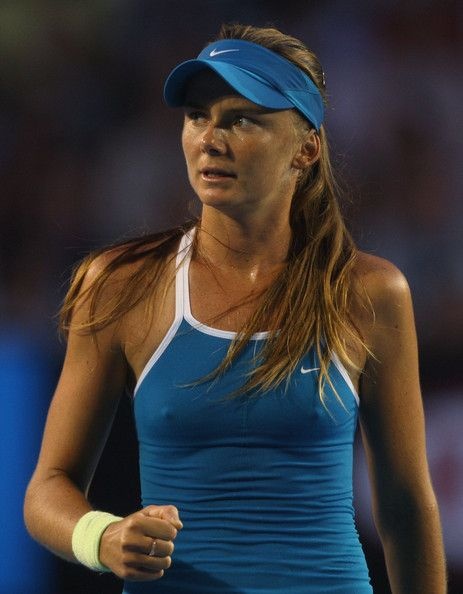 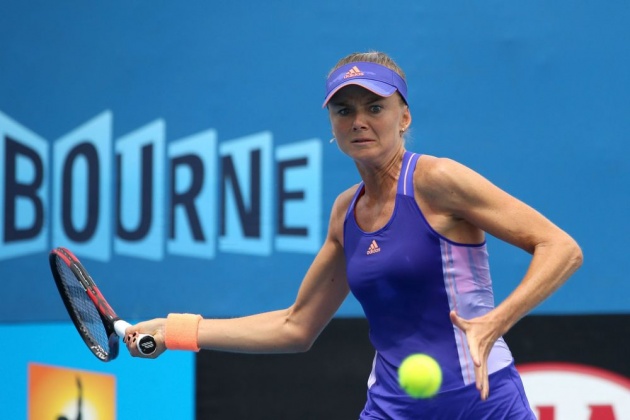 Among all the Grand Slams, Daniela Hantuchova has been most successful on the tennis courts of Melbourne as her highest Grand Slam run, which is reaching the semi final of a Grand Slam has come over here.She reached the semi final of the 2008 Australian Open.She had an epic semi final against the former world number 1, Ana Ivanovic which she lost in three nail-biting sets.Let's have a look at their semi final: 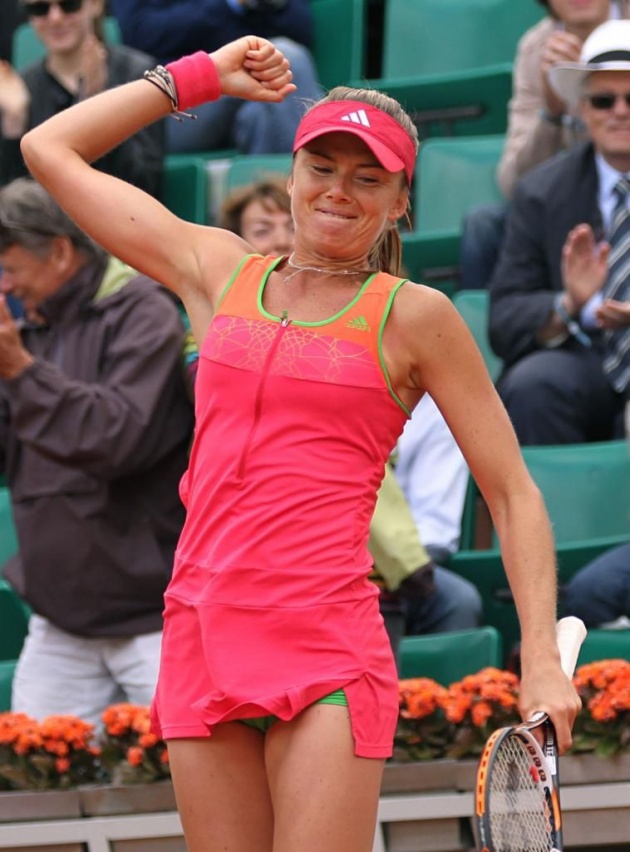 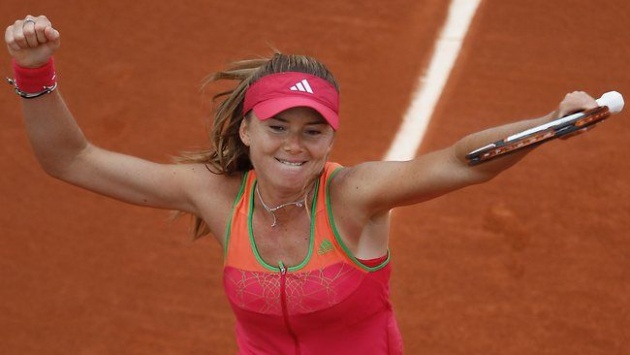 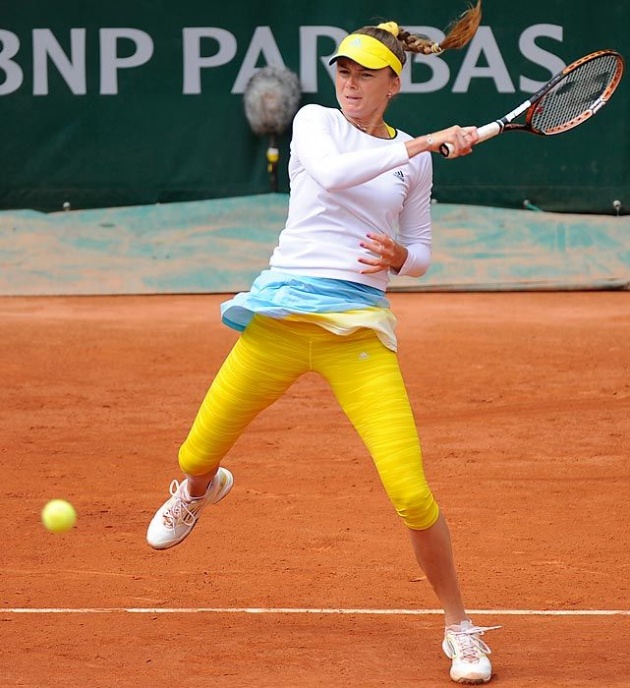 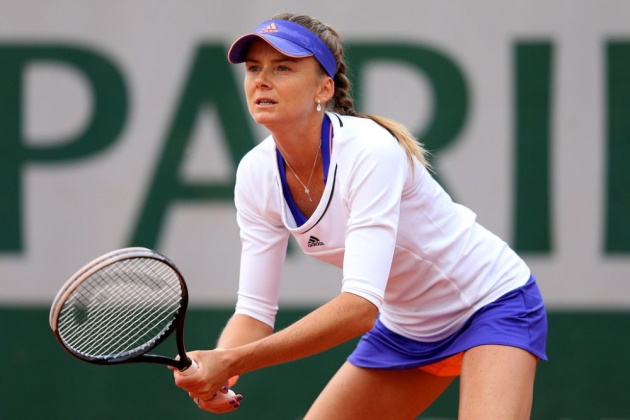 Let's have a look at her another third round match against Angelique Keber at 2014 French Open which Hantuchova lost in two tight sets: 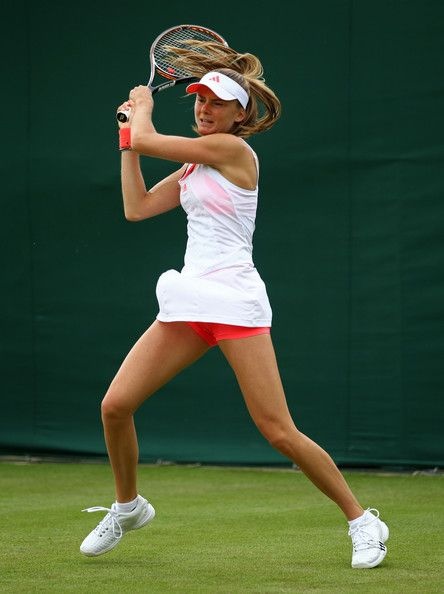 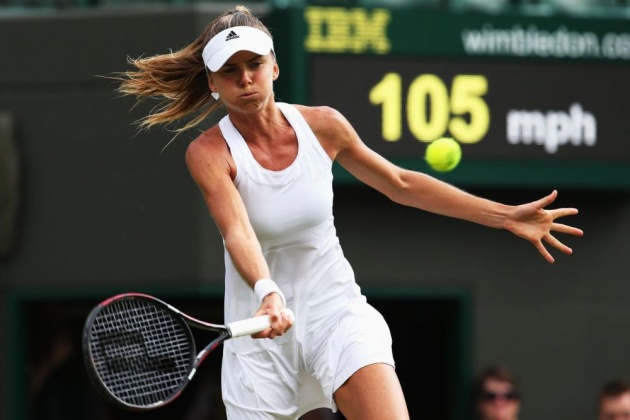 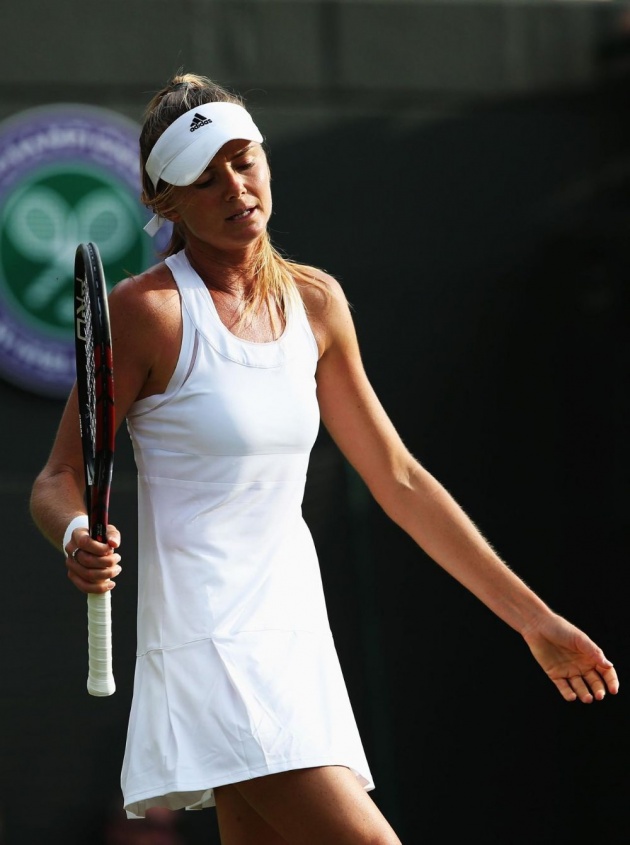 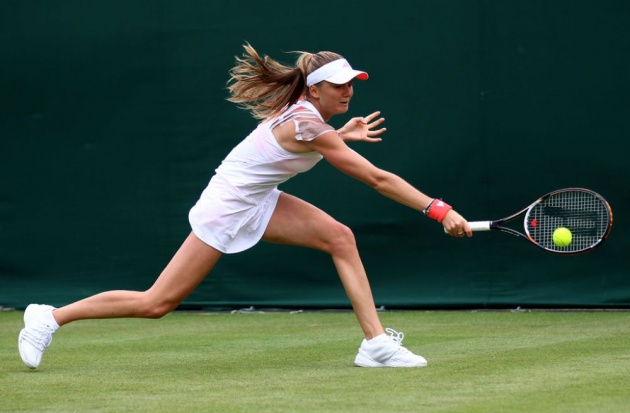 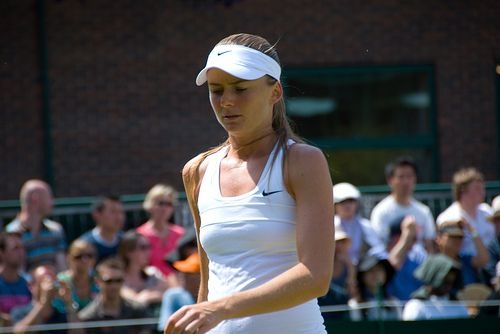 Daniela Hantuchova is a one time Wimbledon quarter finalist.She reached the quarter final of the Wimbledon back in 2002 almost 13 years ago.After 2002 she did not get past the 4th round.From 2012-2014 she got out in the first round for three consecutive years.This year(2015) she lost in the second round to the British, Heather Watson.She played her 15th straight Wimbledon this year.Let's have a look at some of her matches at the Wimbledon: 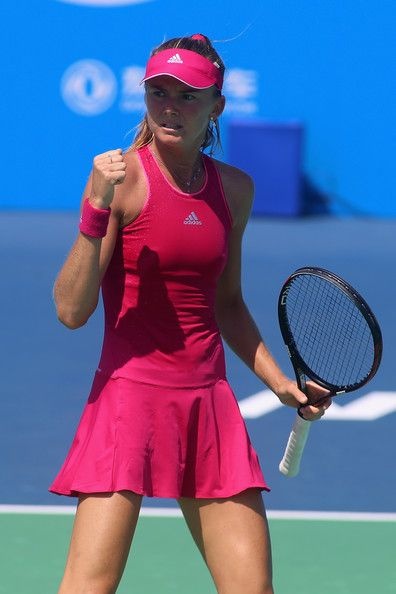 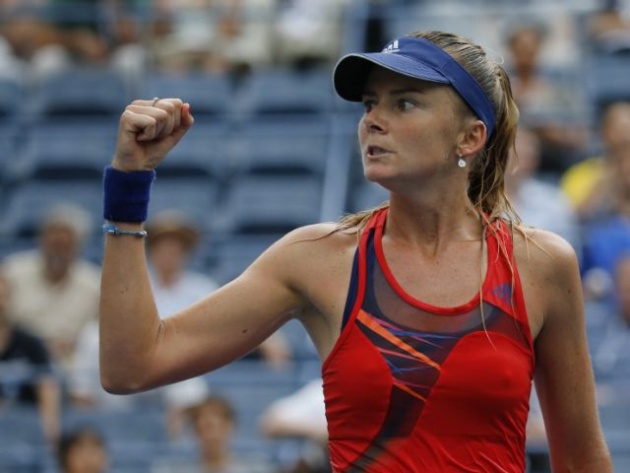 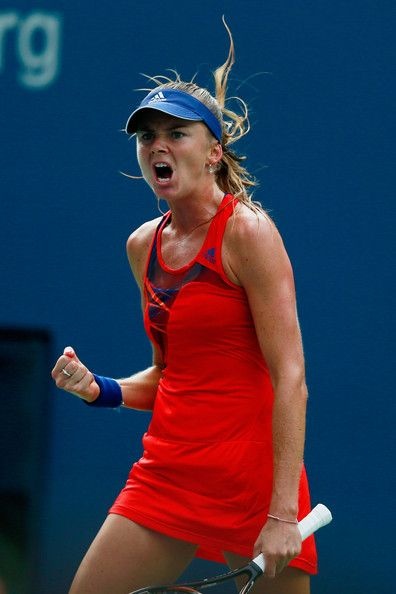 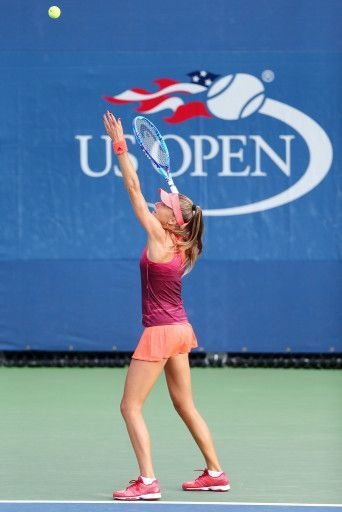 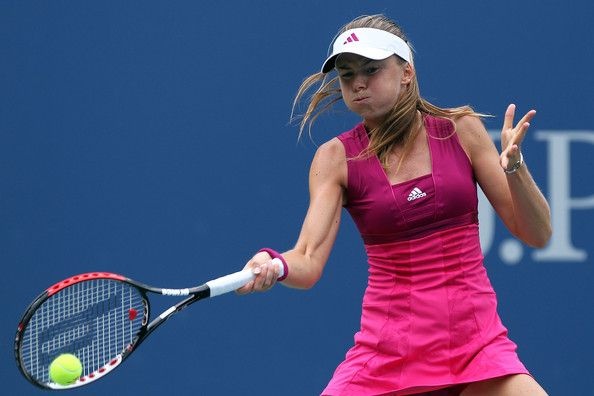 In 2014 Hantuchova lost in the second round, whereas in 2015 she lost in the opening round.Hantuchova has had some great matches at the US Open.She also defeated the former world number 1, Dinara Safina in the first round of the 2010 US Open.Let's have a look at some of her nail-biting contests at the US Open: 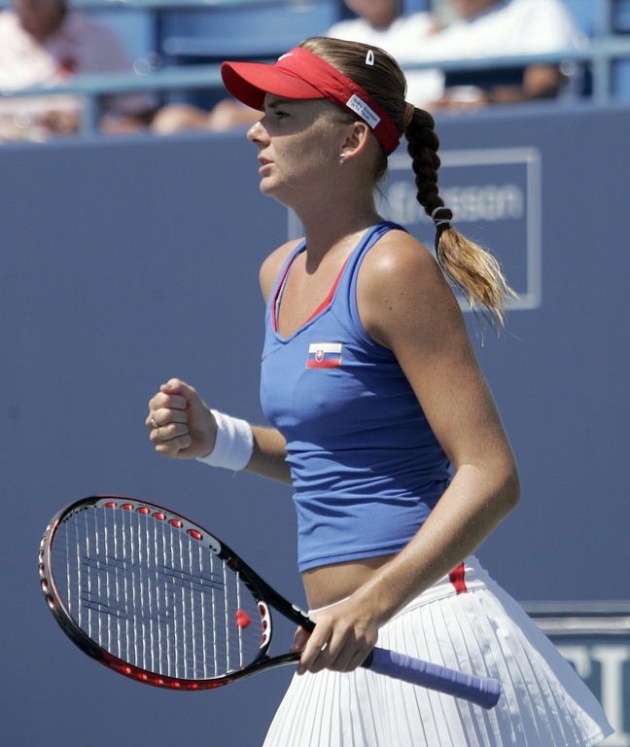 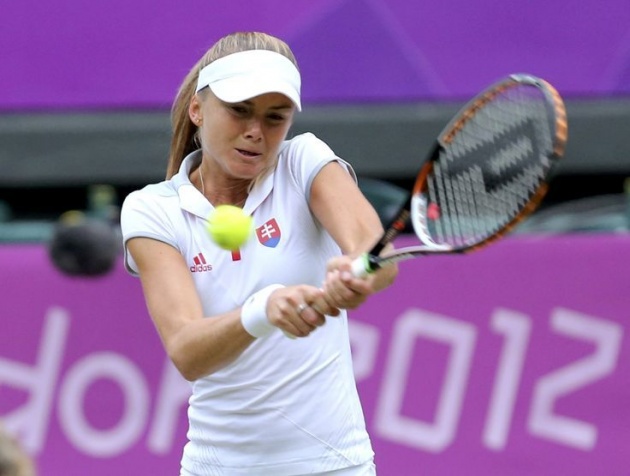 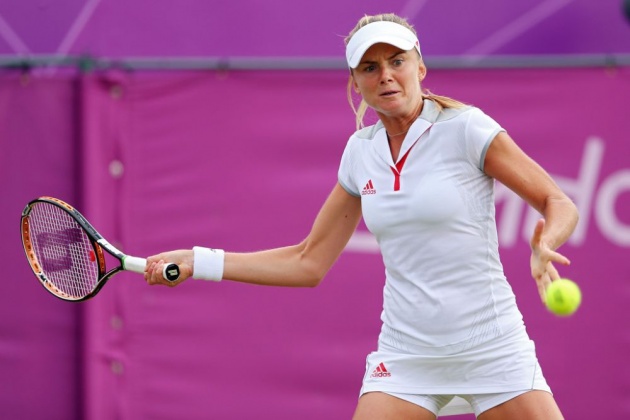 *I hope you guys are going to like this blog.

*All the images are taken from google.